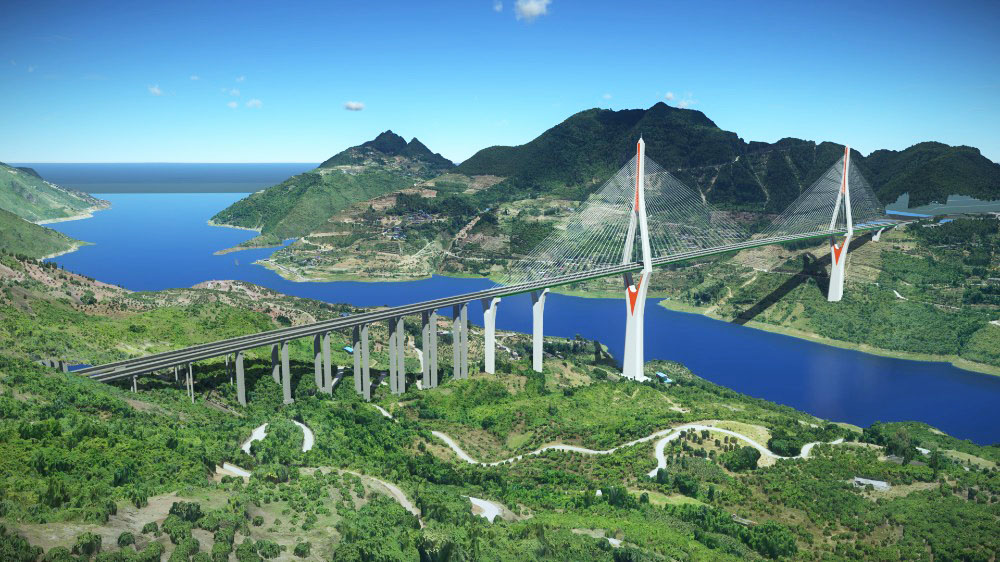 Located about 10 kilometers south of Fengjie along the Fengjian Expressway 奉建高速 G6911 between Fengjie and Jianshi is the Daxihe Bridge, the highest cable stayed bridge to cross any portion of the giant Three Gorges reservoir that stretches 600 kilometers between Yichang and Chongqing cities. The main span of 650 meters is supported by towers as tall as 312 meters ranking among the top 15 tallest on earth and the tallest in Chongqing Province.

A long tunnel on the north side of the Daxi Bridge leads to the 900 meter span Baidicheng Yangtze River suspension bridge in Fengjie City. 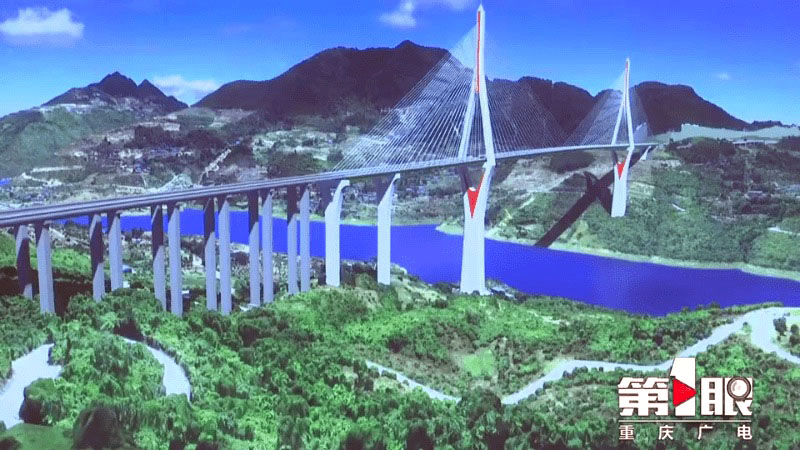 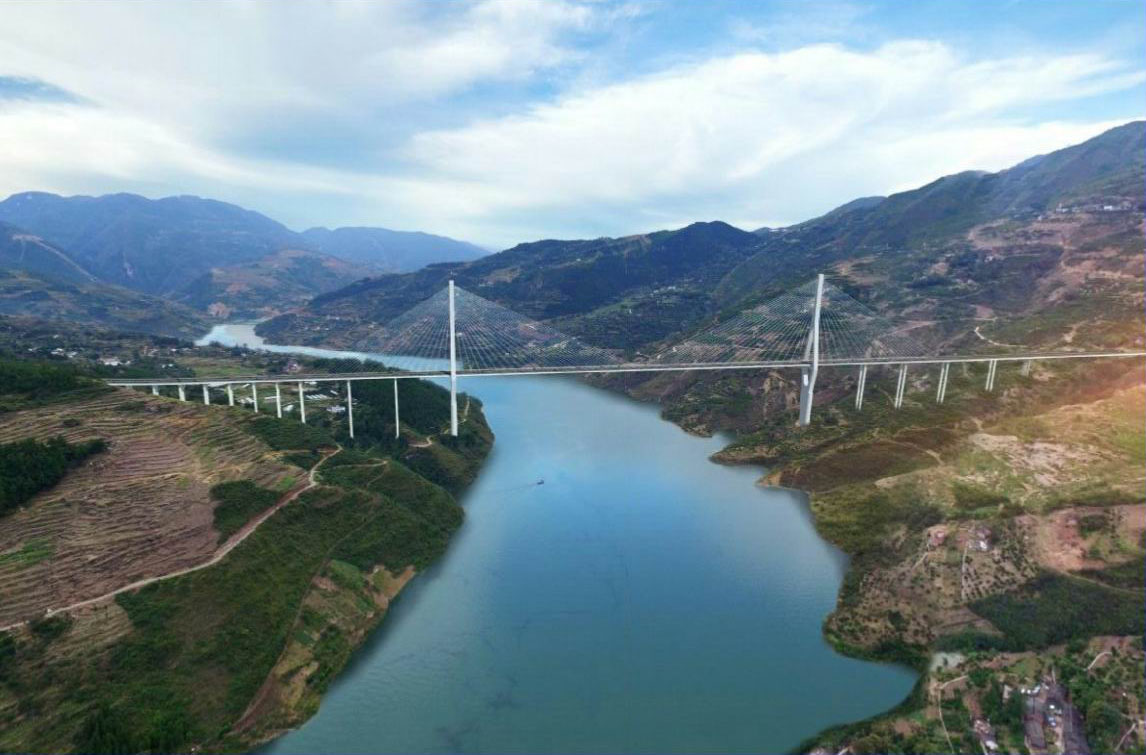 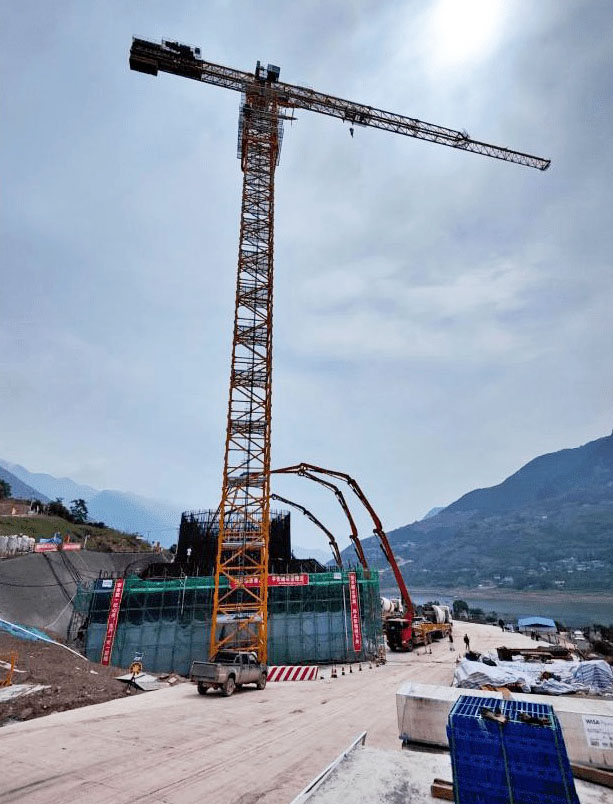 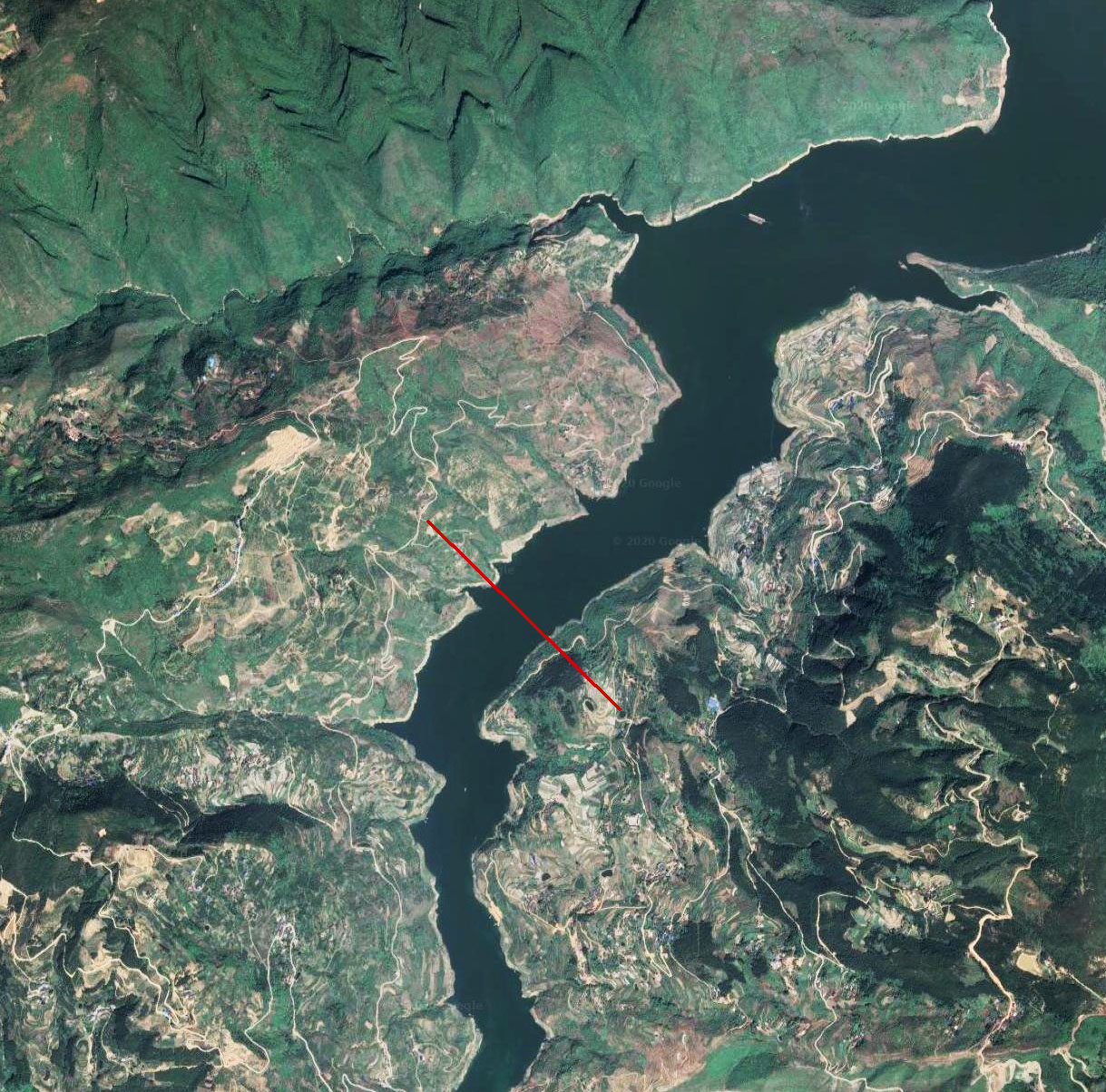 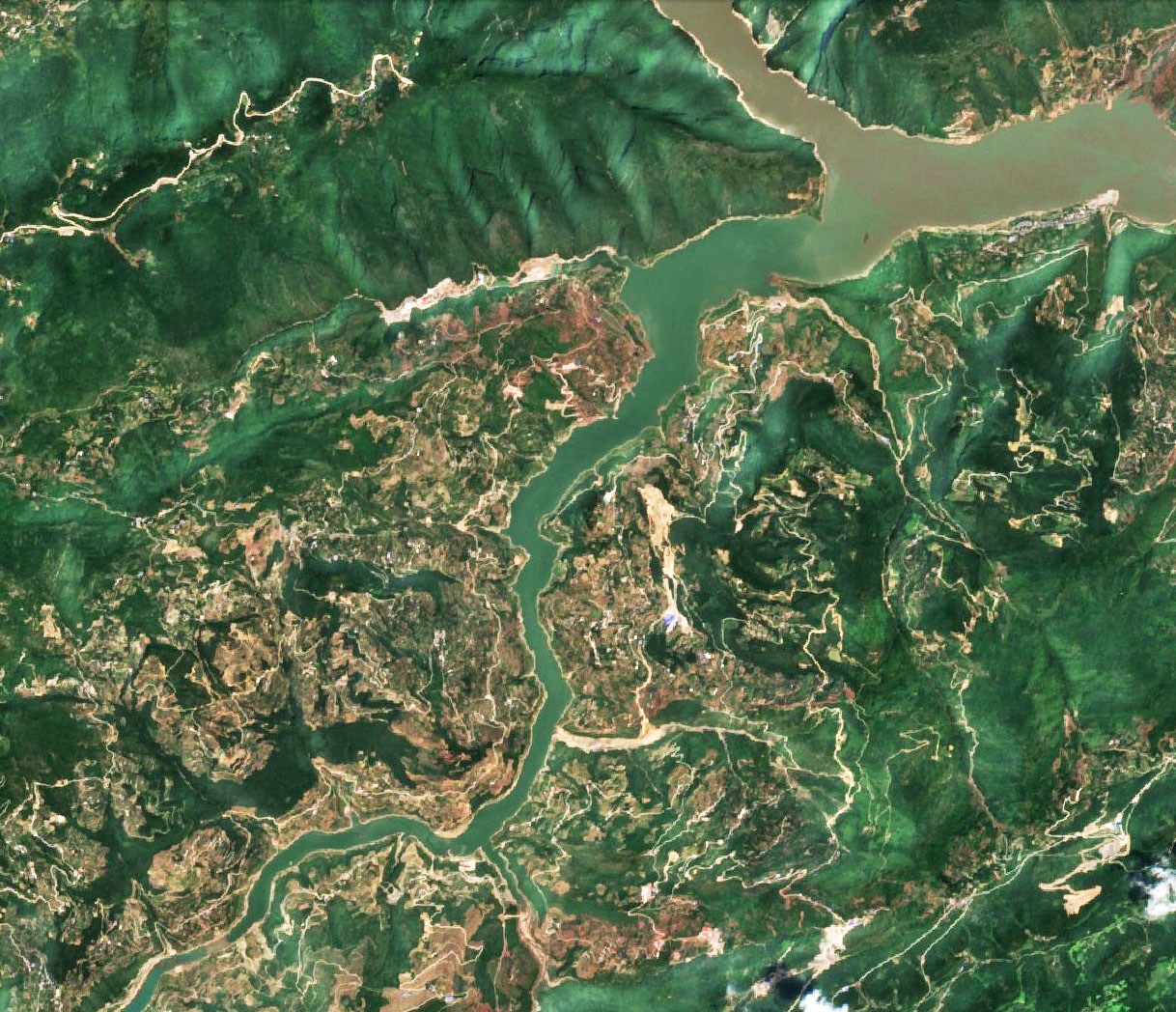 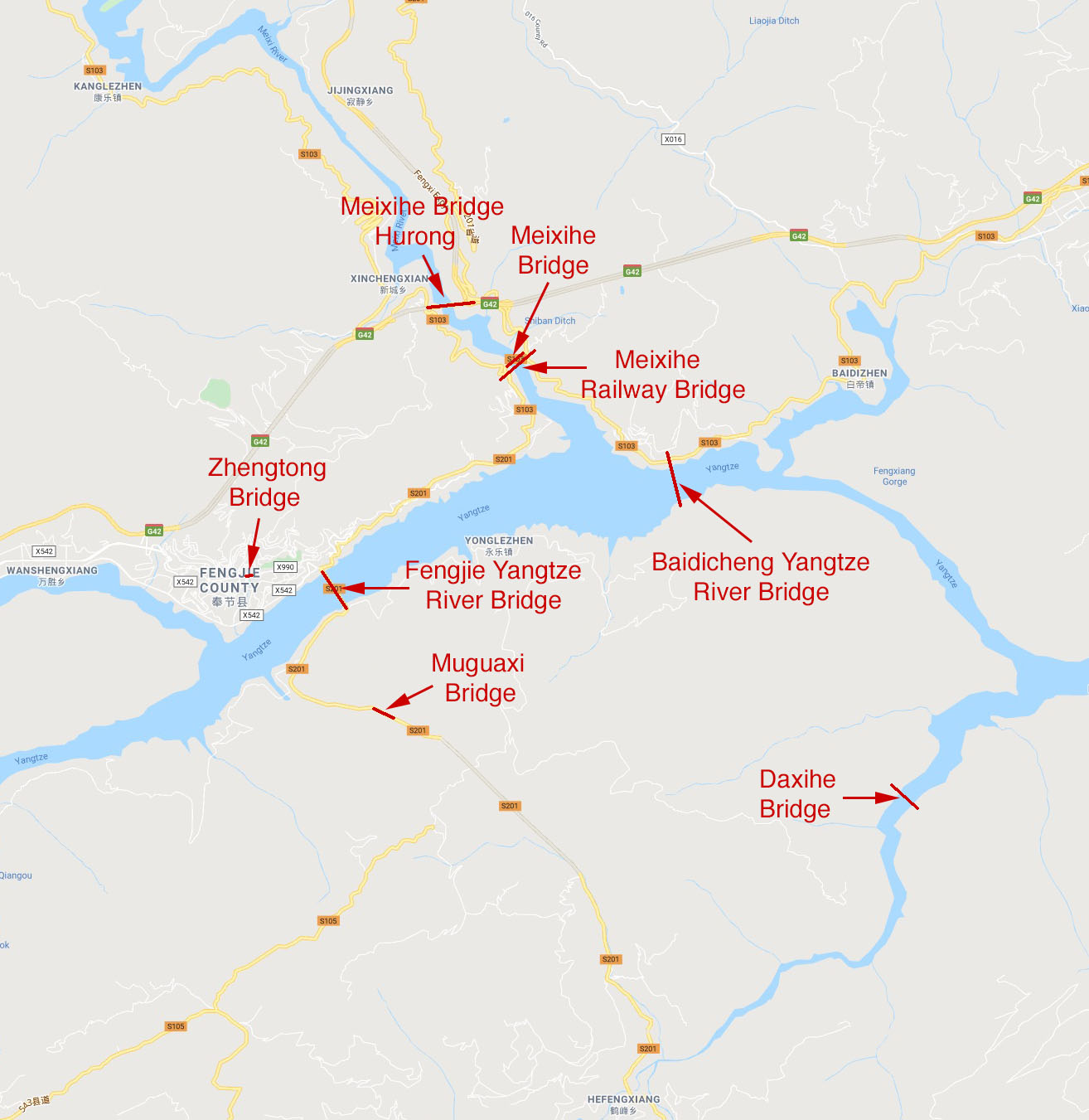