Japan's third highest beam span, the Nagakura Bridge opened in 2004 across a new reservoir near the city of Hachinohe. 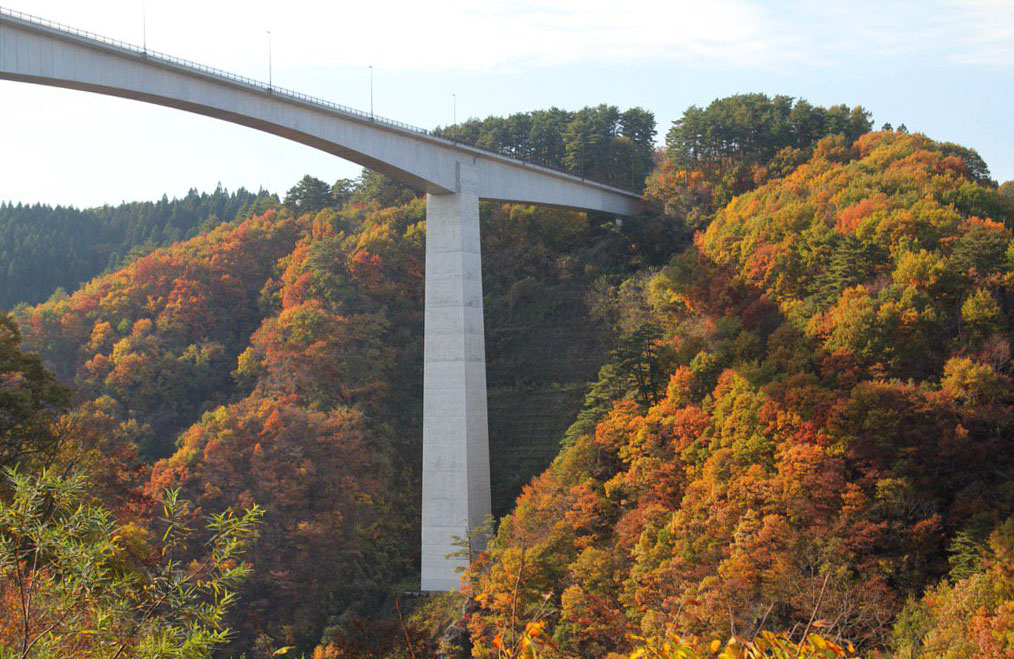 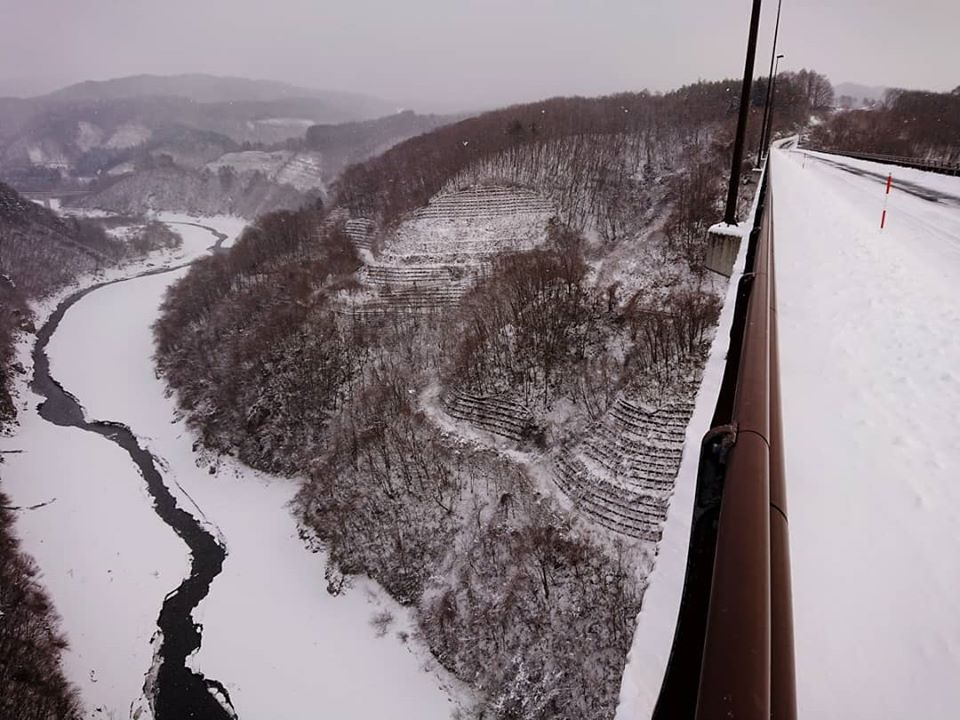 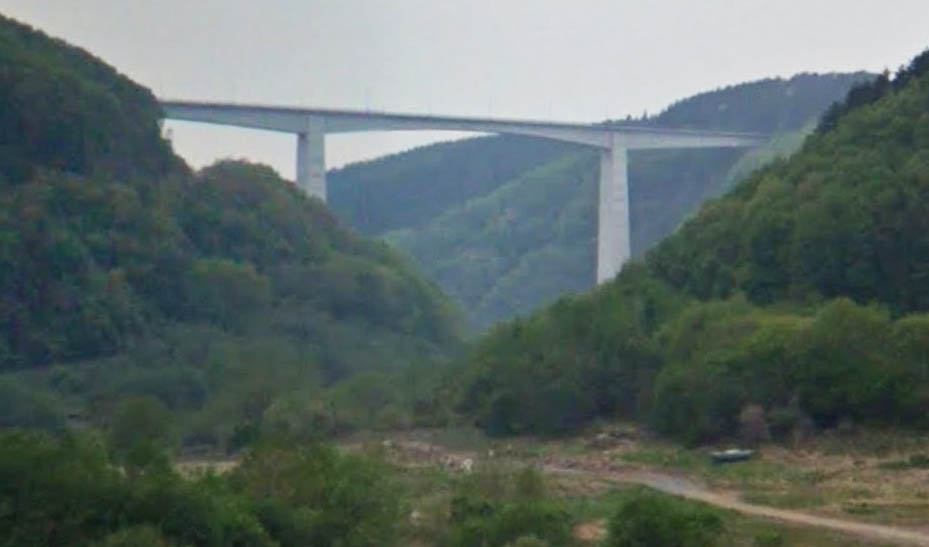 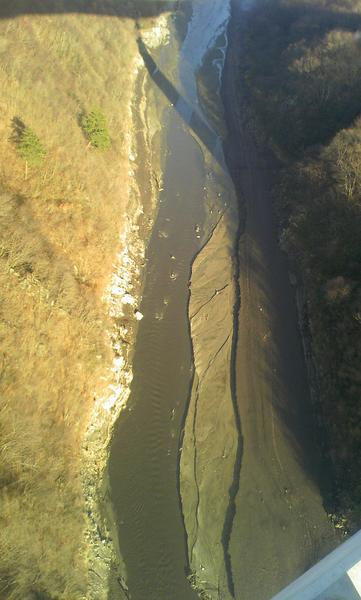 The Kawakubo Bridge also crosses the reservoir at a much lower elevation. 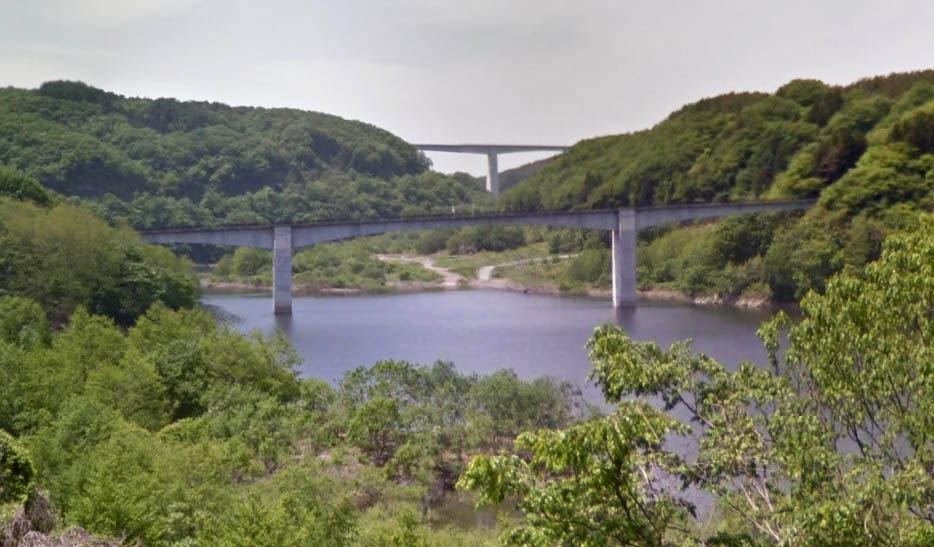 The Hatanai Bridge is the 3rd beam bridge crossing of the reservoir. 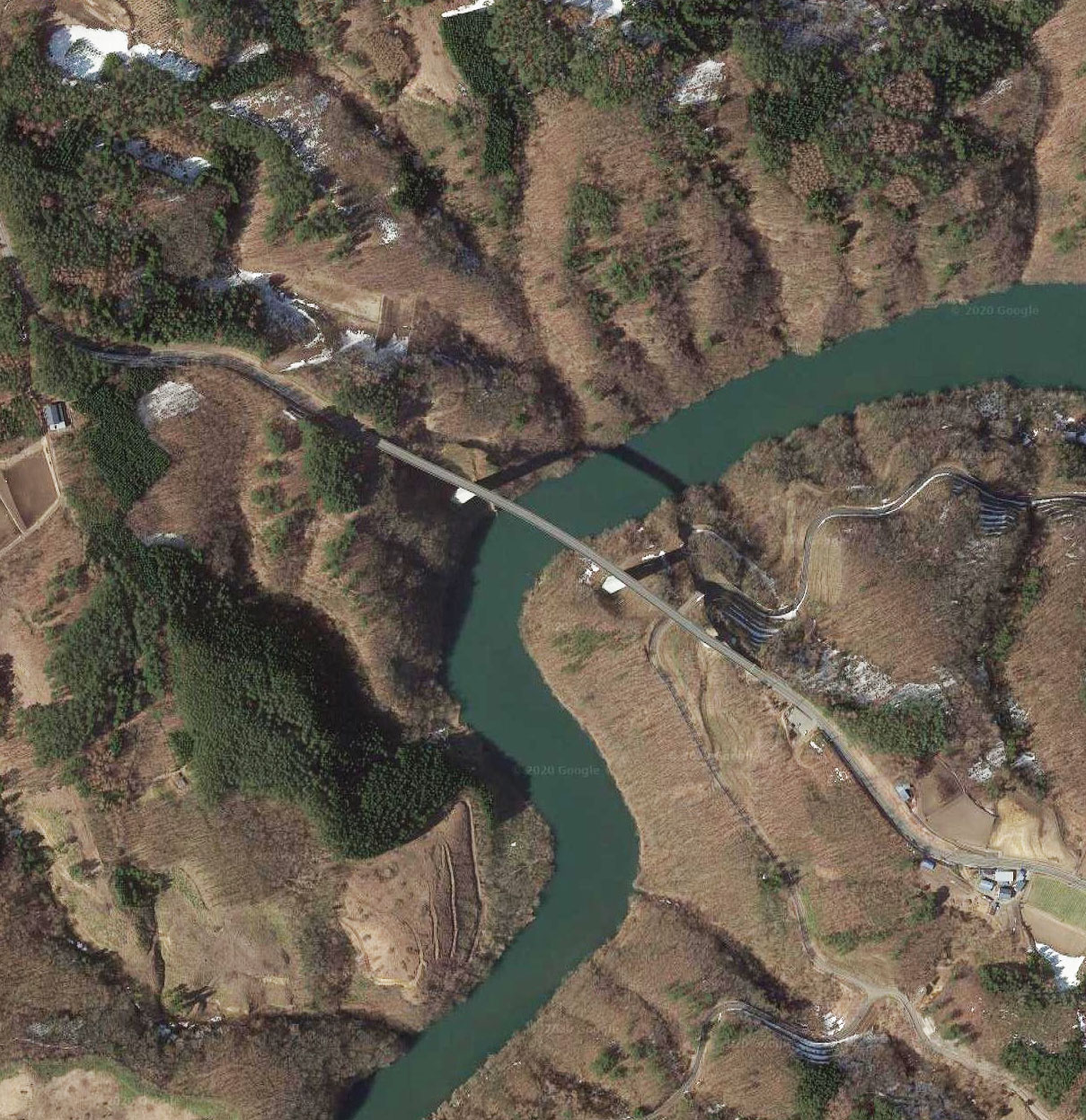 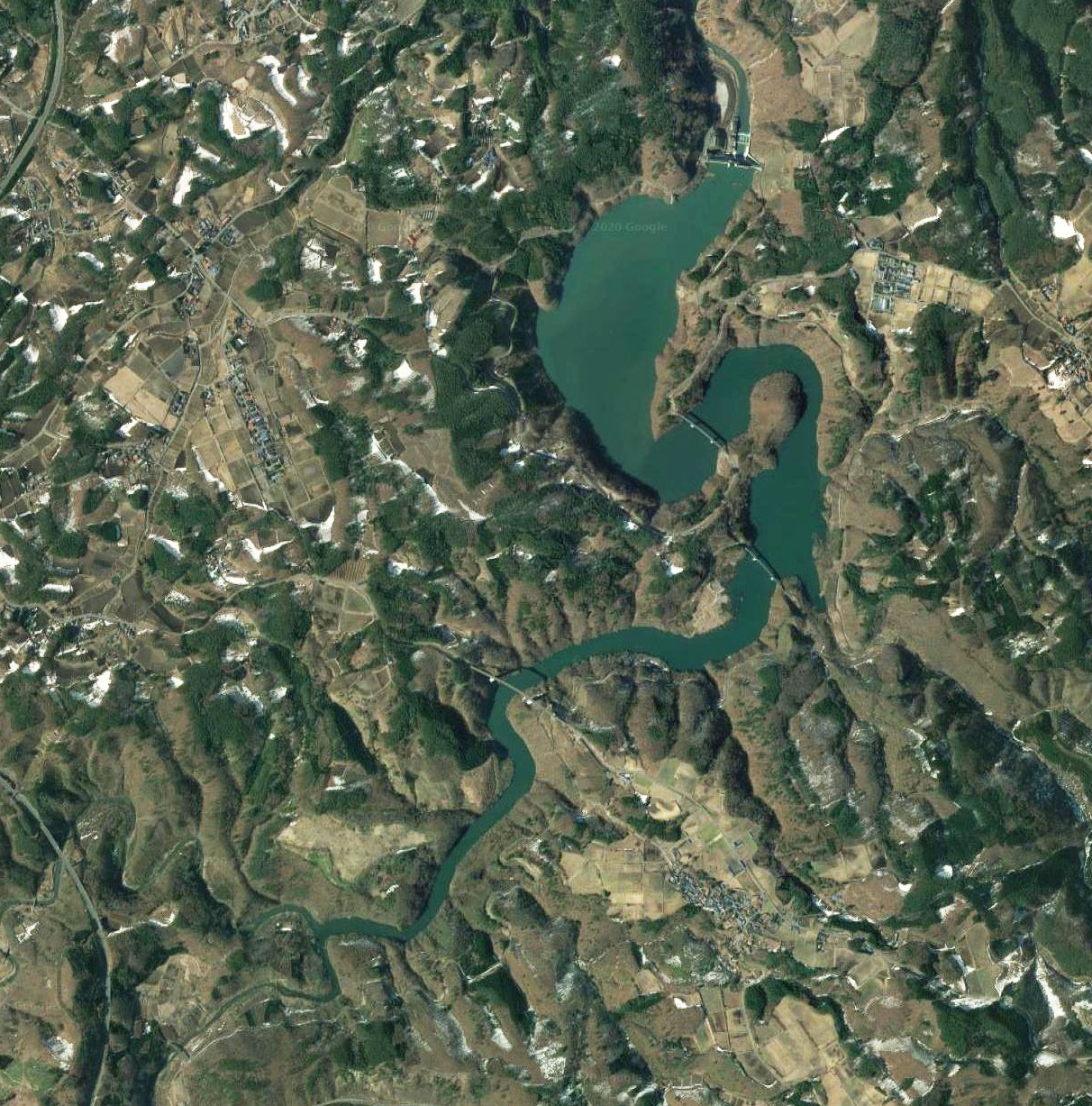 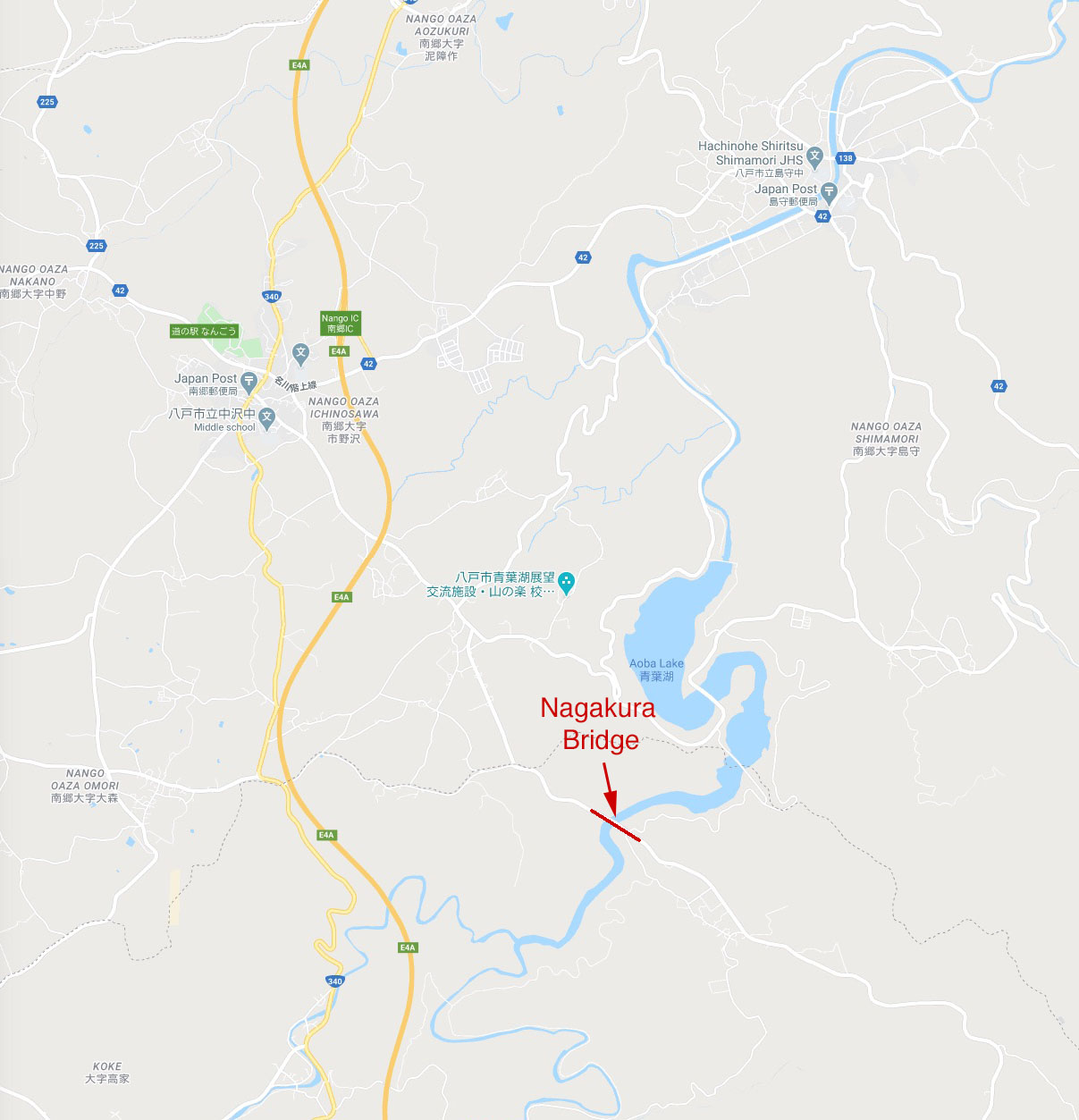 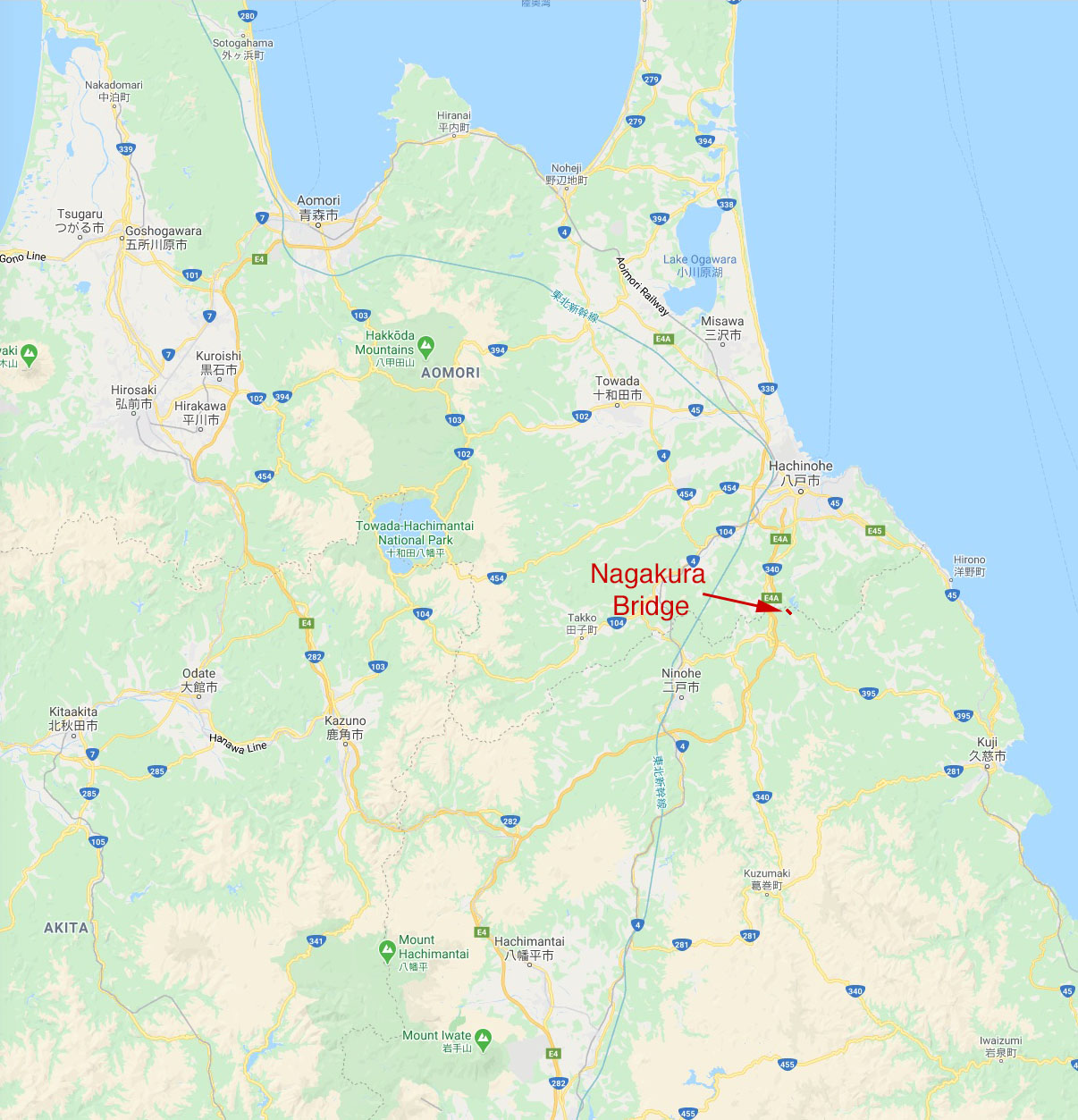