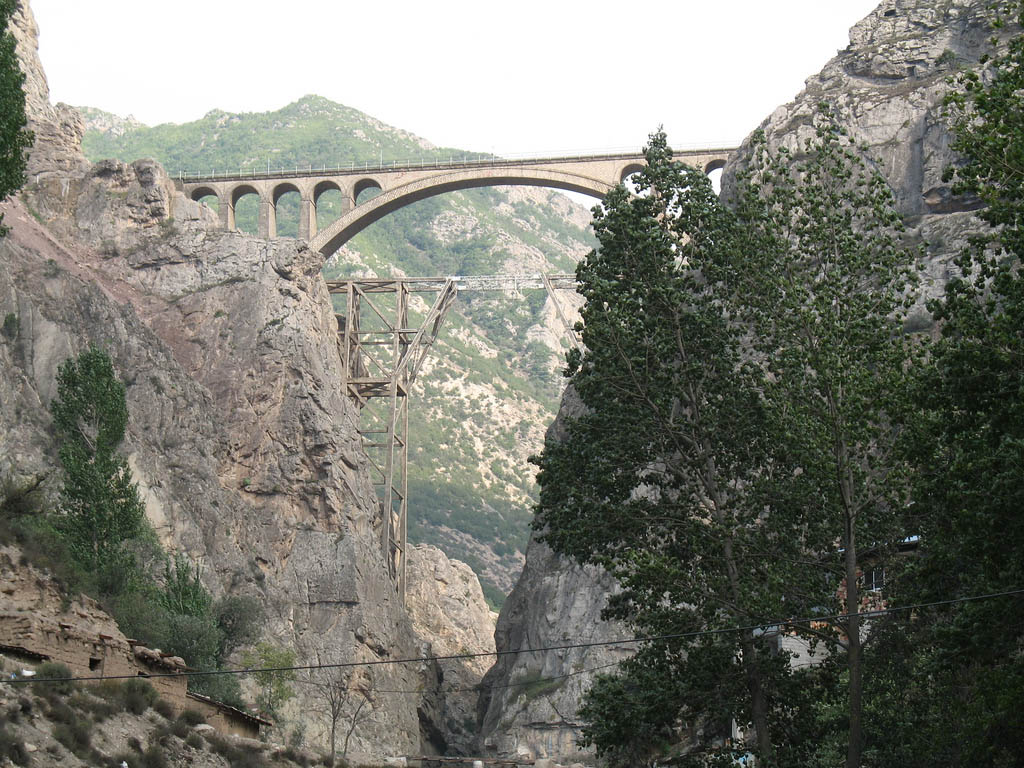 Iran’s second highest railway bridge, the Veresk arch bridge was built in 1936 during the empire of Reza Shah Pahlavi. The difficult terrain required 55 tunnels along a 309 mile (497 km) route. A temporary steel falsework was left below the bridge - probably to facilitate future maintenance of the arch.

According to Wikipedia the bridge was constructed mostly by Germans during World War II by leadership of an Austrian engineer named Walter Inger. Underneath the bridge is a memorial structure built in memory of all the construction workers who lost their life in the course of building the Veresk Bridge and its nearby tunnels. The Chief Engineer, Austrian Walter Inger, who wanted to be buried at Veresk area after his death, is also buried in this location. Also under the bridge is an underground tunnel for which trains pass through after crossing the bridge and gradually dropping in altitude before pulling into the train station. During World War II, it was known as the Pol-e-Piroozi, or the bridge of victory. In the course of the war Reza Shah was asked by Hitler to blow up all tunnels and bridges, including the Veresk Bridge, on Iran’s railway lines in order to delay the transfer of goods and reinforcement troops to the north for the Russians. He furthermore promised to replace and reconstruct all of such demolished structures following the Germans’ victory in the war. Reza Shah rejected the request.

The span is located in Veresk district of Savadkuh County, in Mazandaran province where it serves the Trans-Iranian Railway network in Northern Iran connecting Tehran and the Caspian Sea region. It is located in Mazandaran’s Veresk district of Savad Kooh county, 85 kilometers south of Ghaemshahr and connects two of the mountains in the Abbas Abad region. The bridge is one of the masterpieces of the Danish engineering firm Kampsax, (consisting of mostly German and Austrian engineers). On average trains pass over the bridge 4 times a day. 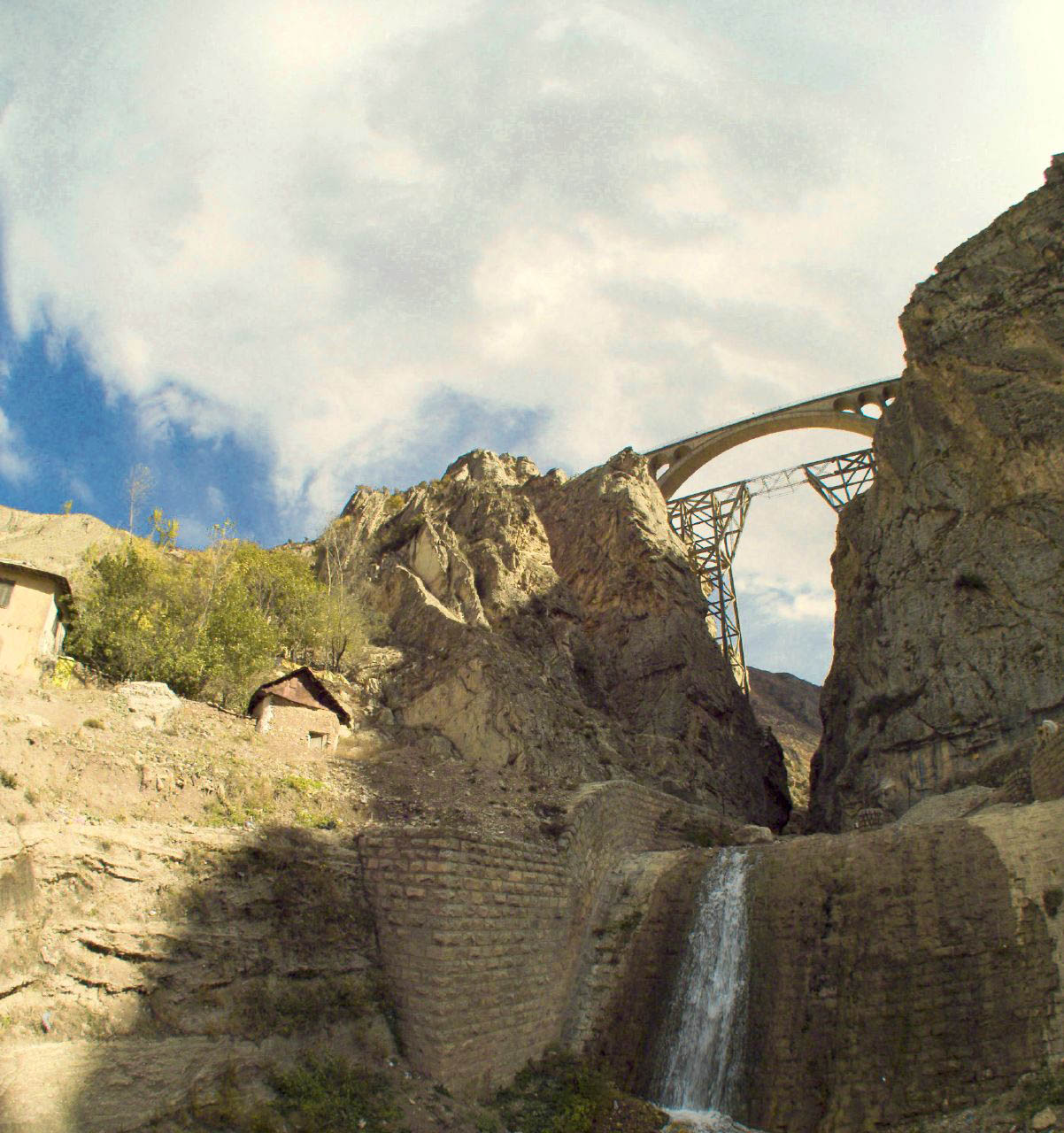 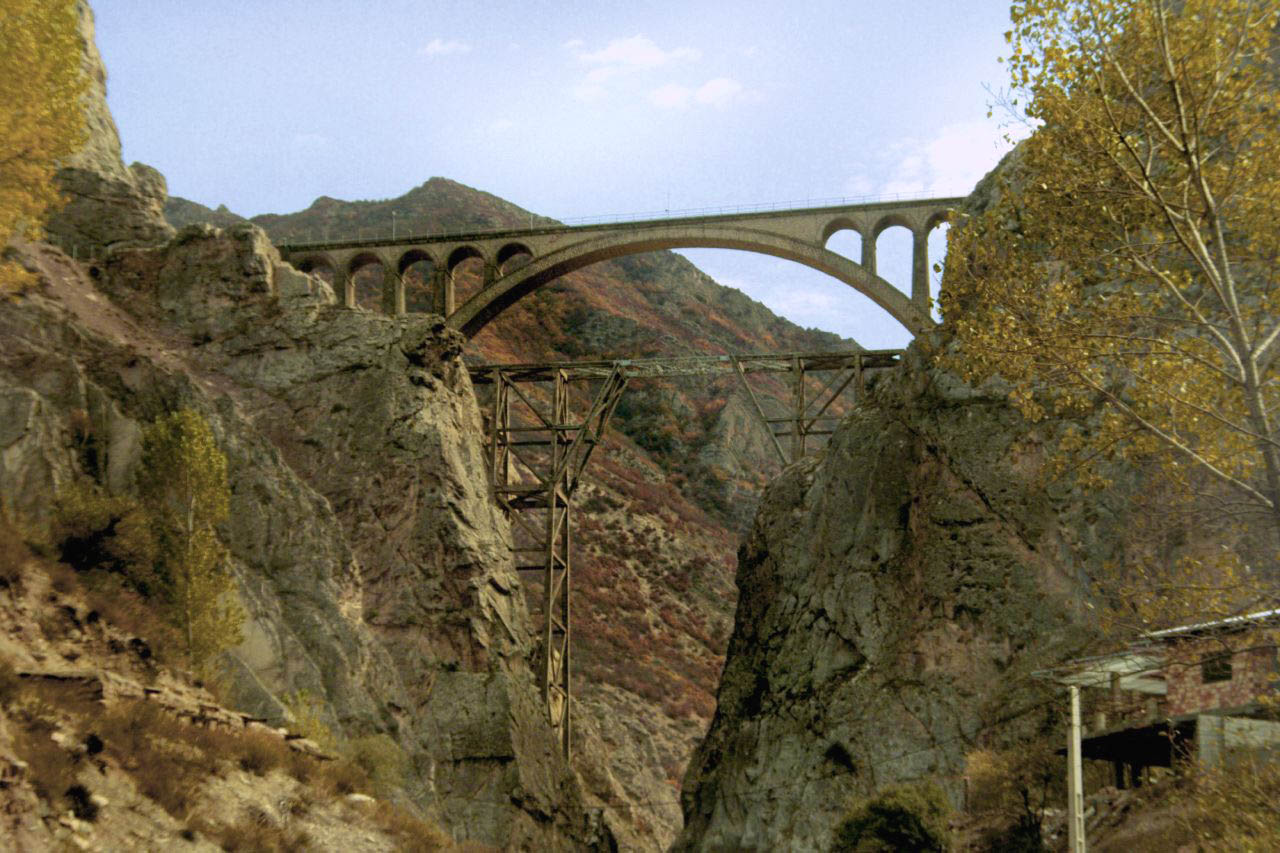 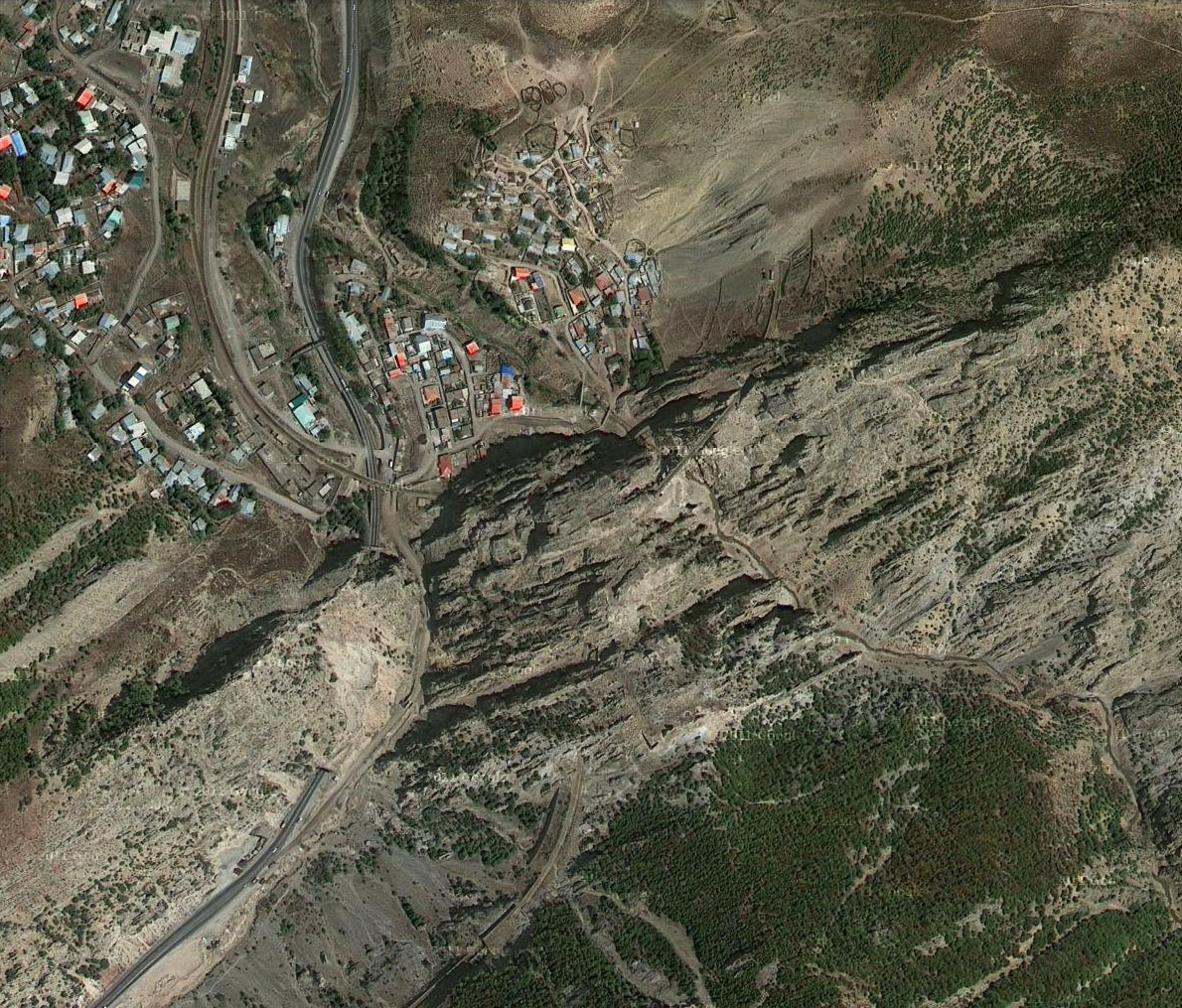 A satellite image of the Veresk Bridge and surrounding area. 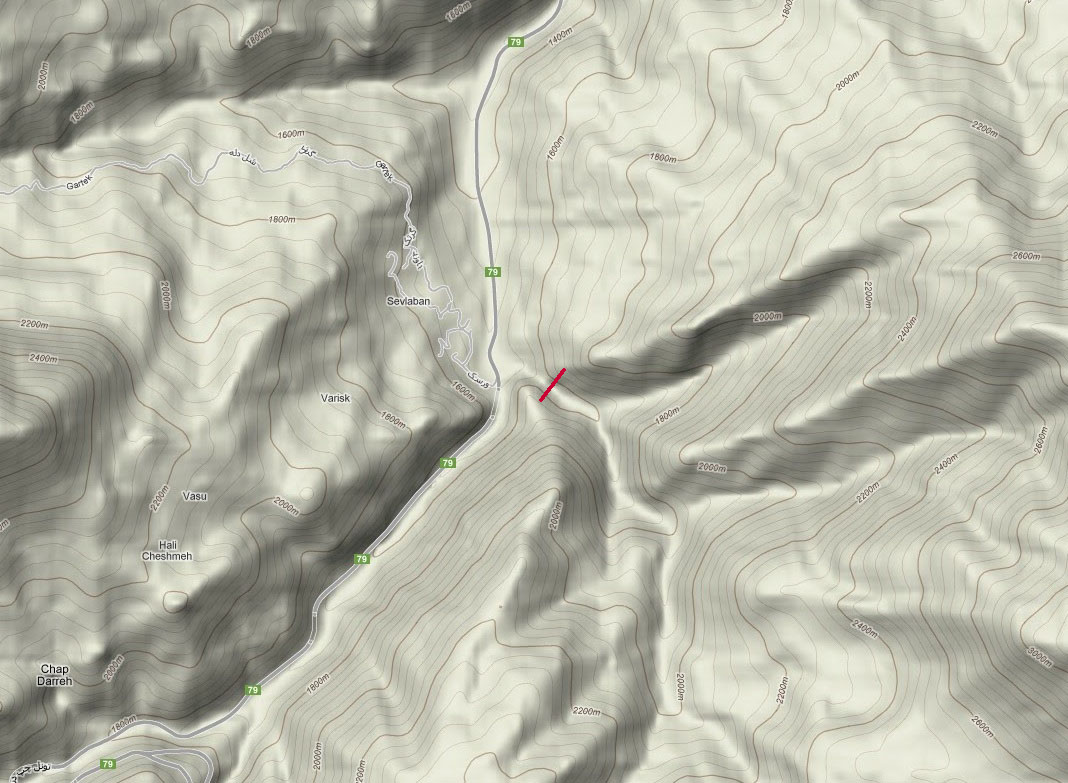