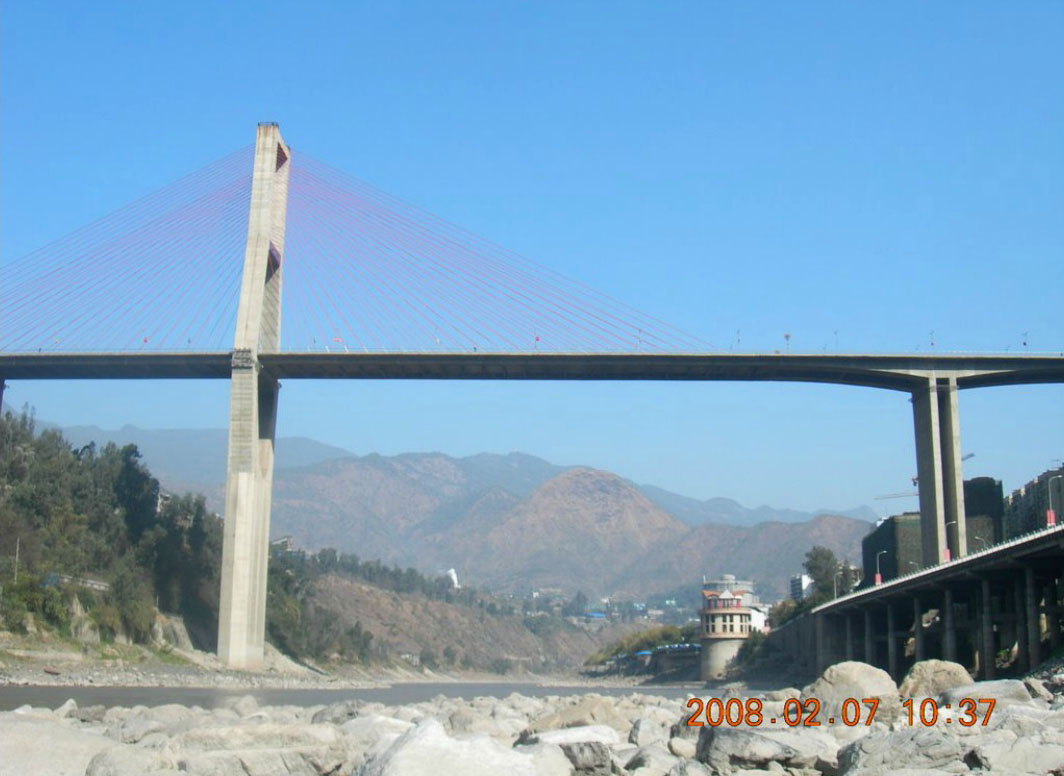 The Bincaogang Bridge is located in the very center of Panzhihua, one of the largest cities in southern Sichuan Province. With the great Jinshajiang coursing through the city, Panzhihua has always been Sichuan's greatest bridge metropolis. In 2013 three more giant Jinshajiang beam bridges were added to this collection from the opening of the east end of the Lijiang-Panzhihua expressway. 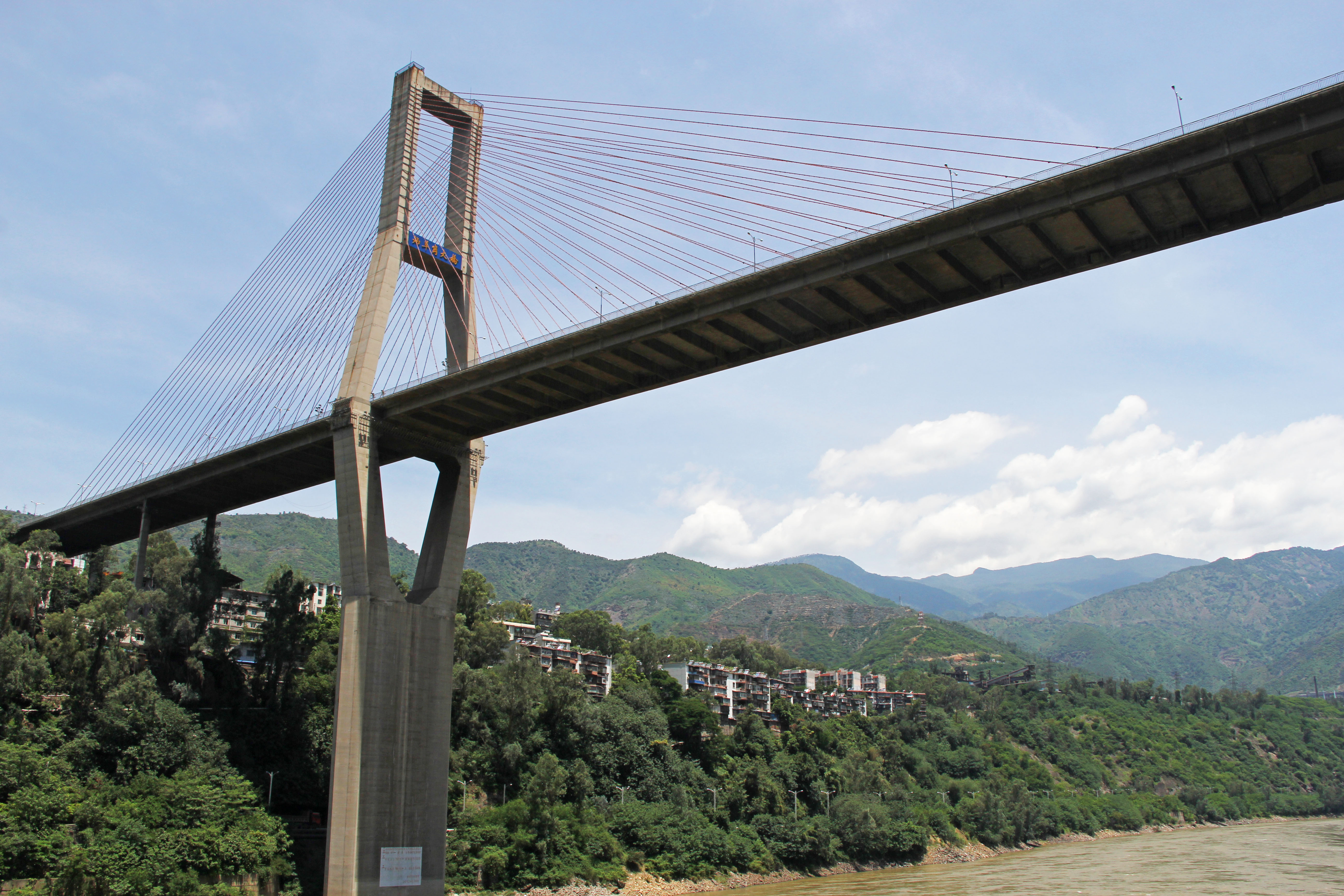 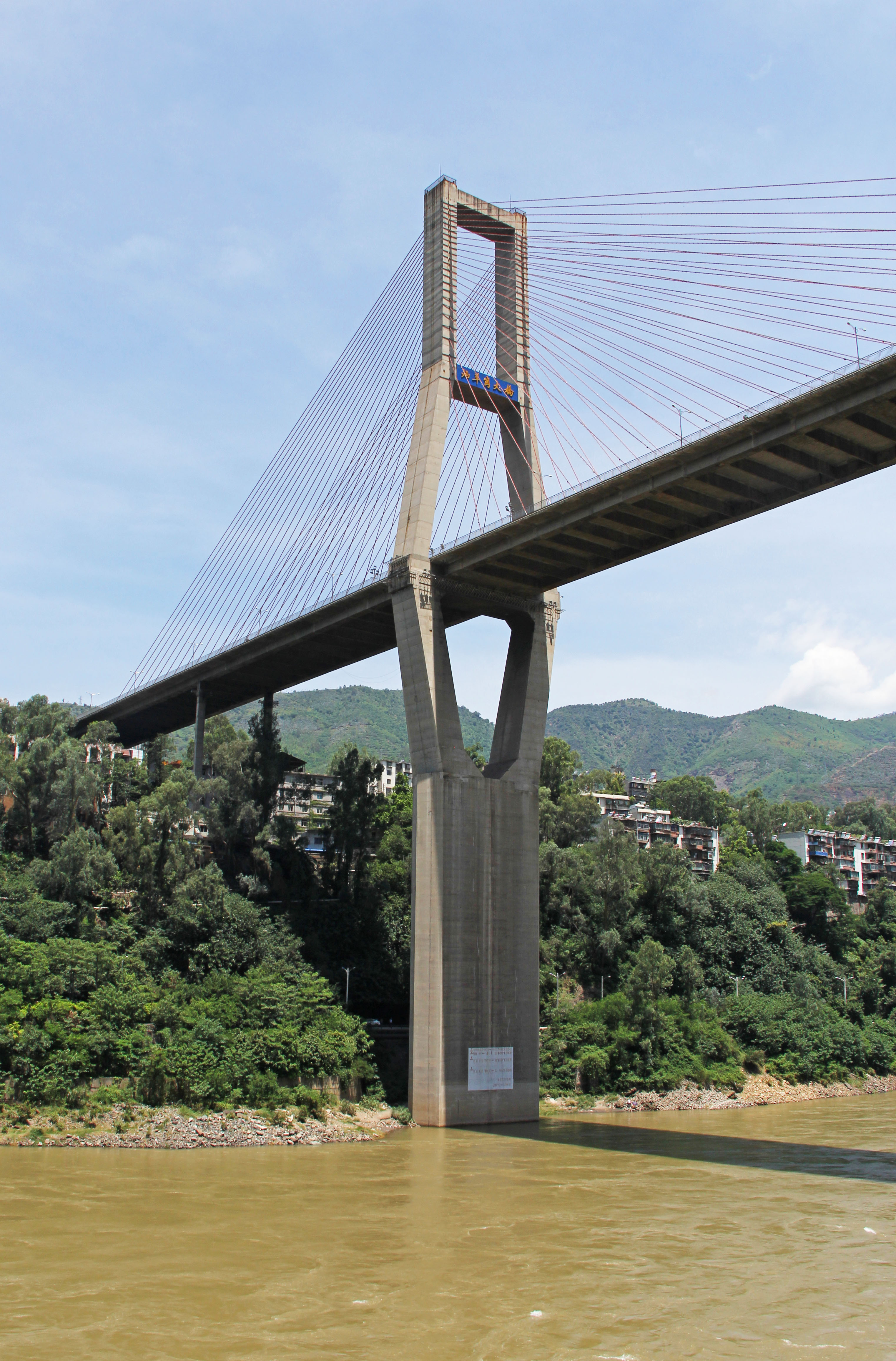 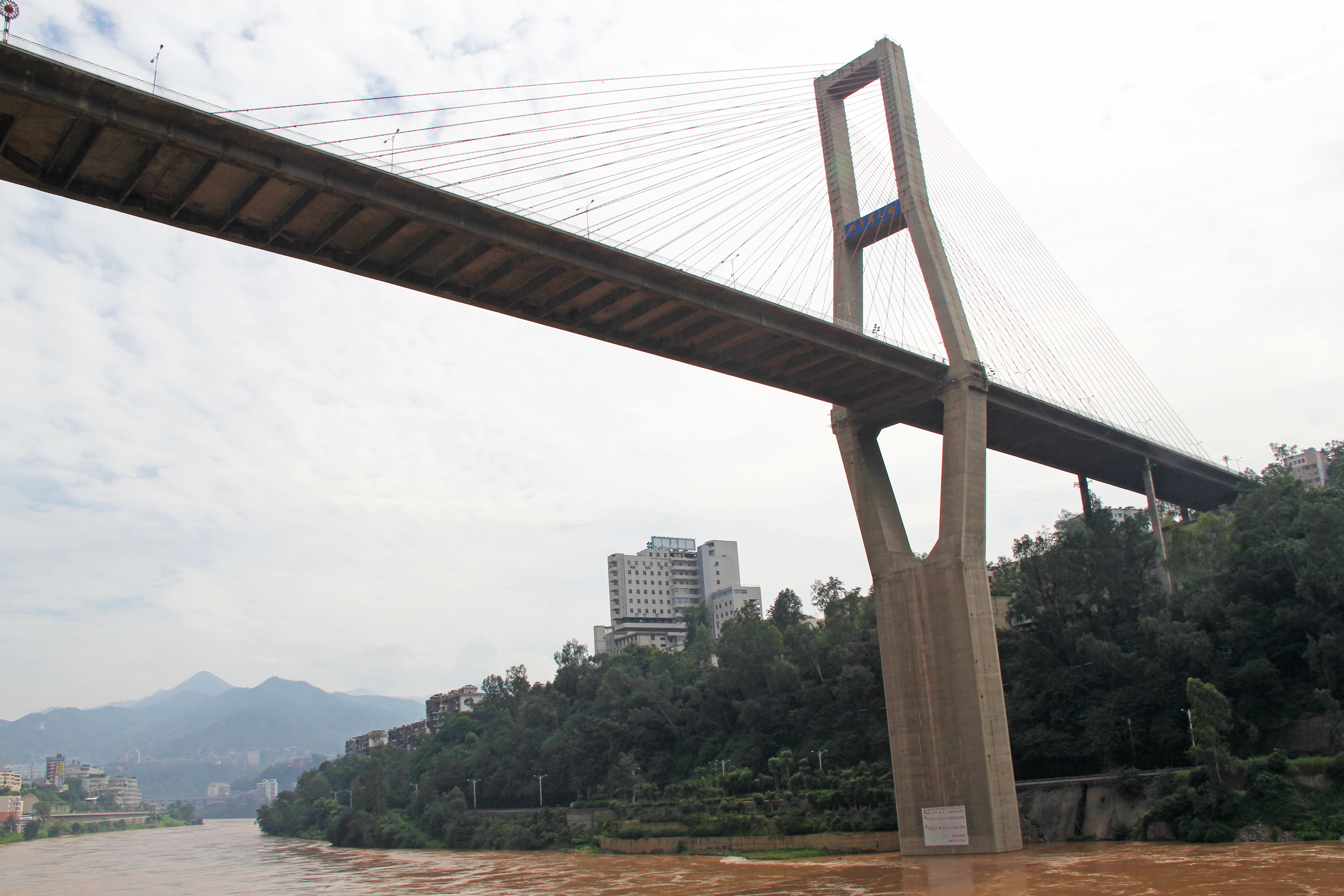 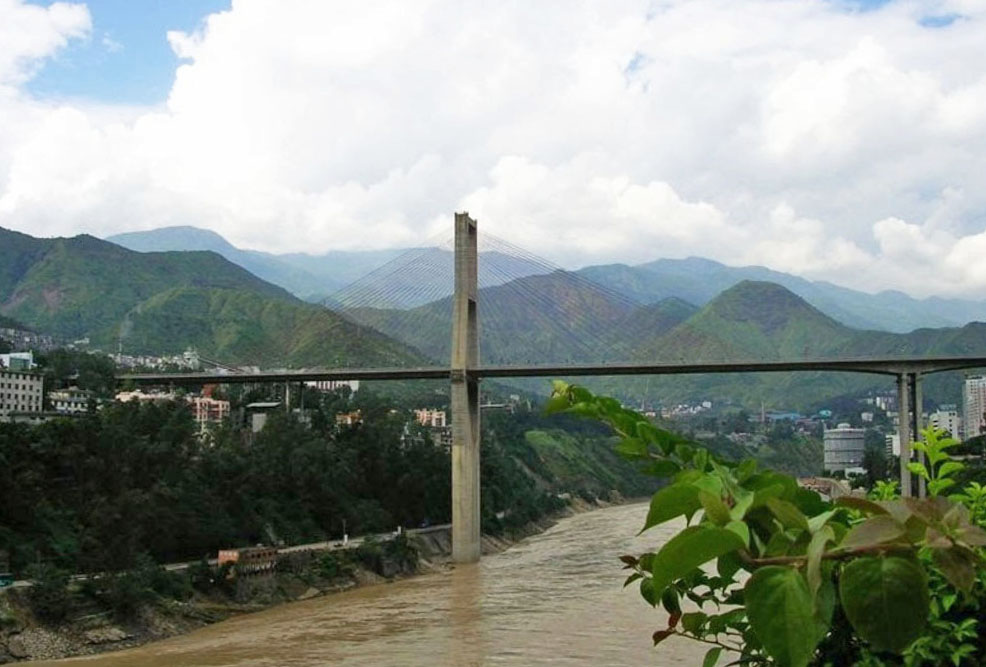 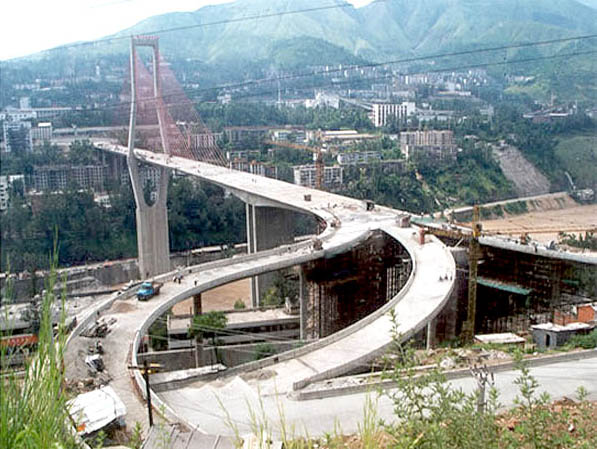 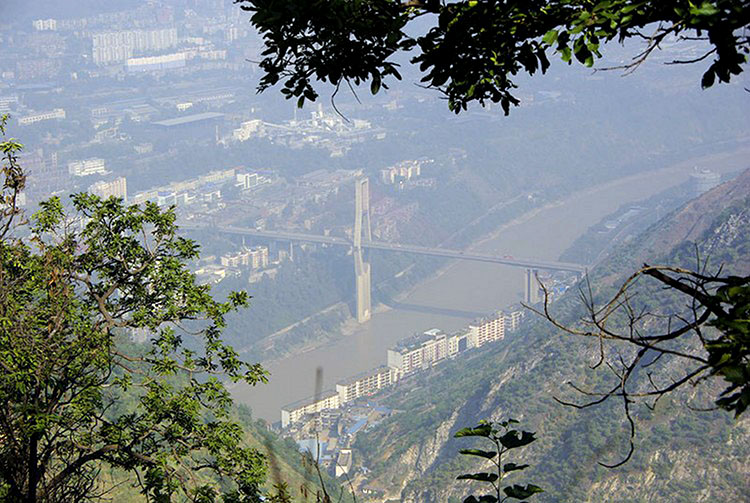 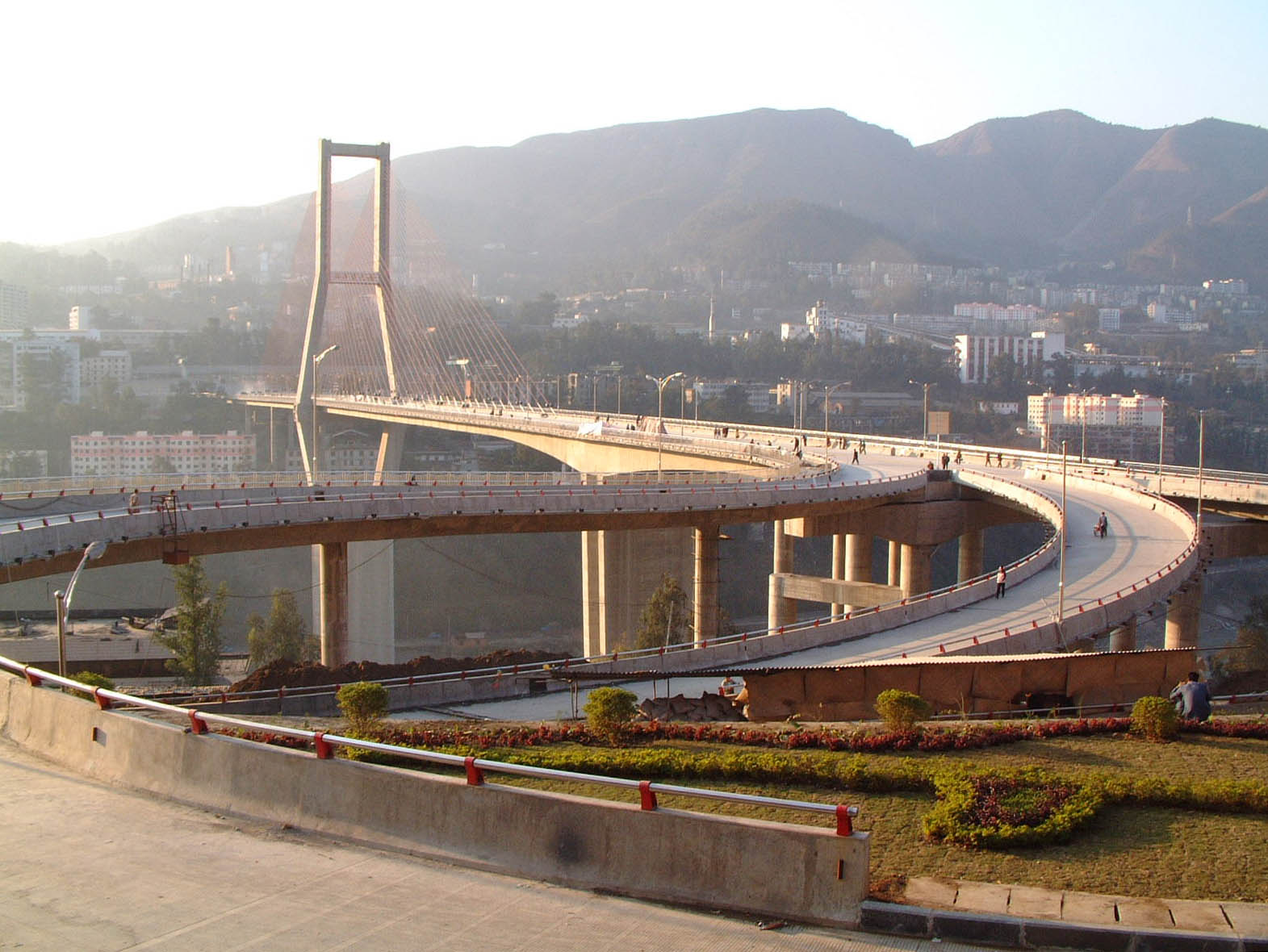 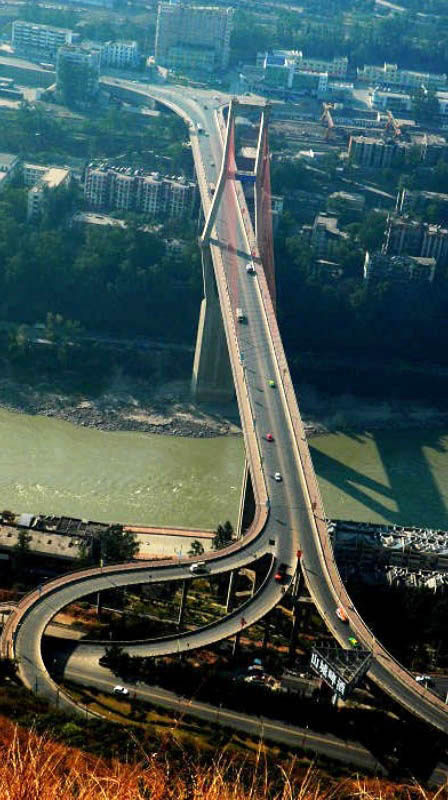 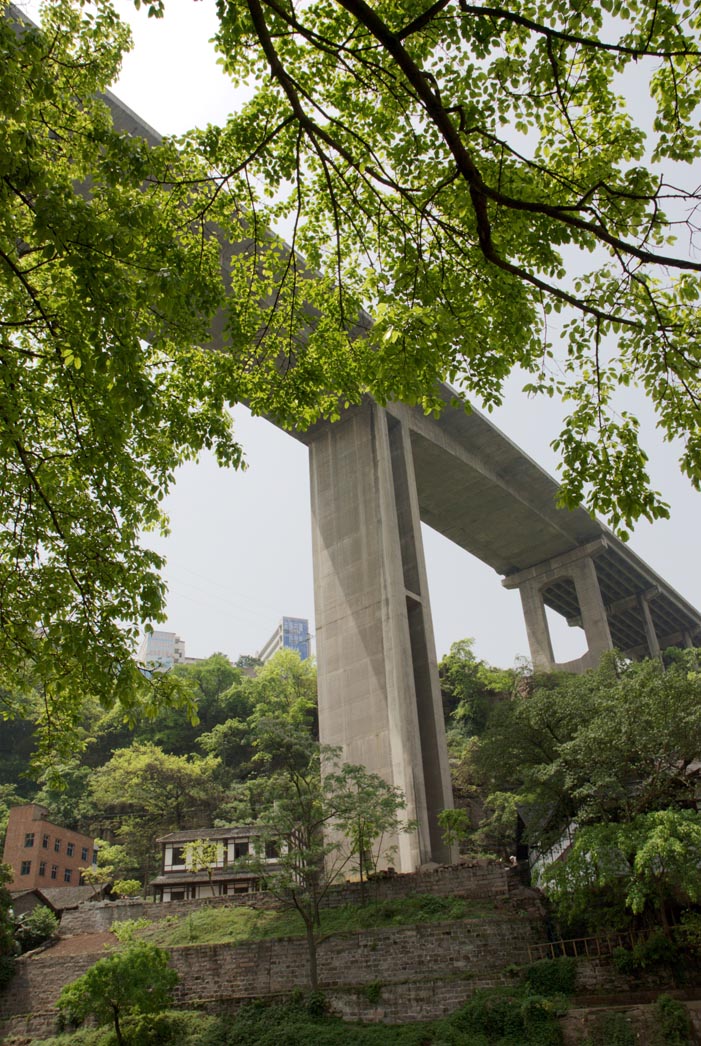 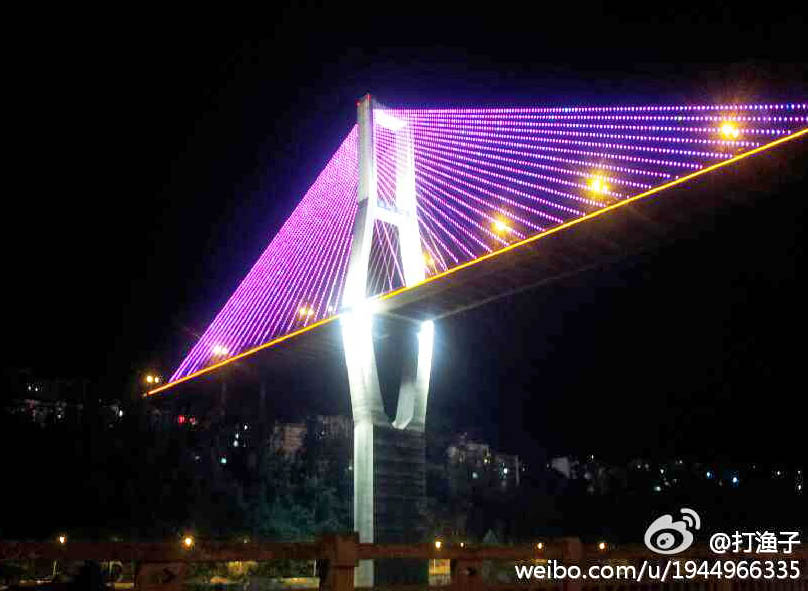 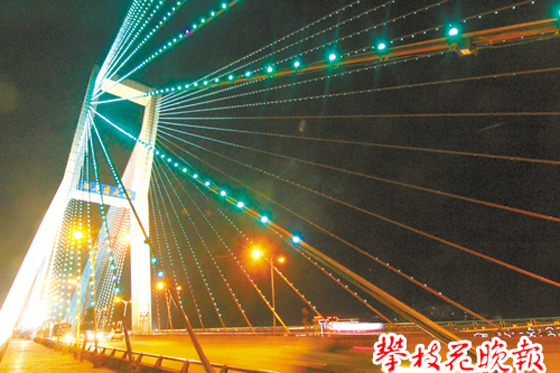 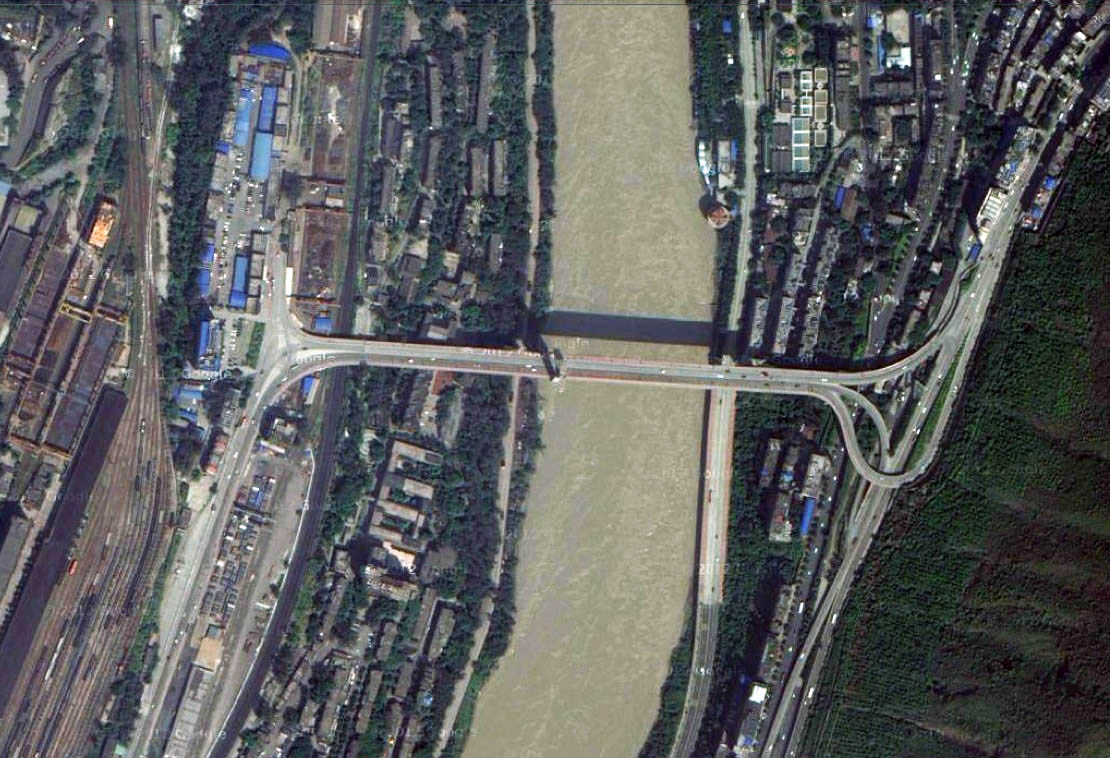 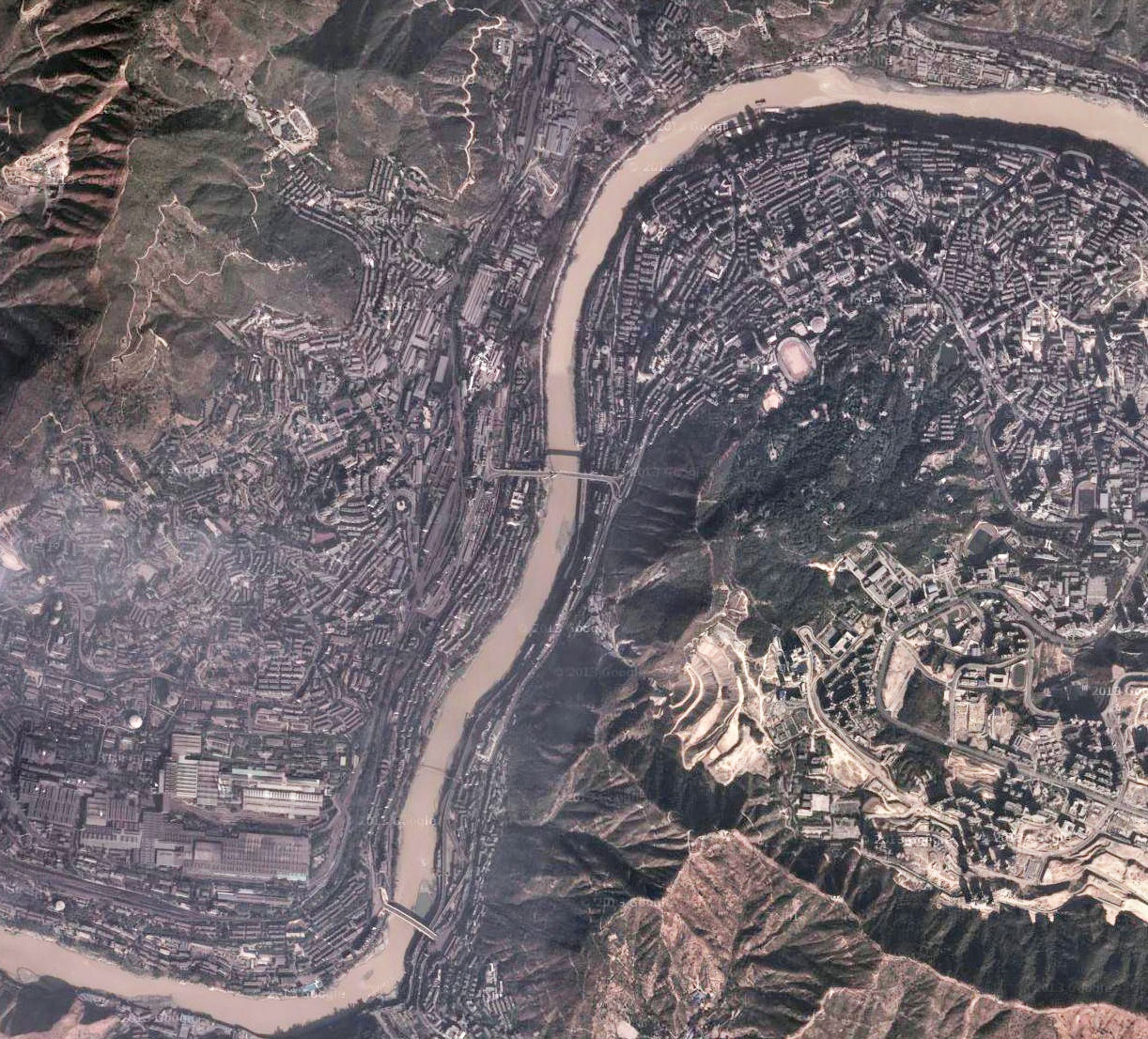 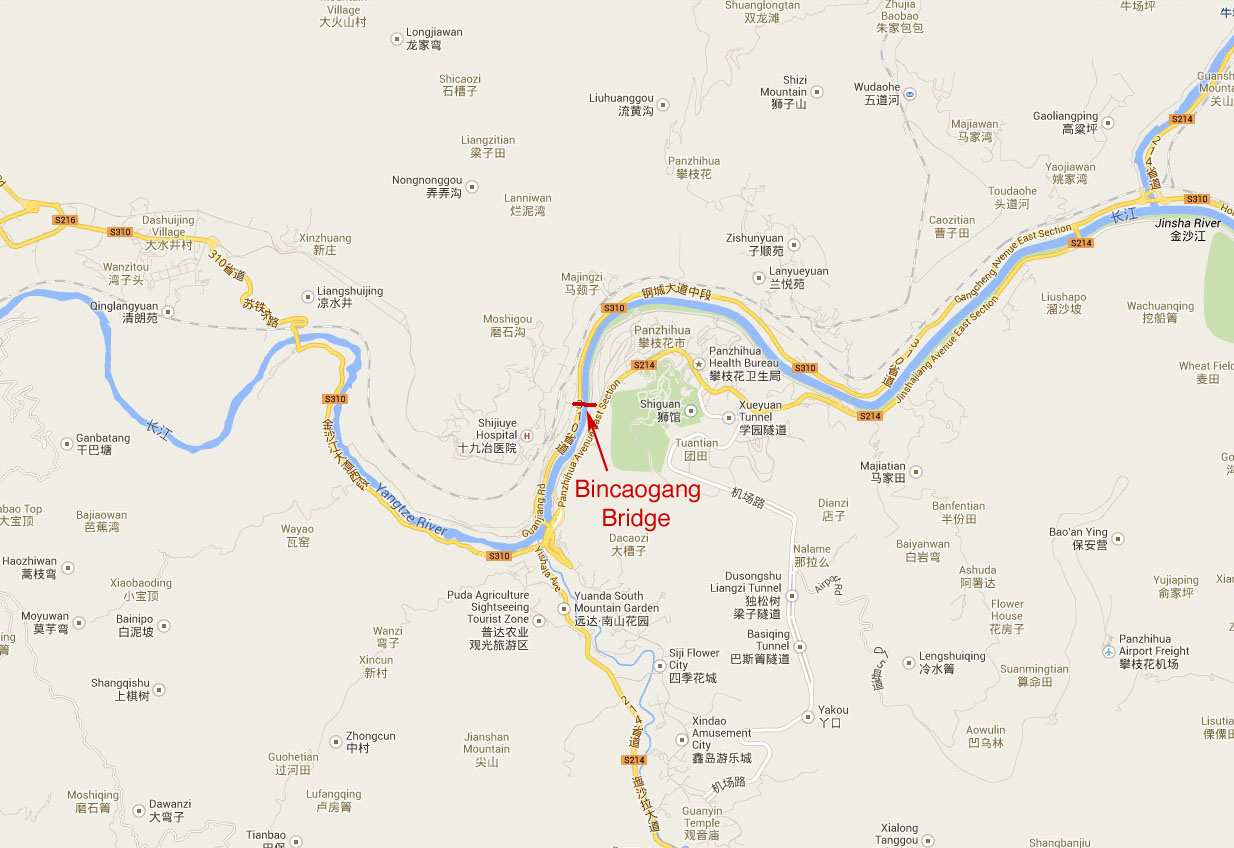