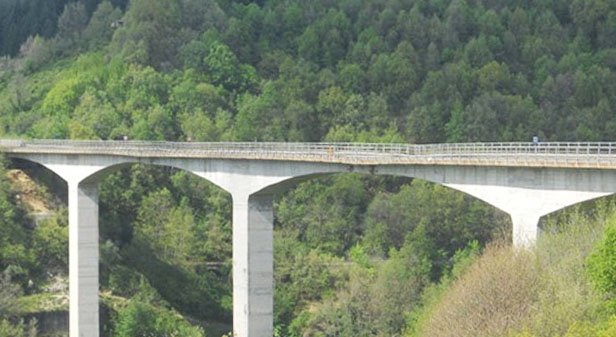 Celico Bridge is a concrete cantilevered beam bridge with two main spans of approximately 115 meters. The bridge is the largest project along the E846 2-lane highway between Cosenza and San Giovanni that was constructed in the early 1970s.

During the final stages of the bridge completion in Augutst, 1972 a tragic accident occurred when both sides of the north span collapsed killing 2 workers. Problems with the Cannavino Bridge returned in the late 2010s when the small suspended spans in the center of each main span shifted causing a noticeable dip in the road deck. Whether this problem came from a shift in the piers or a sag in the beams is unknown but in 2019 repairs were undertaken to solidify the entire deck, eliminating the buffer beams as well as reinforcing the piers.

High bridge fans may also want to head east into the mountains where the E846 crosses several other viaducts in the 50 to 60 meter height range including Cannavino Alto, Serra Vaccaro, Fondente and Gangarello II Bridges. 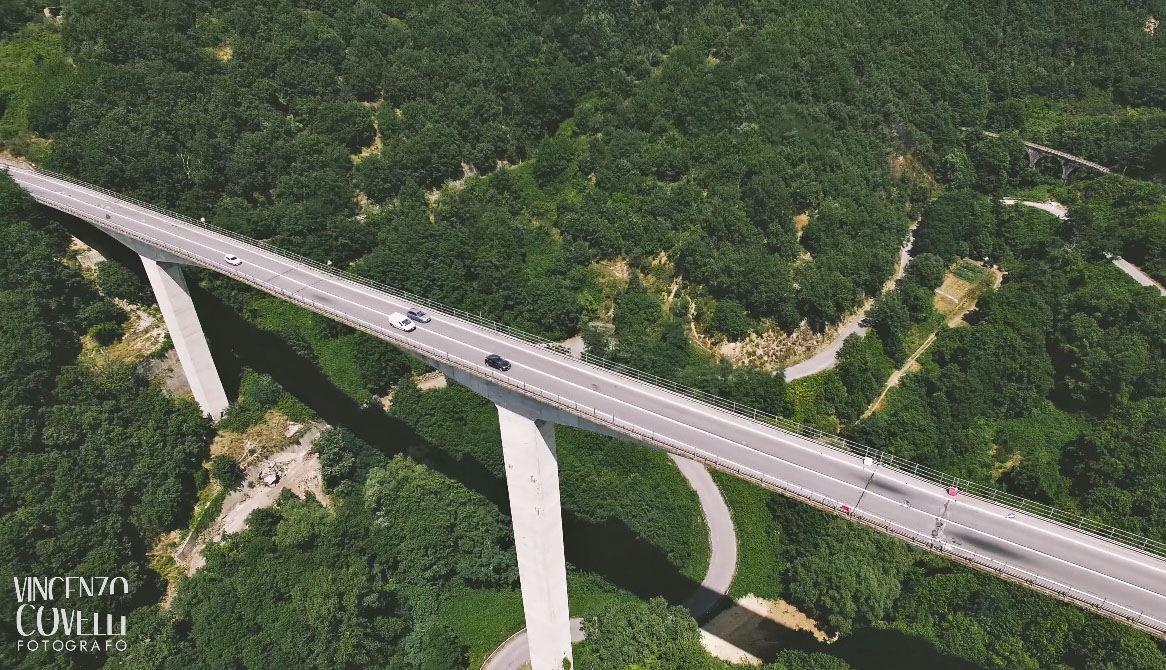 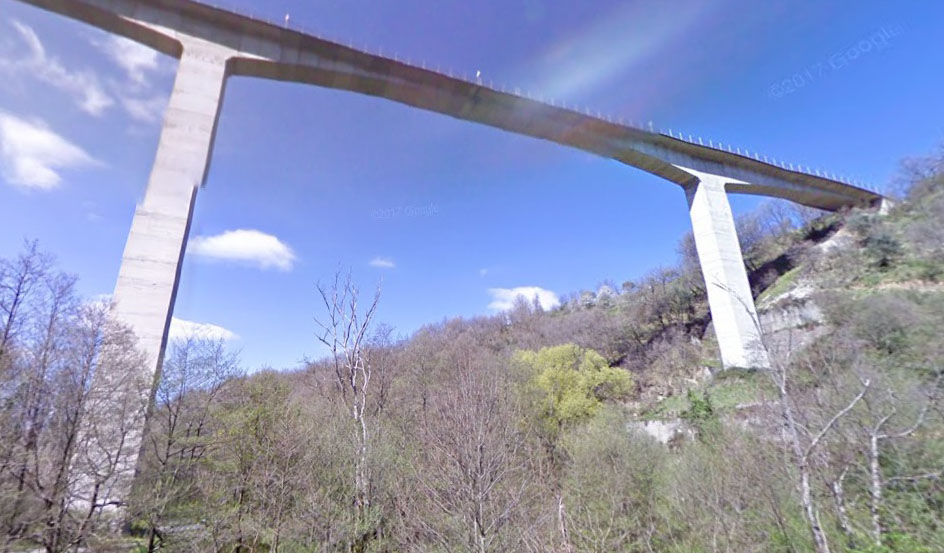 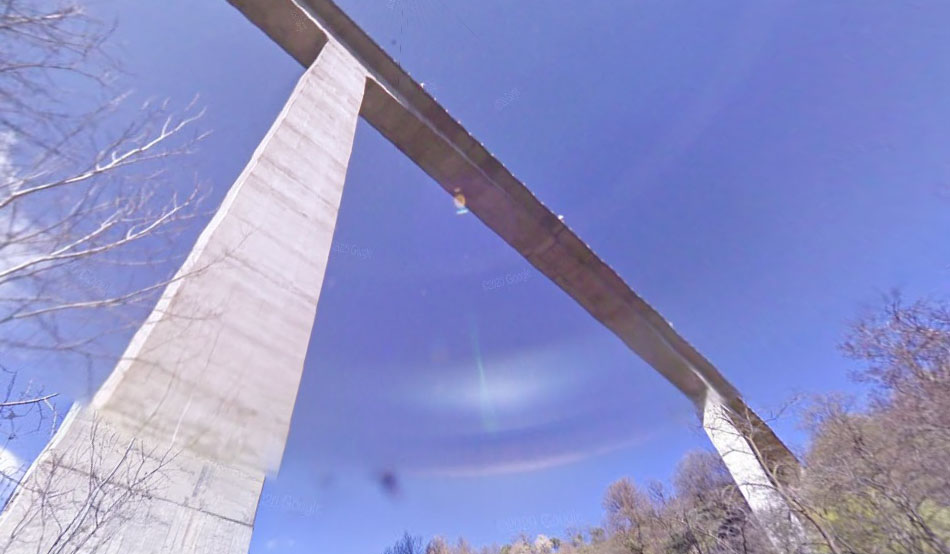 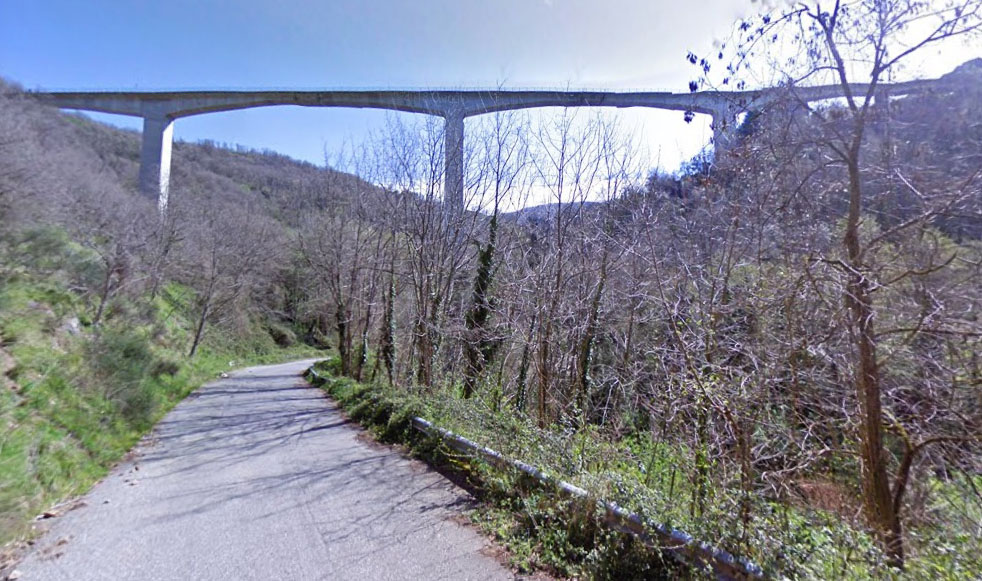 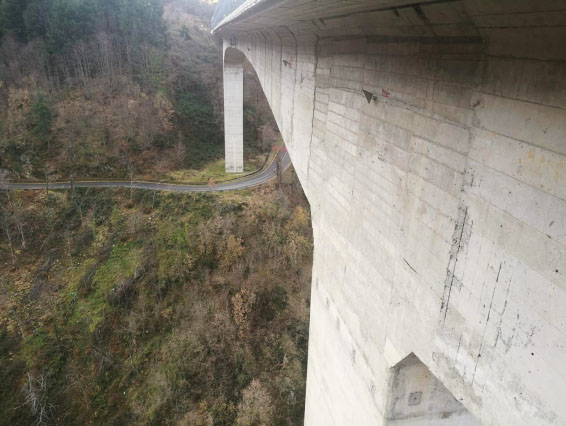 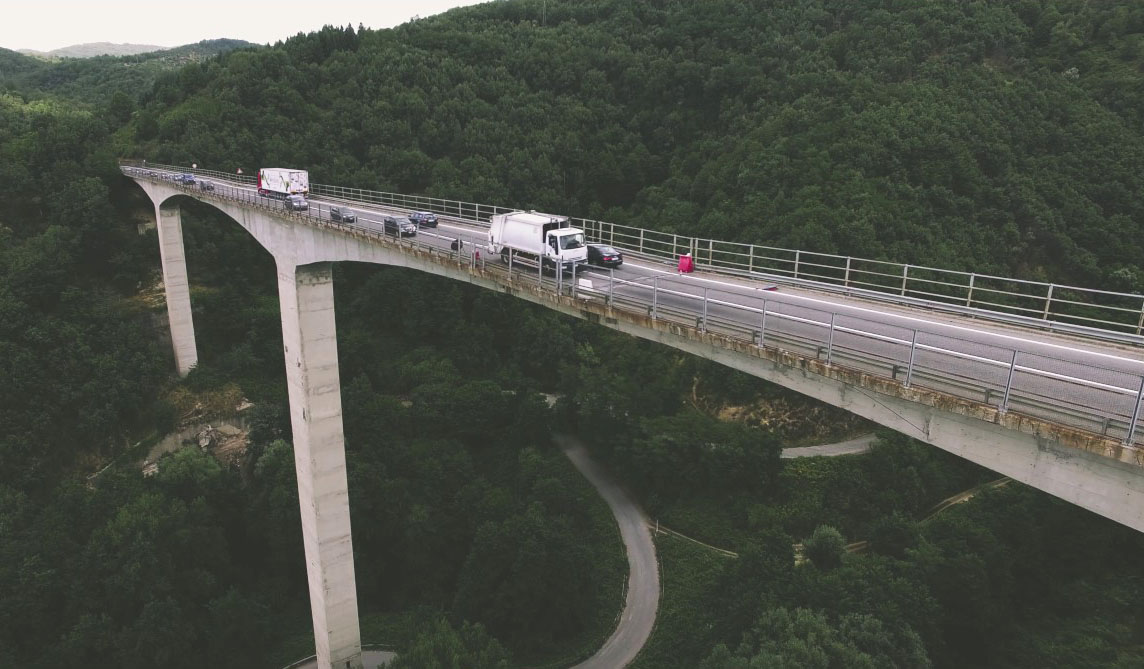 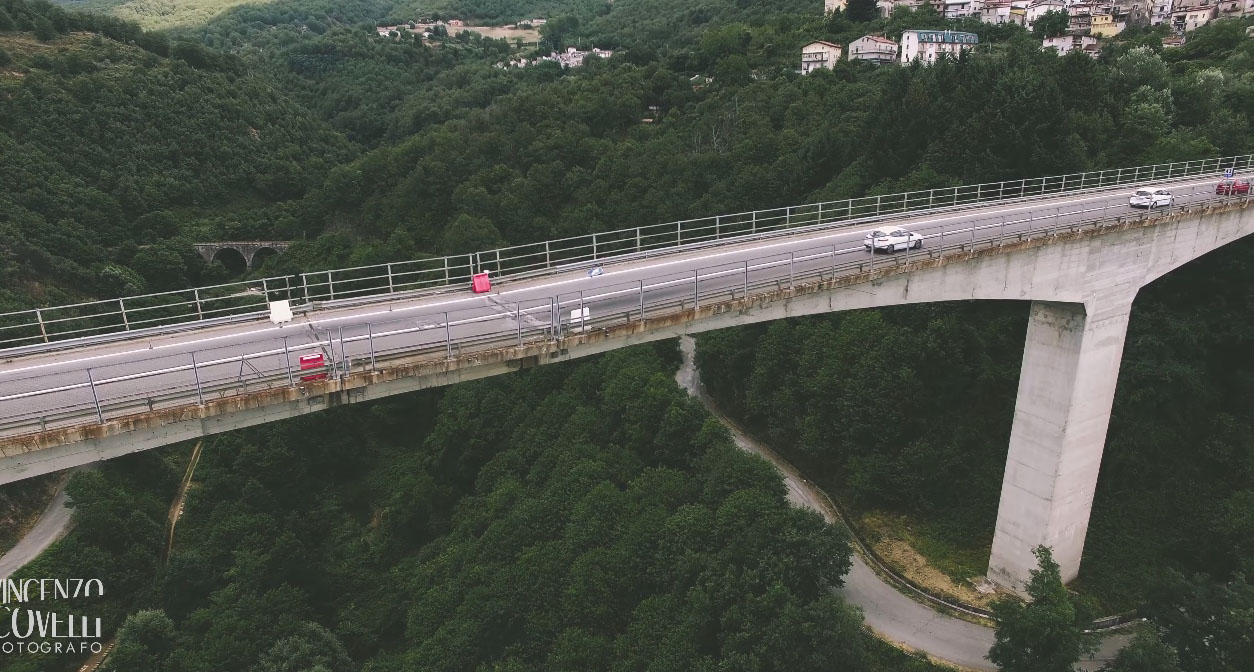 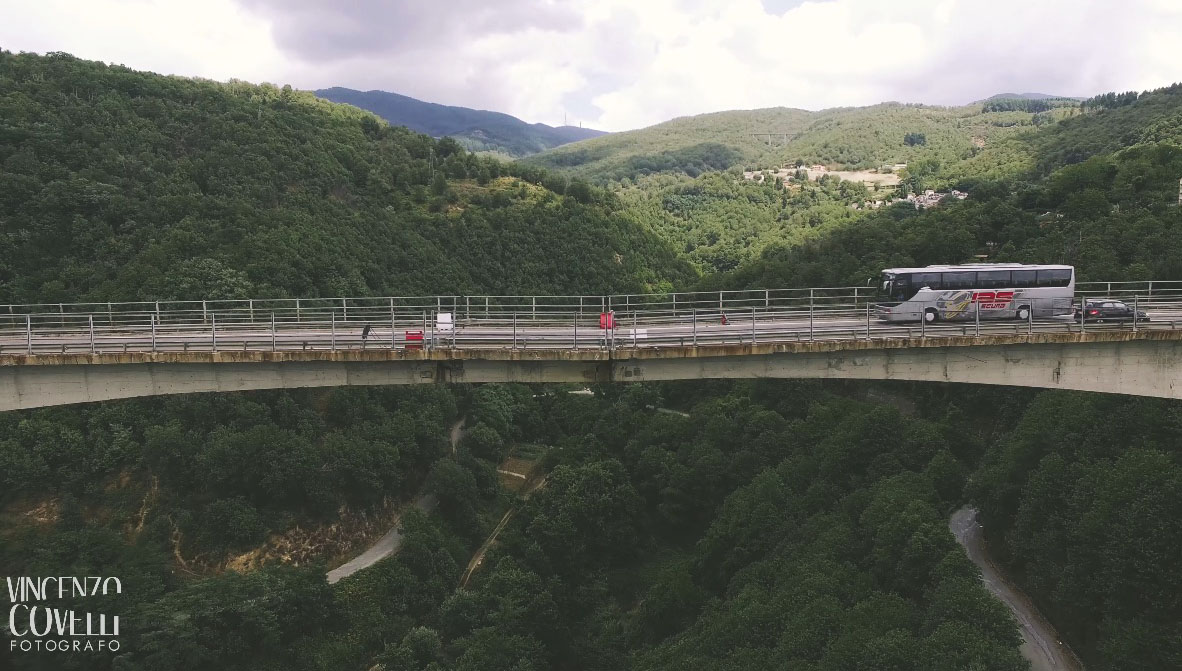 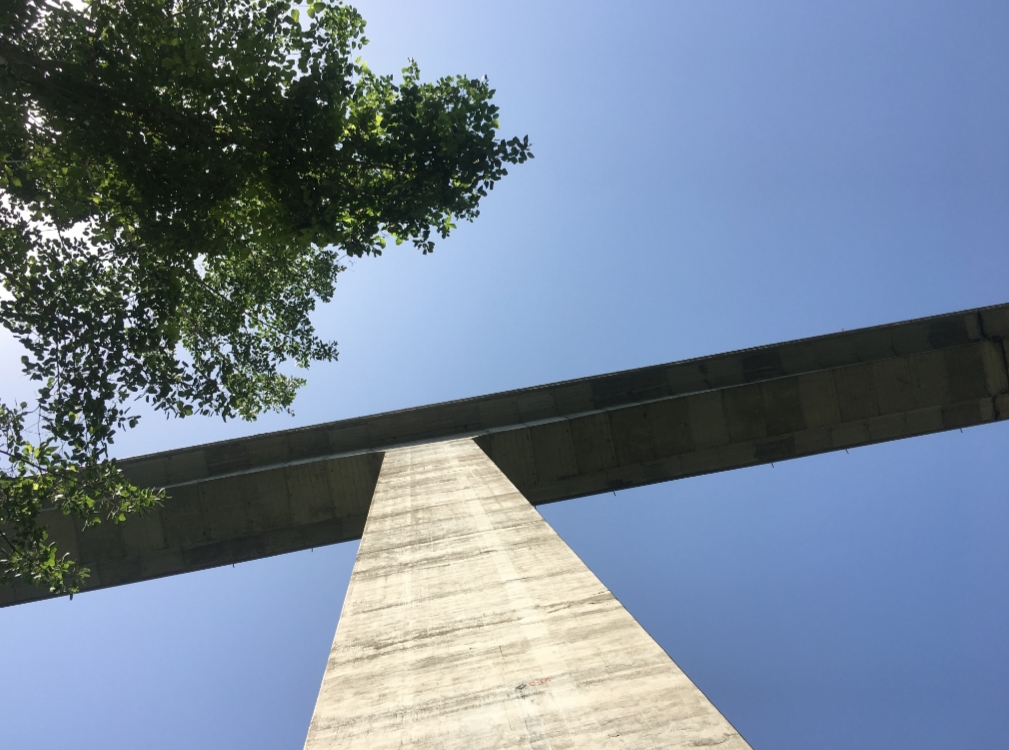 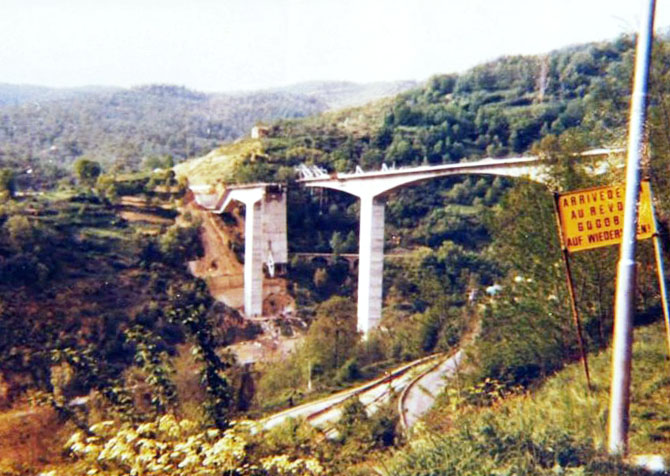 The collapsed spans hang from the north tower in 1972. 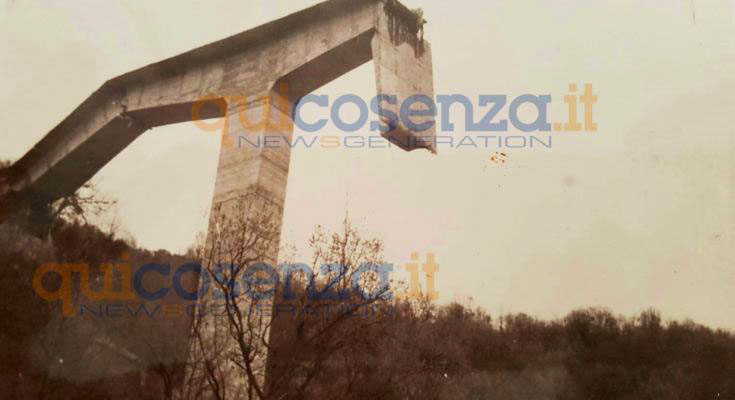 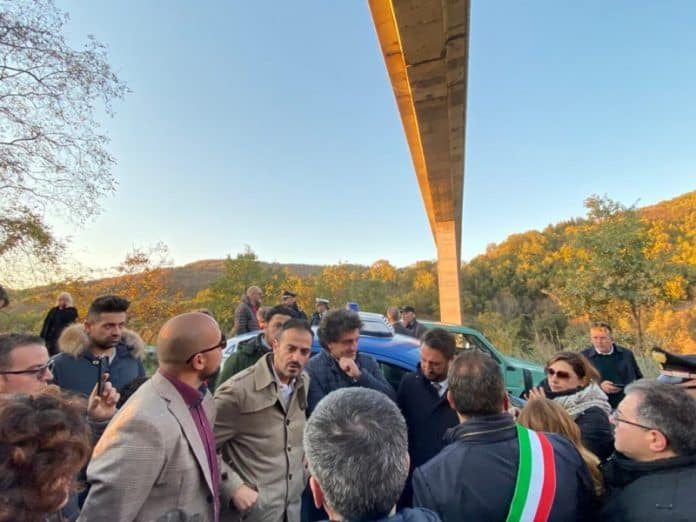 Town officials meet beneath the Celico Bridge in December of 2019 to discuss the plans to repair the bridge. 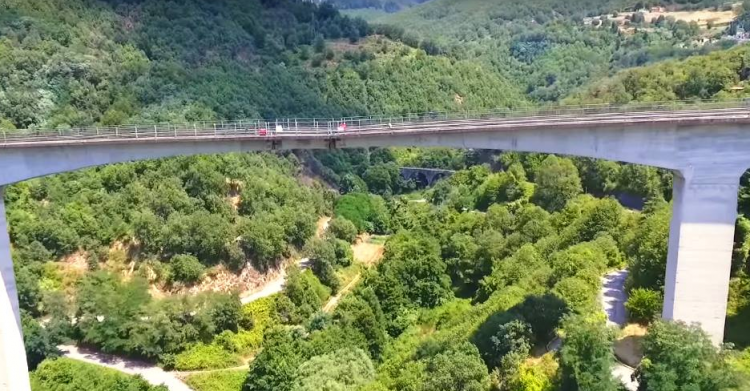 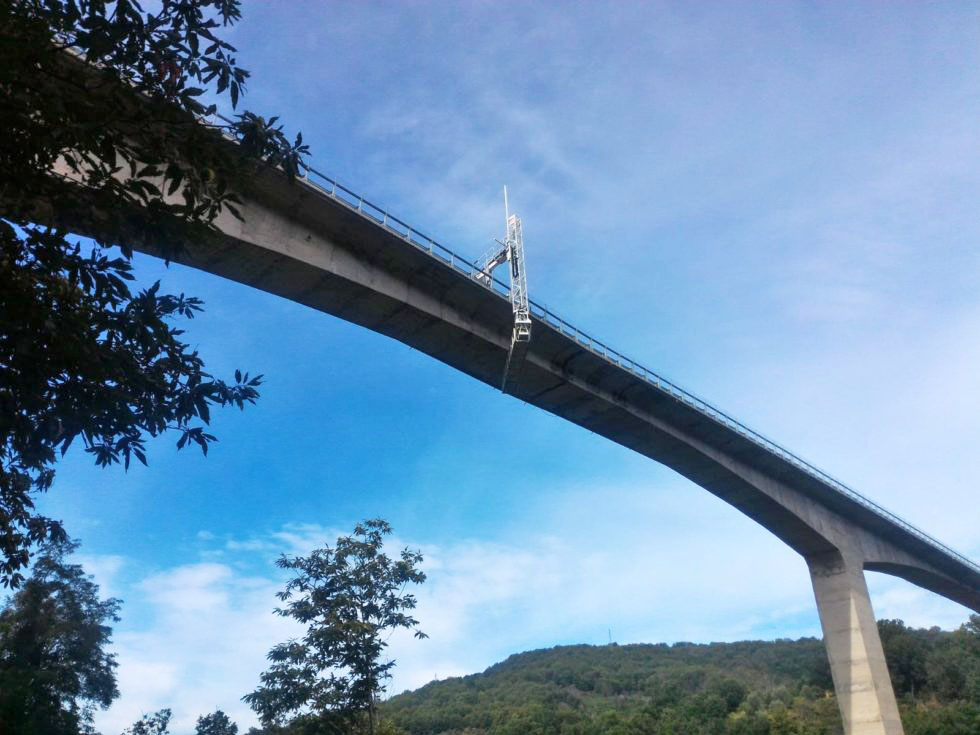 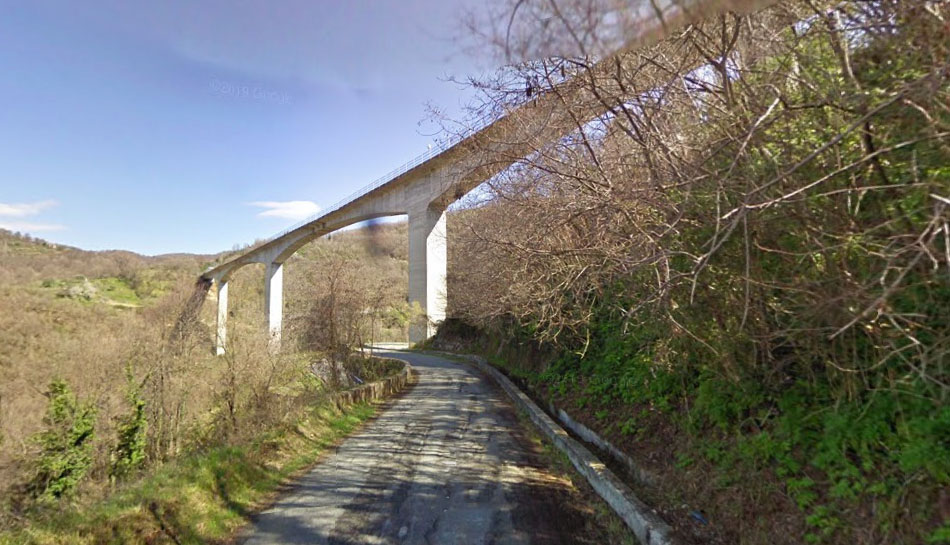 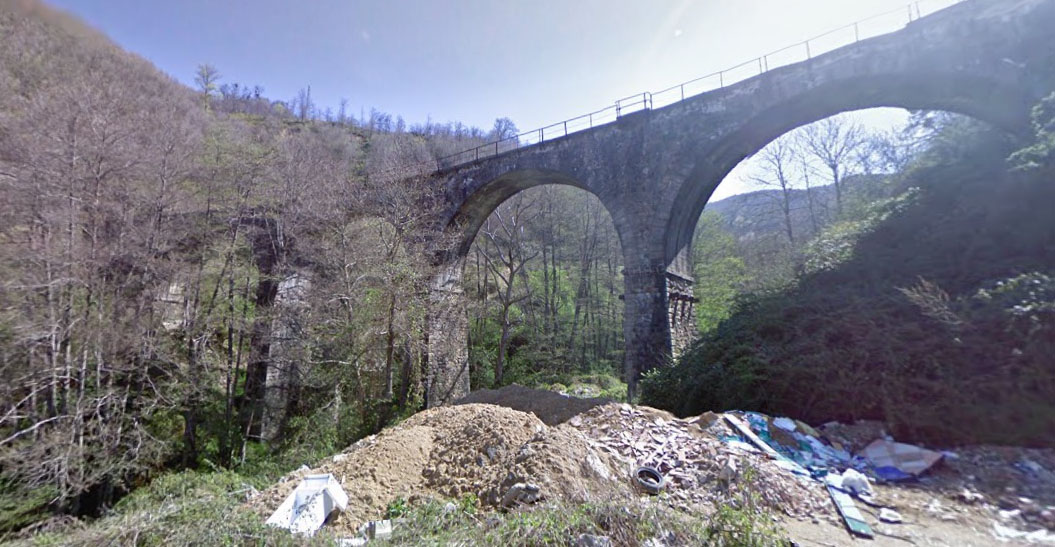 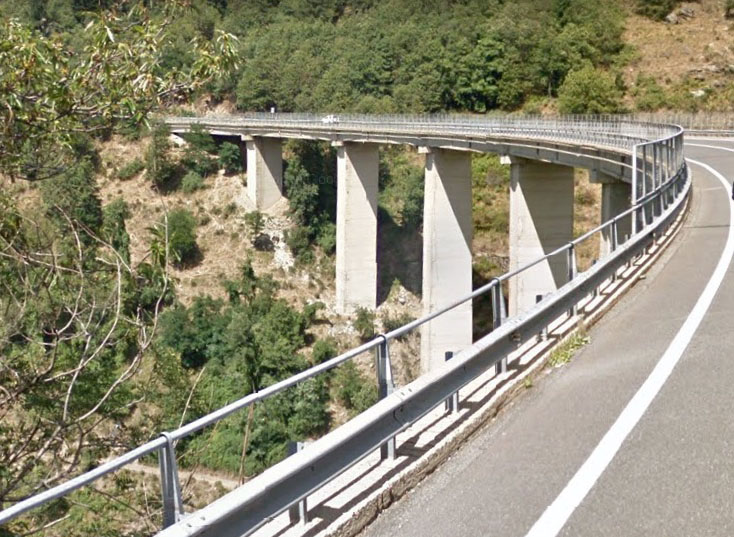 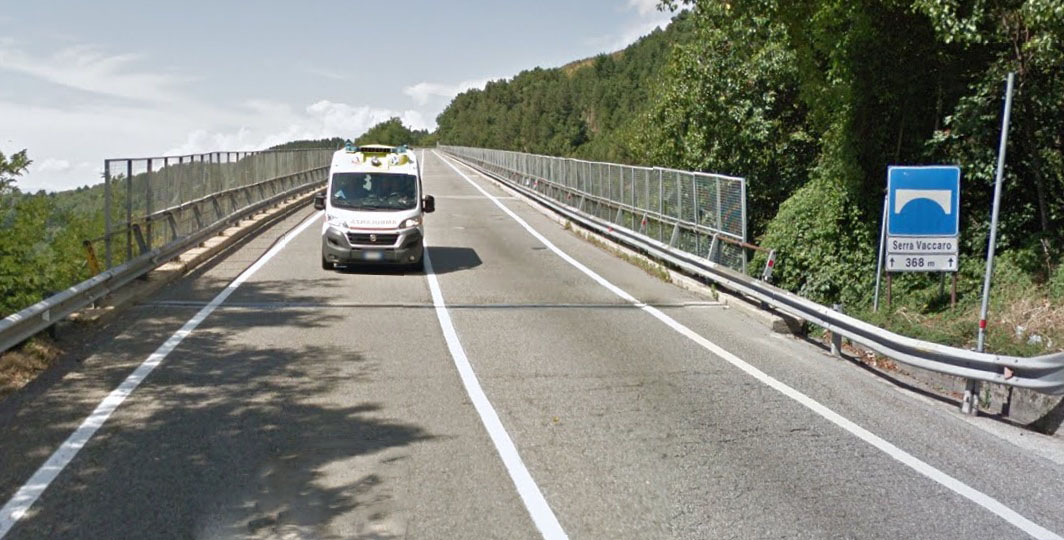 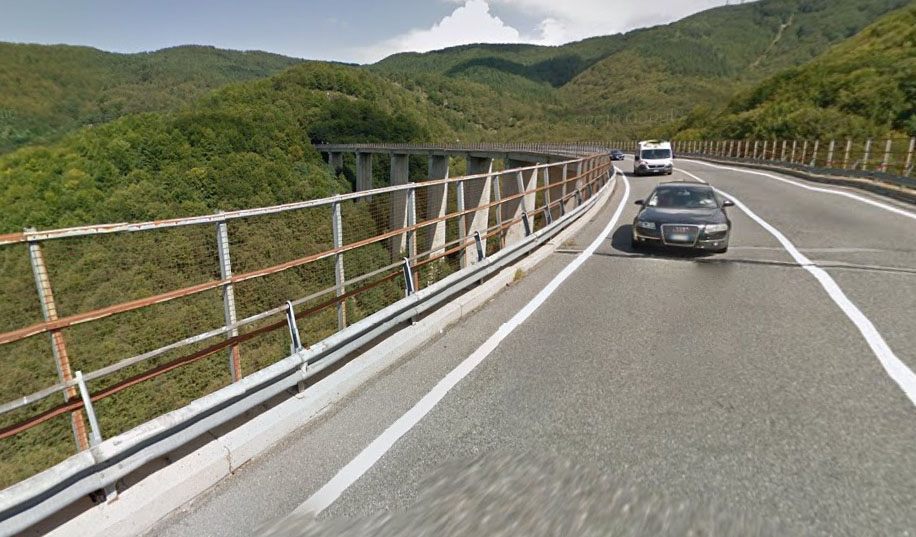 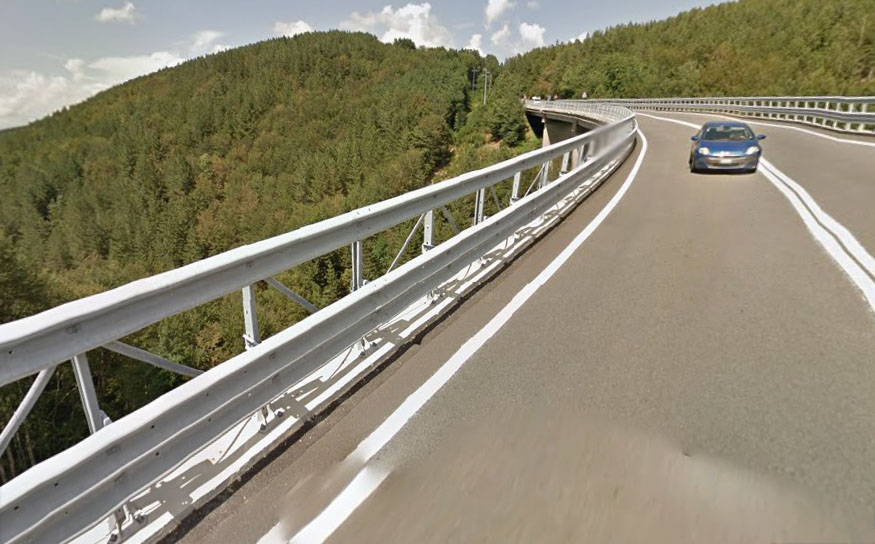 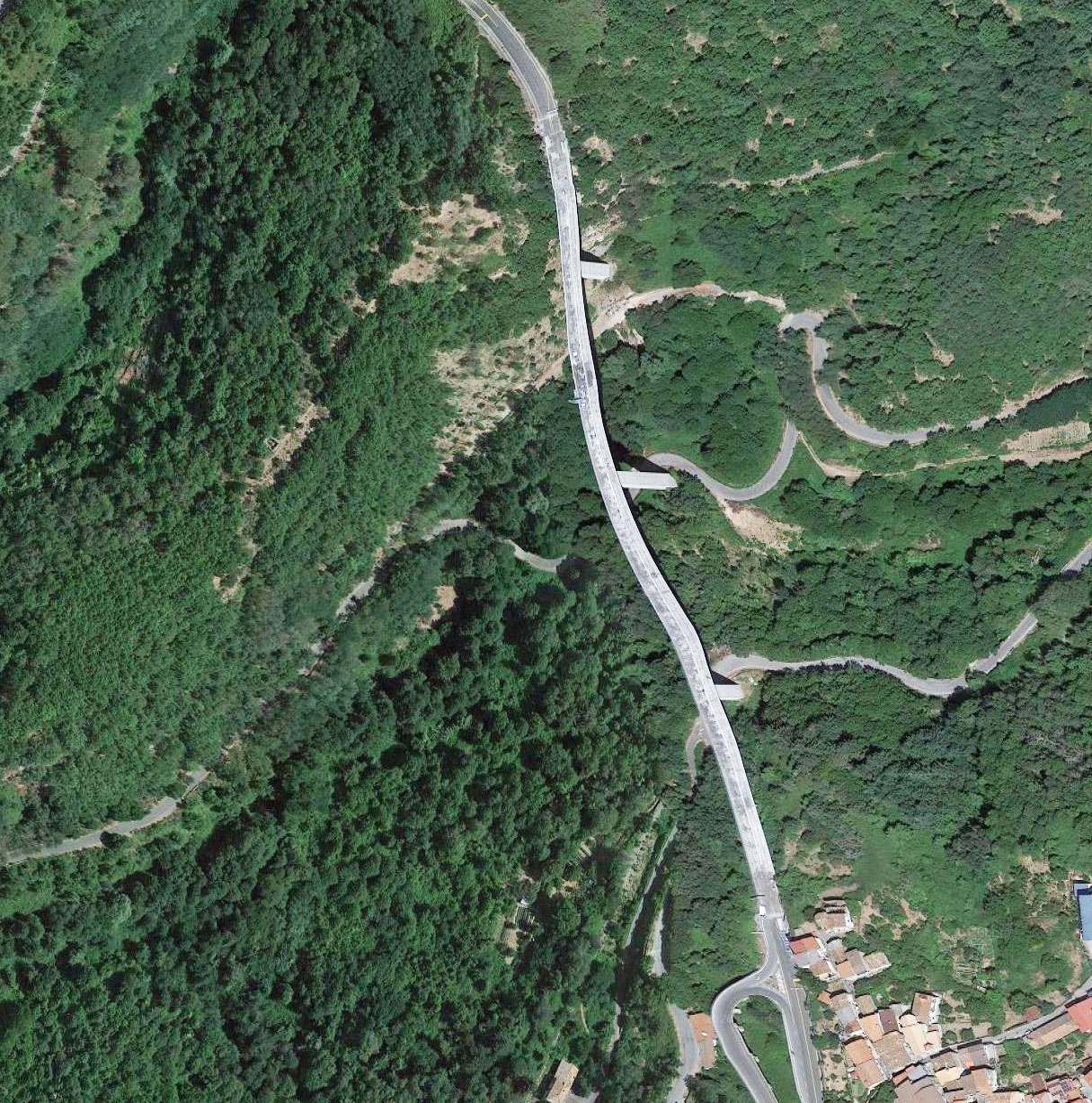 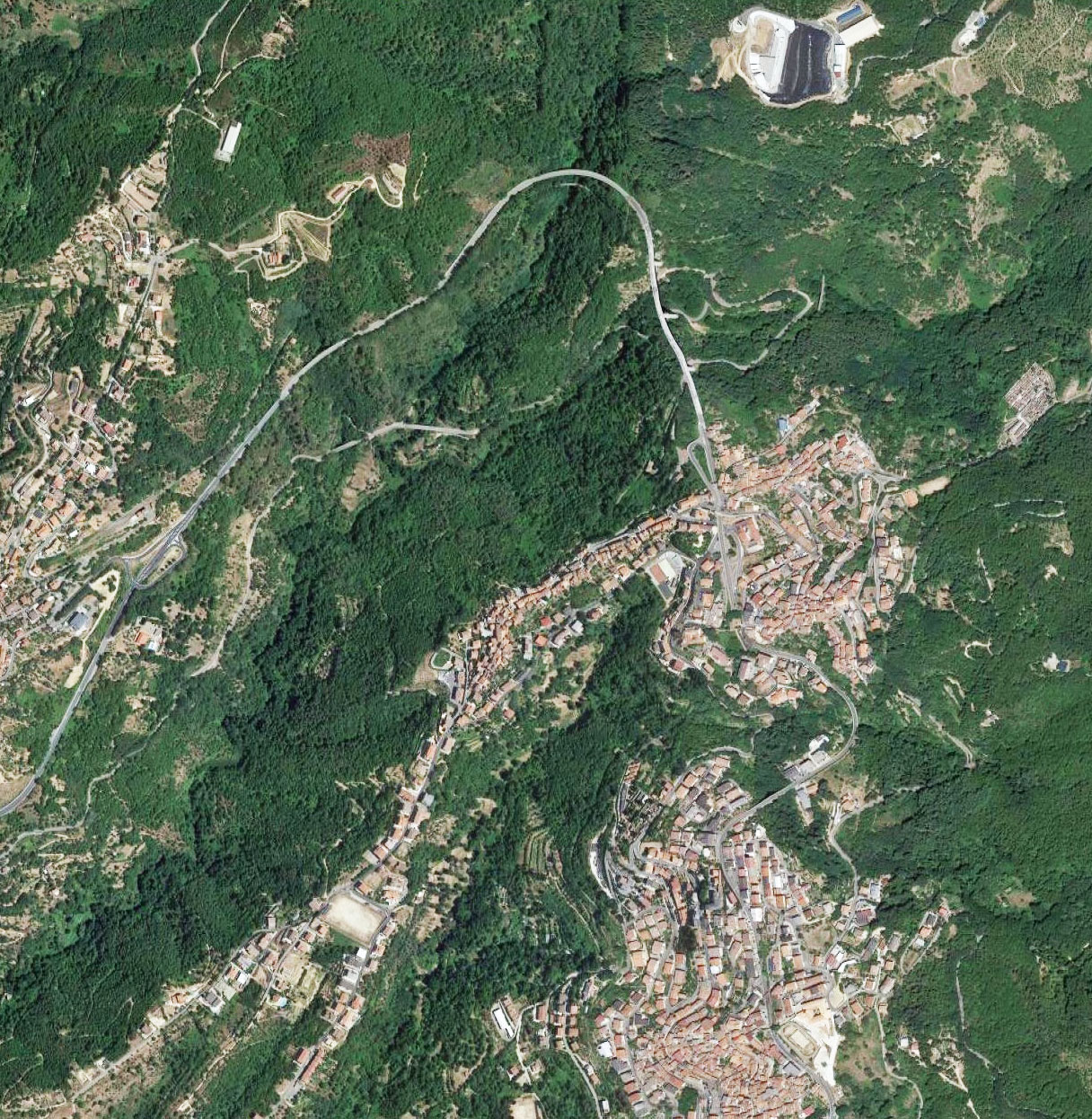 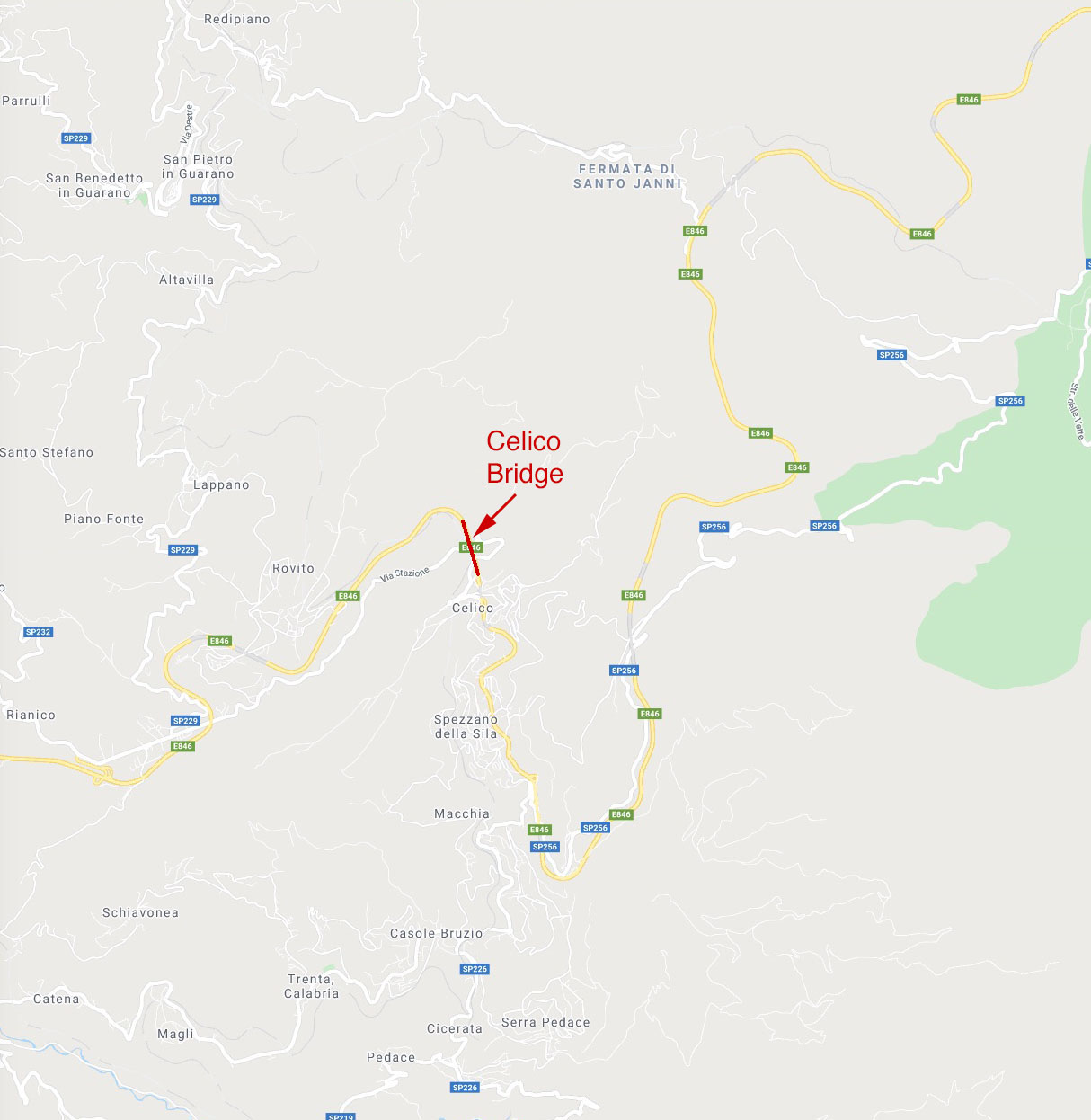 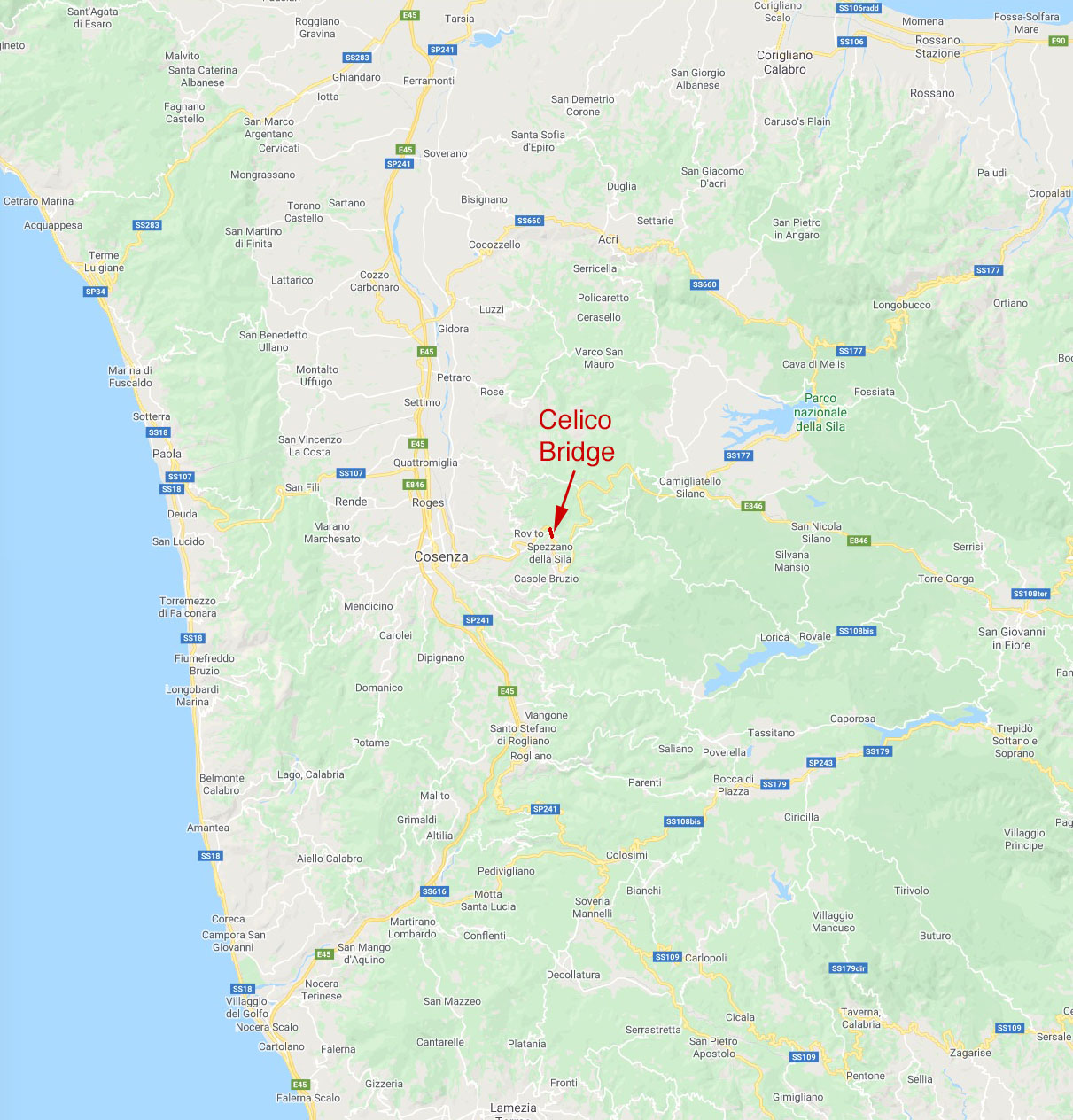