The Honghe Bridge Jianyuan is the largest and most spectacular crossing on the Jianshui to Yuanyang expressway in a remote region of South Yunnan Province. The steel box deck rises 184 meters above a reservoir formed by the Madushan Dam. The central span of 700 meters was chosen over several other proposals including truss deck suspension spans of 680 and 736 meters as well as a 420 meter span cable stayed configuration.

An earlier design with a shorter east tower but a longer main span and a truss deck. 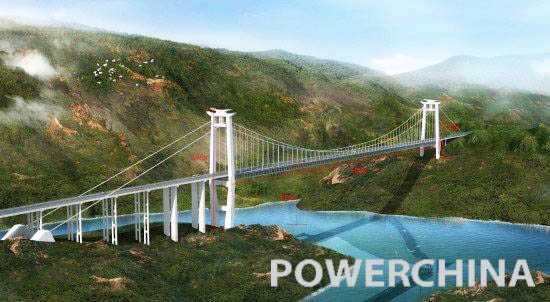 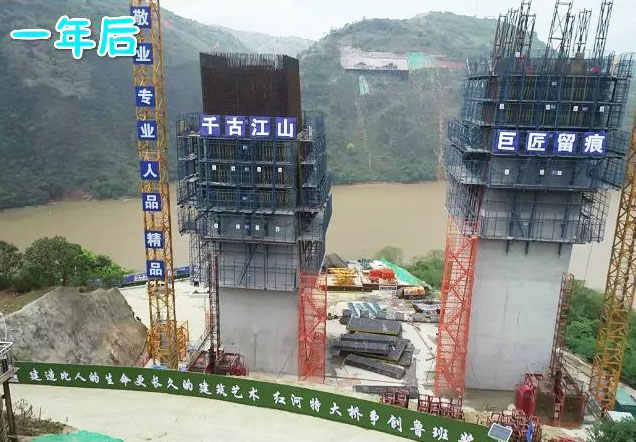 An earlier design had a truss stiffened deck that was discarded in favor of a thin steel box deck. 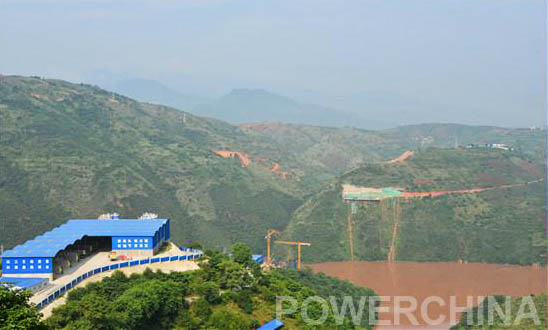 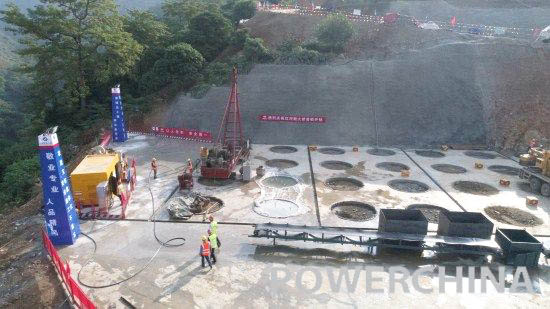 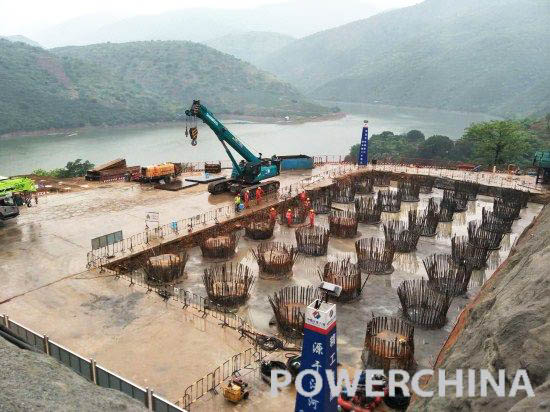 Several Honghe River crossing locations were studied before they chose the blue route.