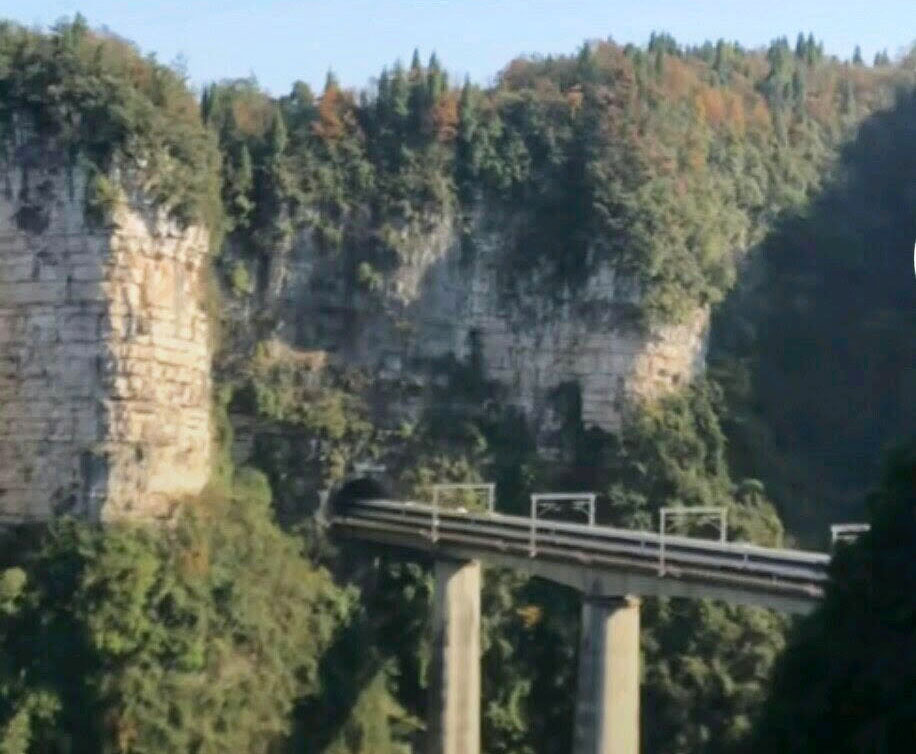 Shizikou Railway Bridge is one of the easternmost high beam bridges along the Yi-Wan Railway line between Yichang and Wanzhou cities. The beam bridge is comprised of a 32.6+48.6+80+48.6+32.6 meter span configuration. 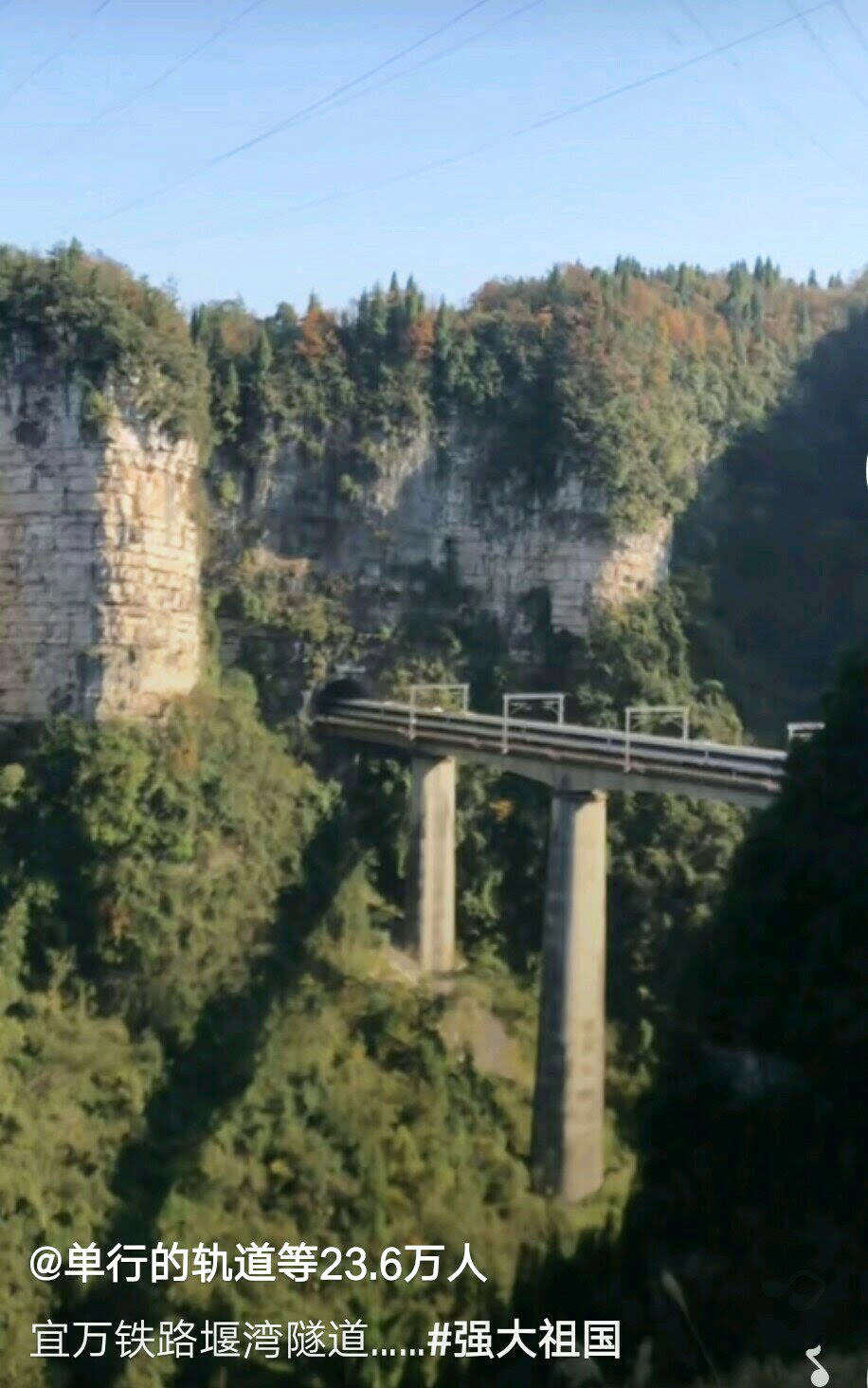 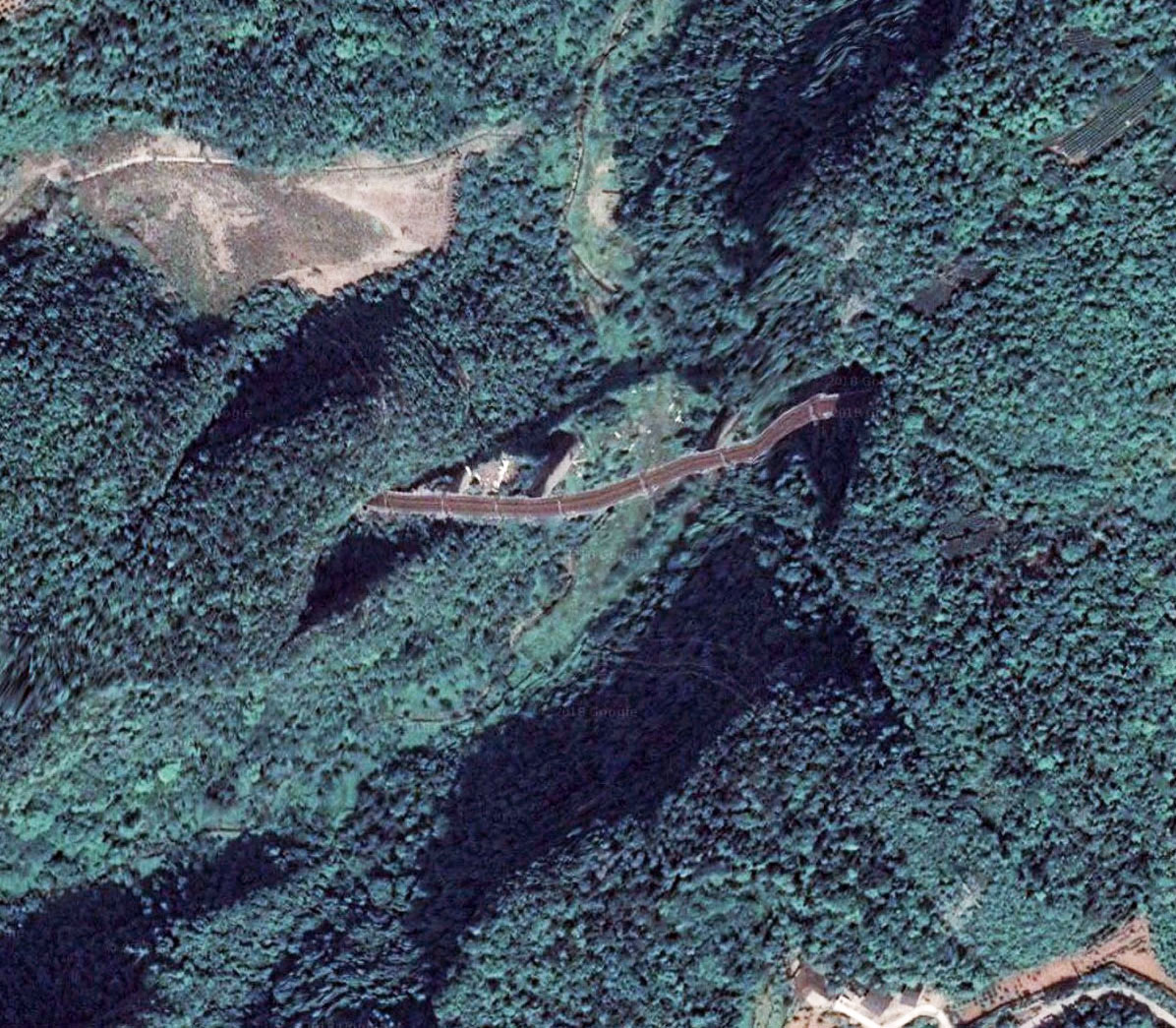 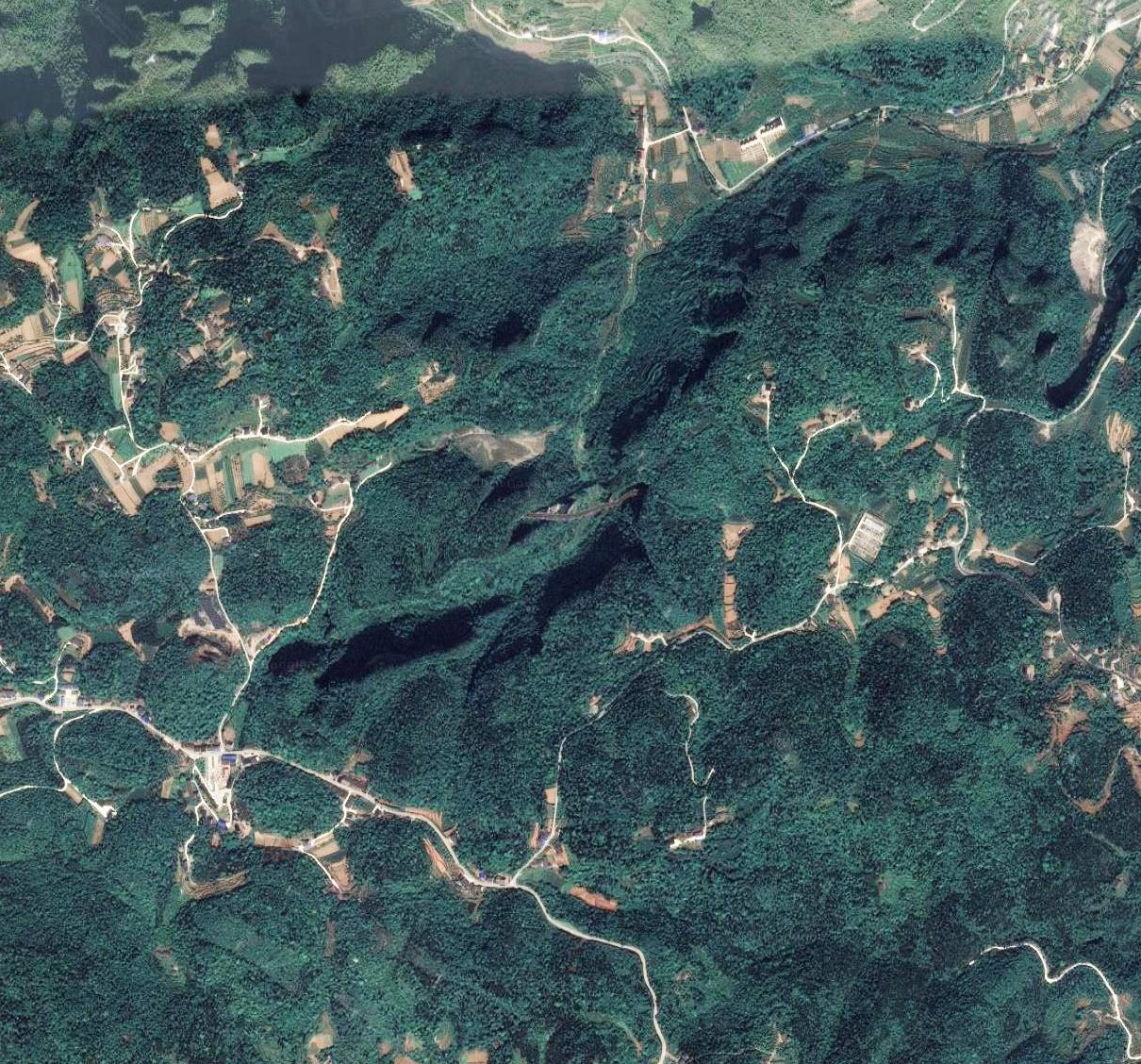 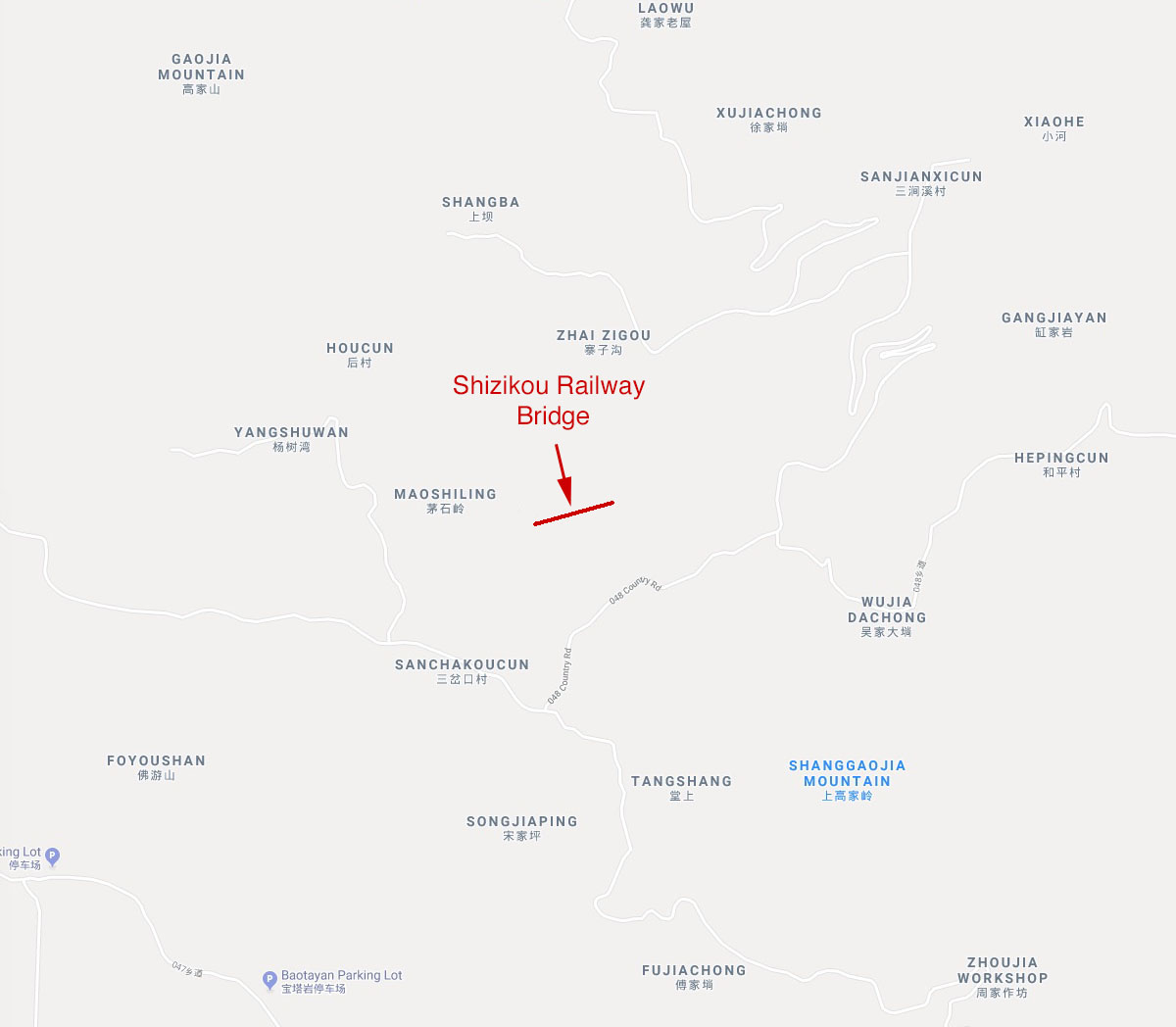 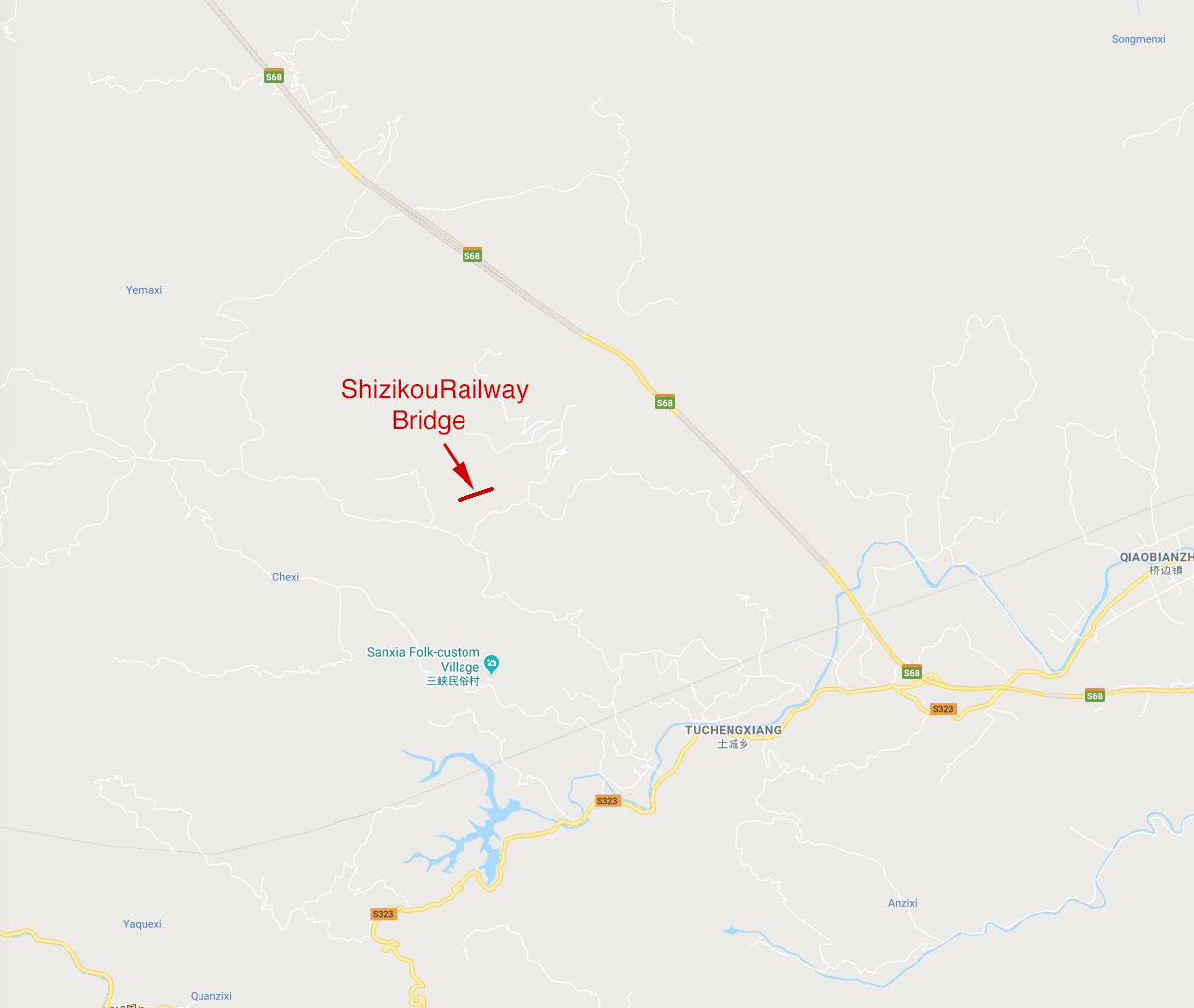 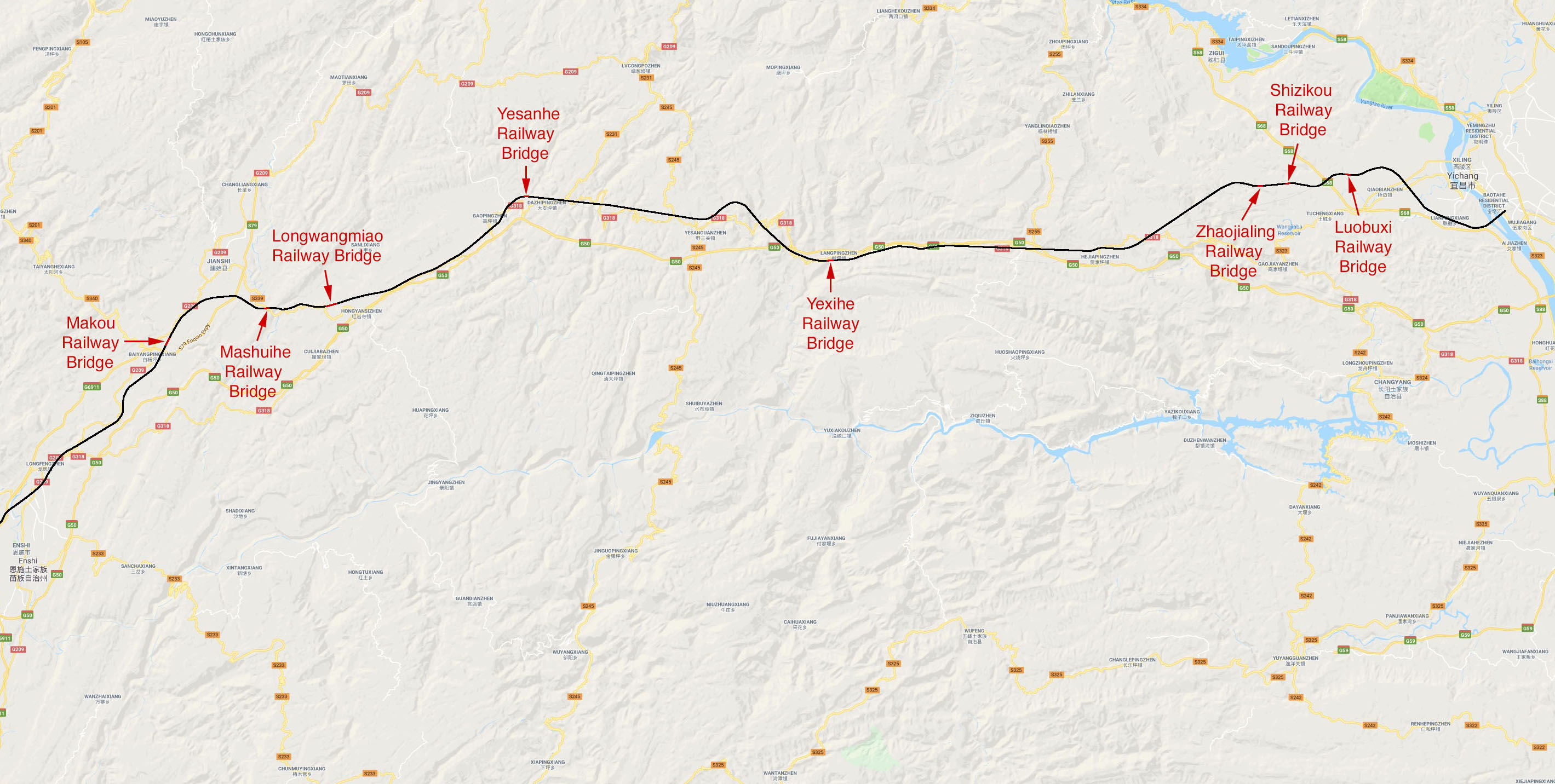