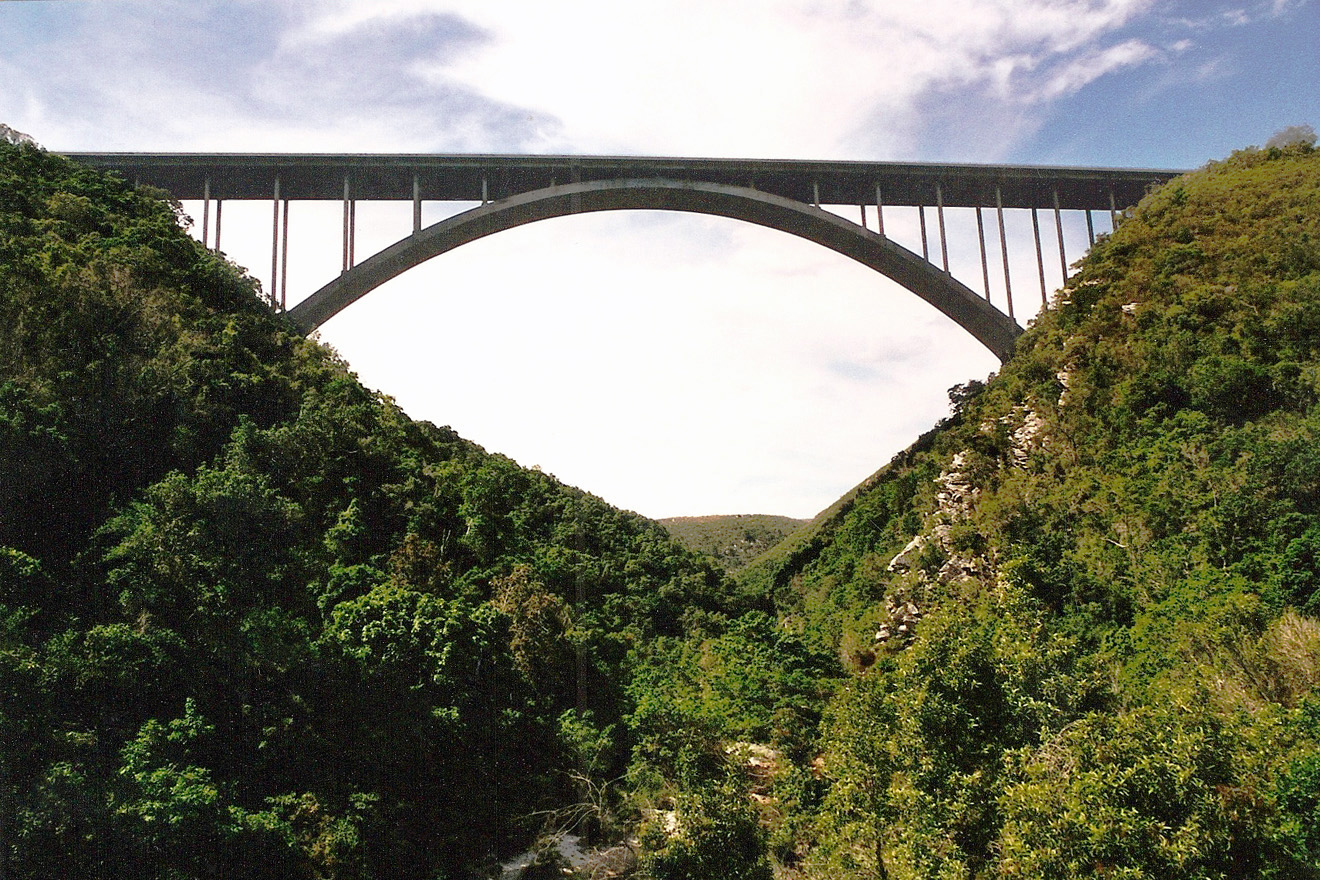 Van Stadens is the first of 5 large concrete bridges on the beautiful N2 Garden route, a highway between Port Elizabeth and Capetown that runs along the southern coast of South Africa. The largest and most famous bridge on the route is the Bloukran’s bridge - Africa’s highest ever at 708 feet (216 mtrs) and the home of the world’s highest bridge bungee jump. This is also the only highway in the world outside of China or Italy to have 3 bridges in excess of 500 feet (152 mtrs) in height. Other high concrete arch bridges on the N2 include the Bobbejaans, Groot river and Paul Sauer bridges. Van Stadens is well known for being a suicide magnet, claiming its 71st victim by the end of 2008. Just upstream of the road arch is a railway bridge 253 feet (77 mtrs) high. 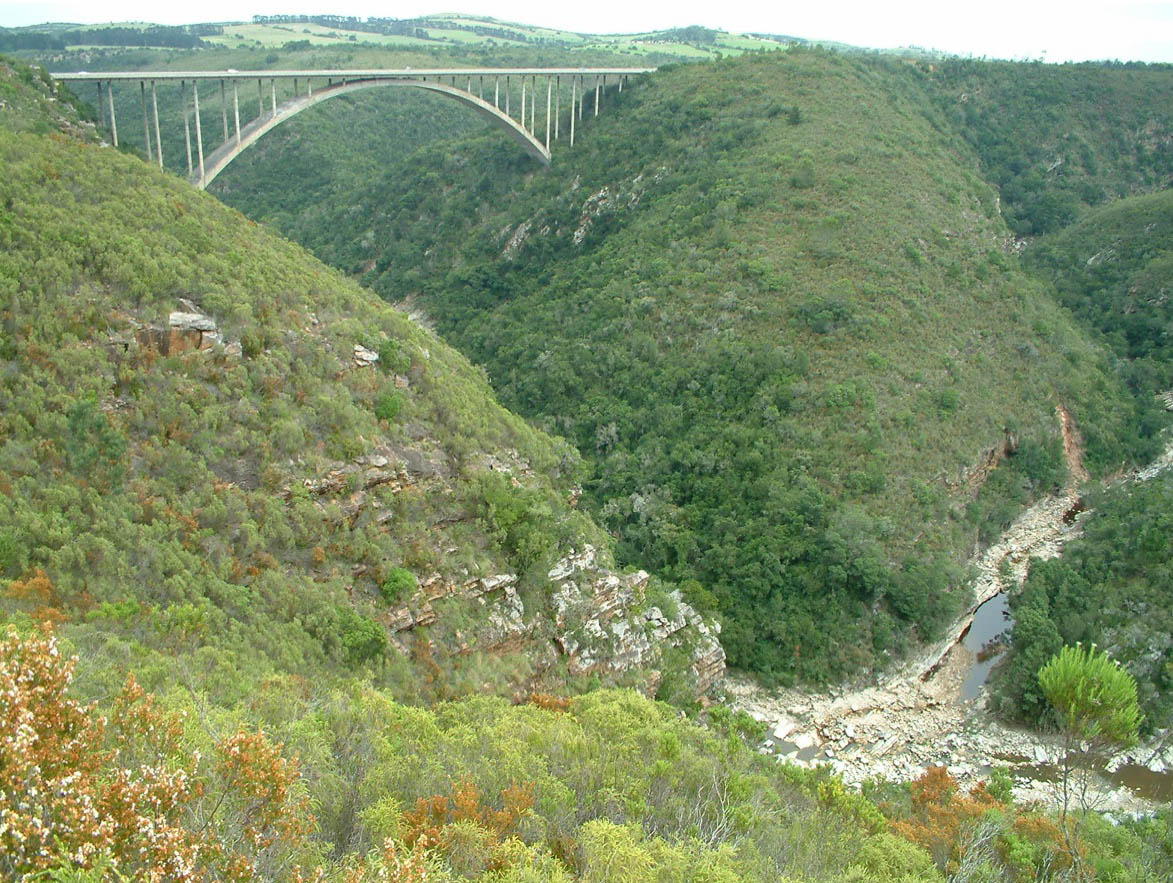 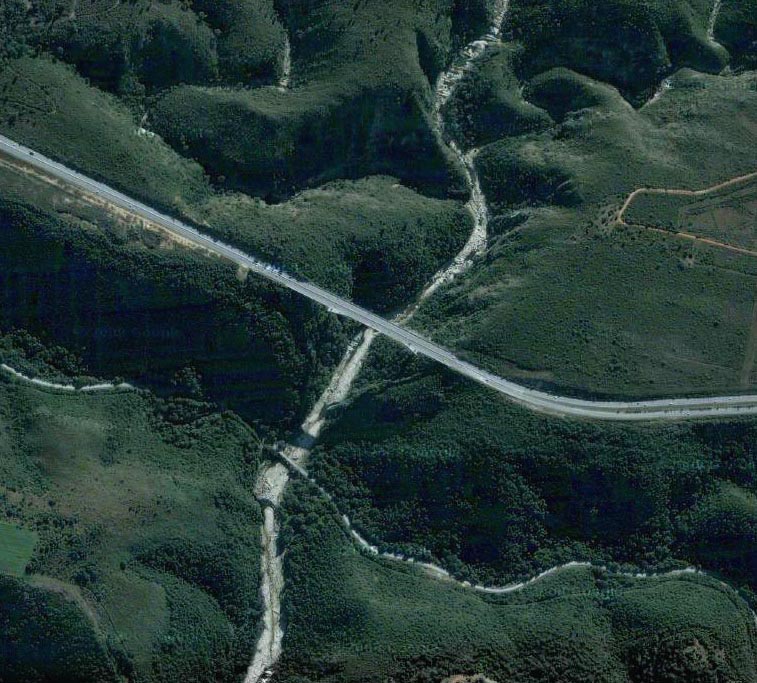 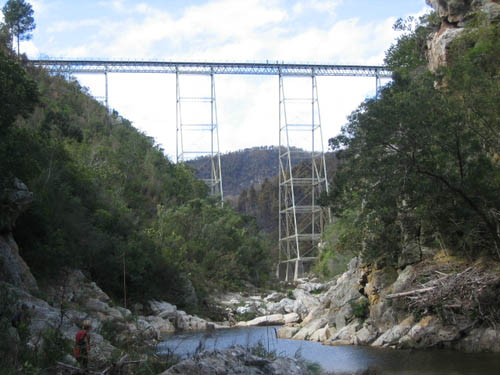 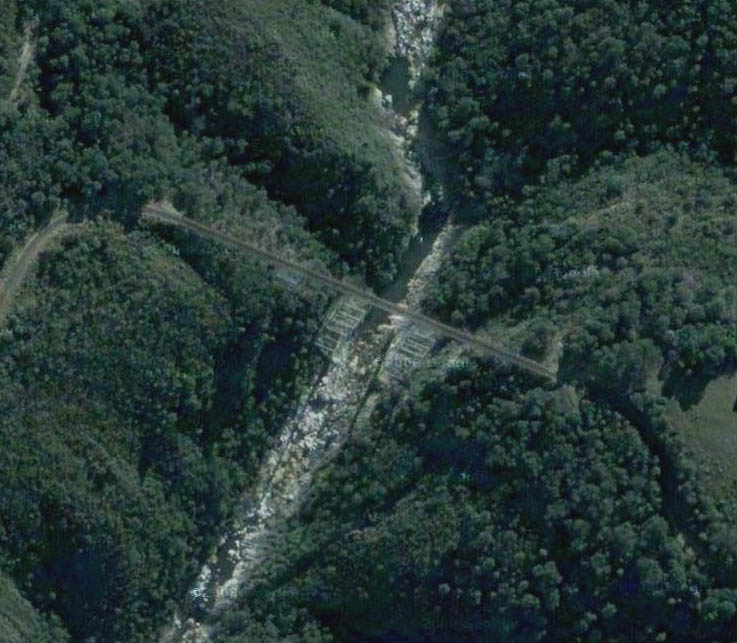