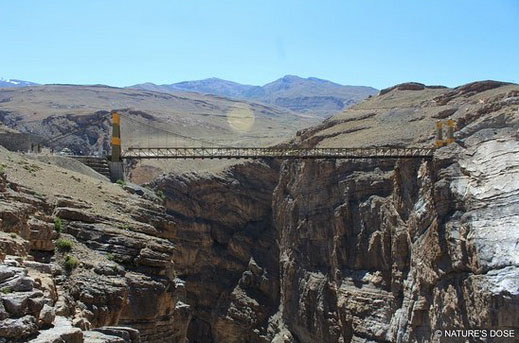 Completed in 2017, the Chicham Bridge is India's highest road span crossing approximately 150 meters above a tributary of the River Spiti in the Himachal Pradesh region. Chicham Bridge is also touted as the "world's highest bridge" which is a partial truth as the deck is in fact located 13,596 feet / 4,145 meters above sea level even if the deck height is not the highest.

Prior to the completion of the Chicham Bridge, it was a 2 to 3 hour journey to reach Kibber. At the crossing there was a ropeway where brave locals would winch themselves across the gorge. The ropeway assisted in the construction of the road bridge.

The region around Kibber and the great Spiti River valley is popular among Indian tourists who are willing to venture off the beaten path and do not mind spending several days on bumpy dirt roads to see this unusually high one-lane road bridge. The region has several hotels, monastery's, cottages and camps that offer overnight accommodations.

Prior to Chicham Bridge, the highest road bridge in India was the 100 meter high Singshore Bridge in the West Sikkim region of India. 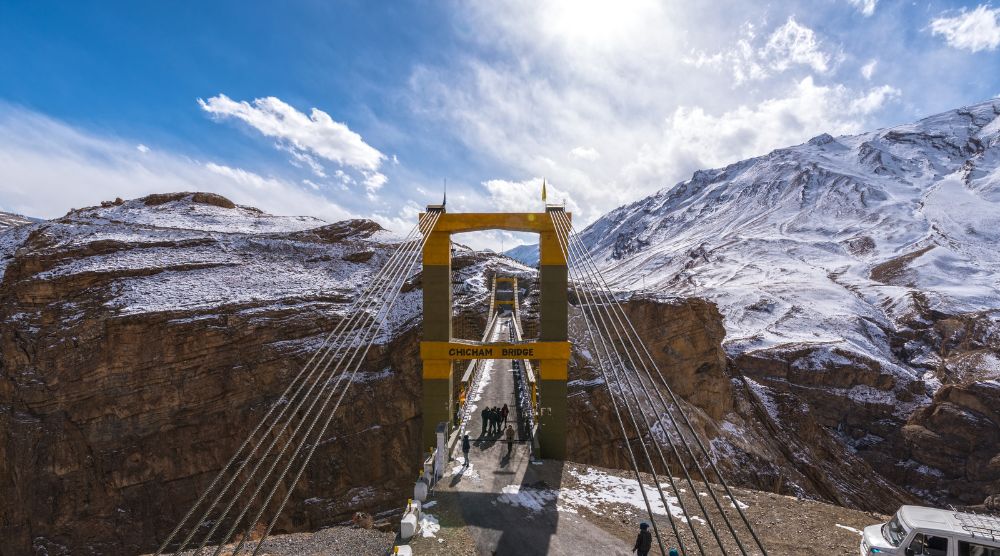 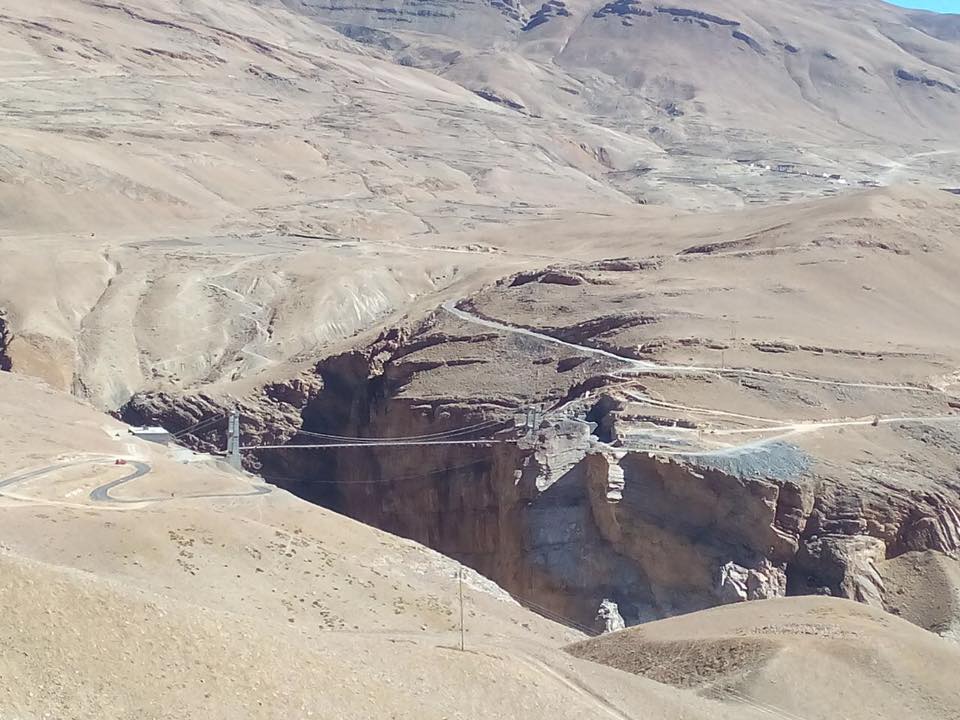 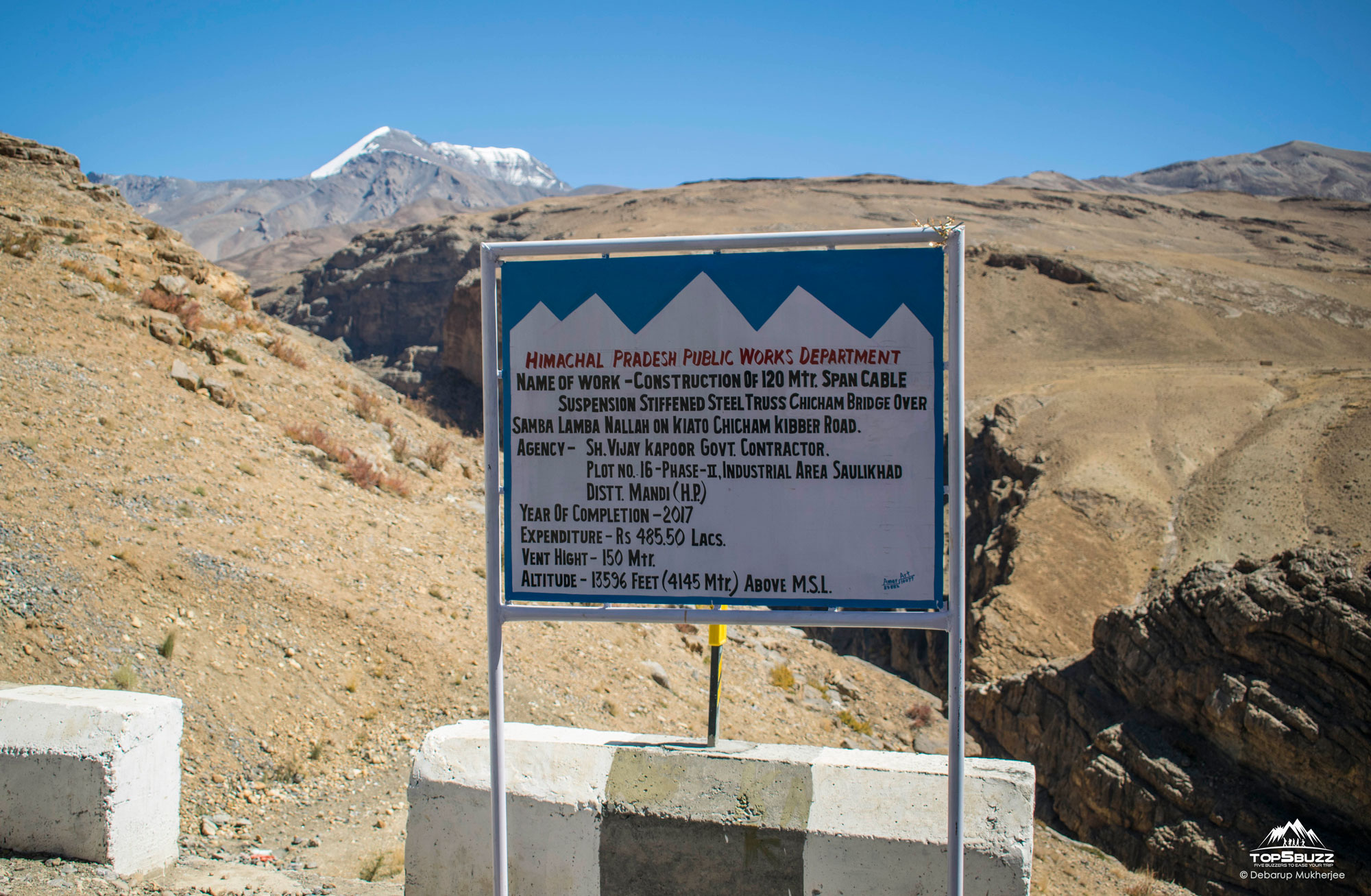 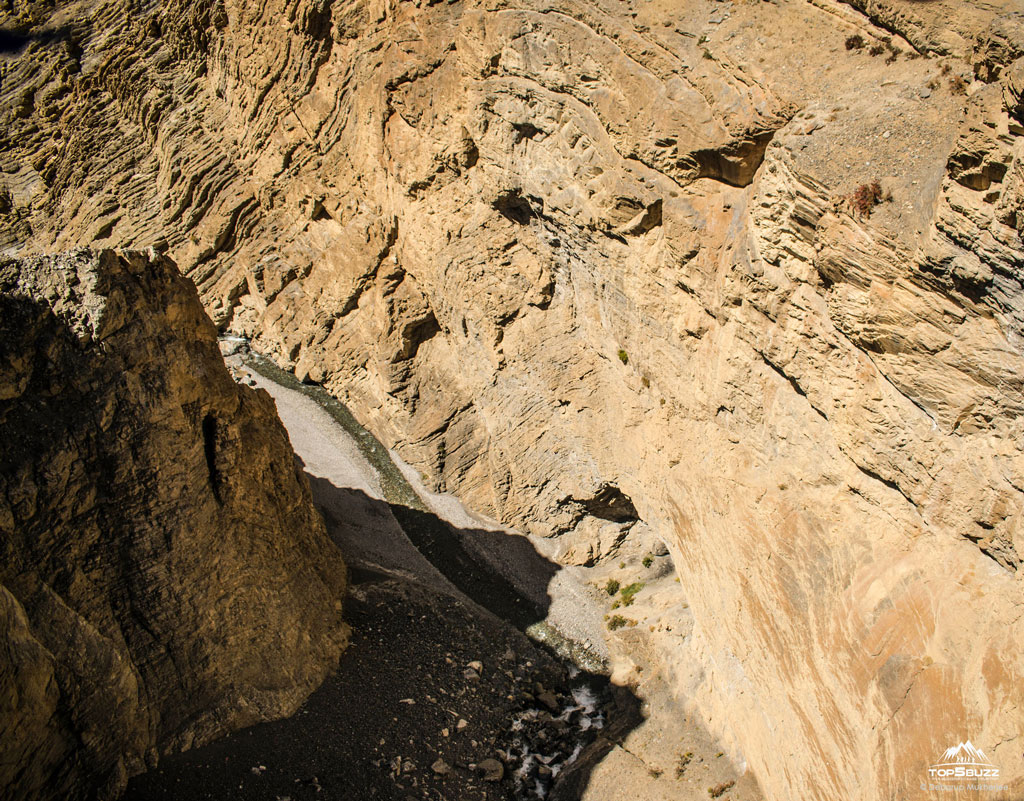 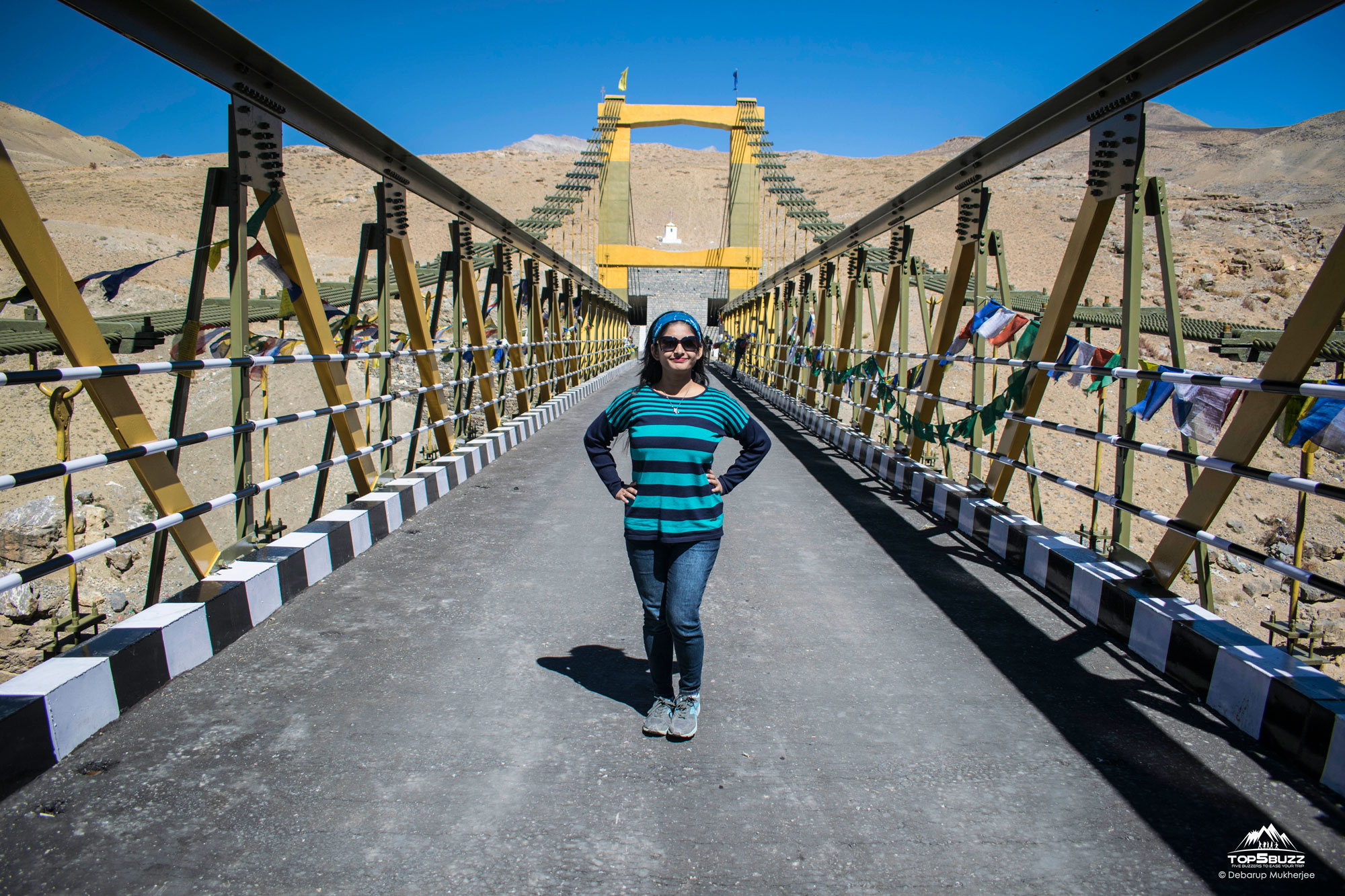 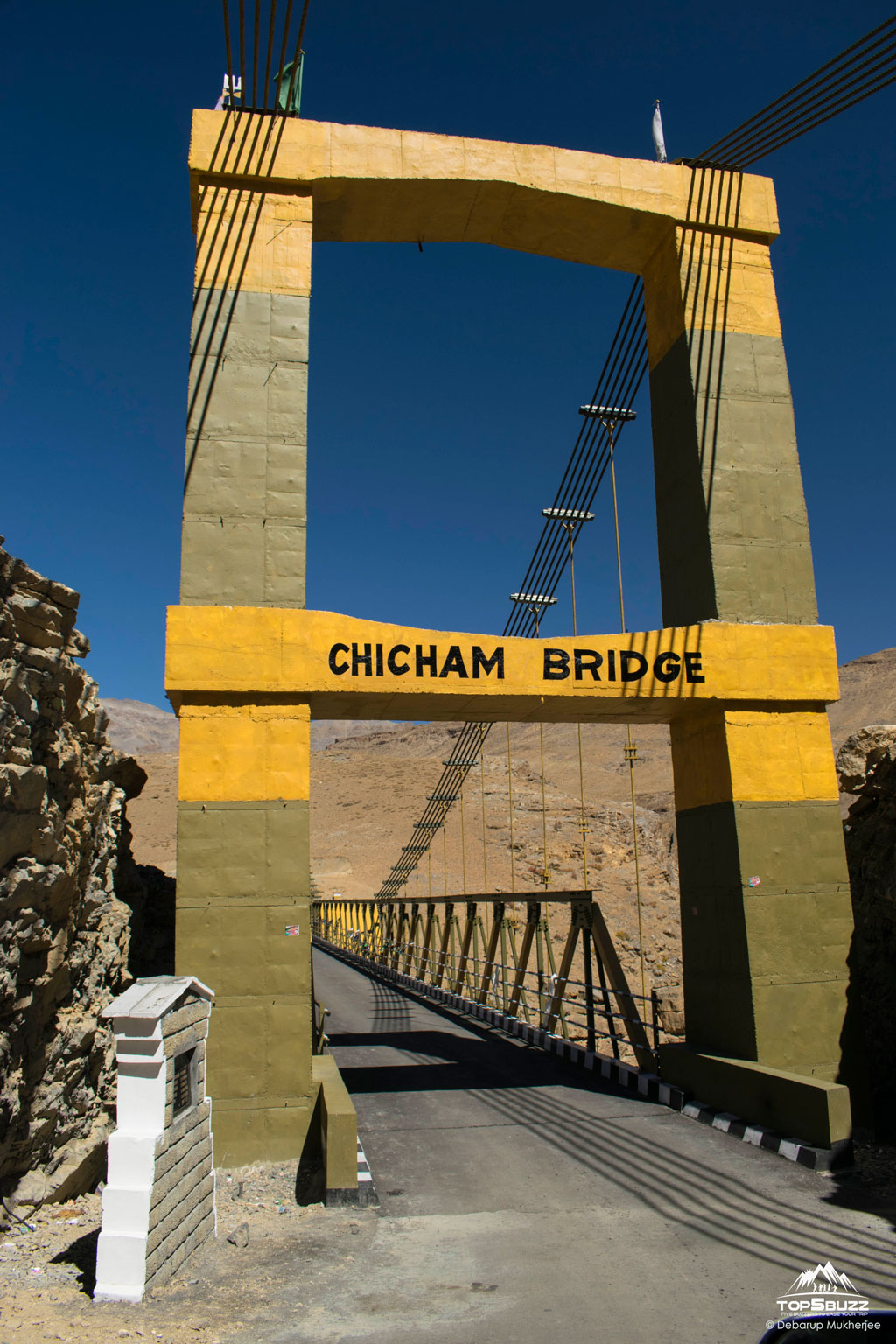 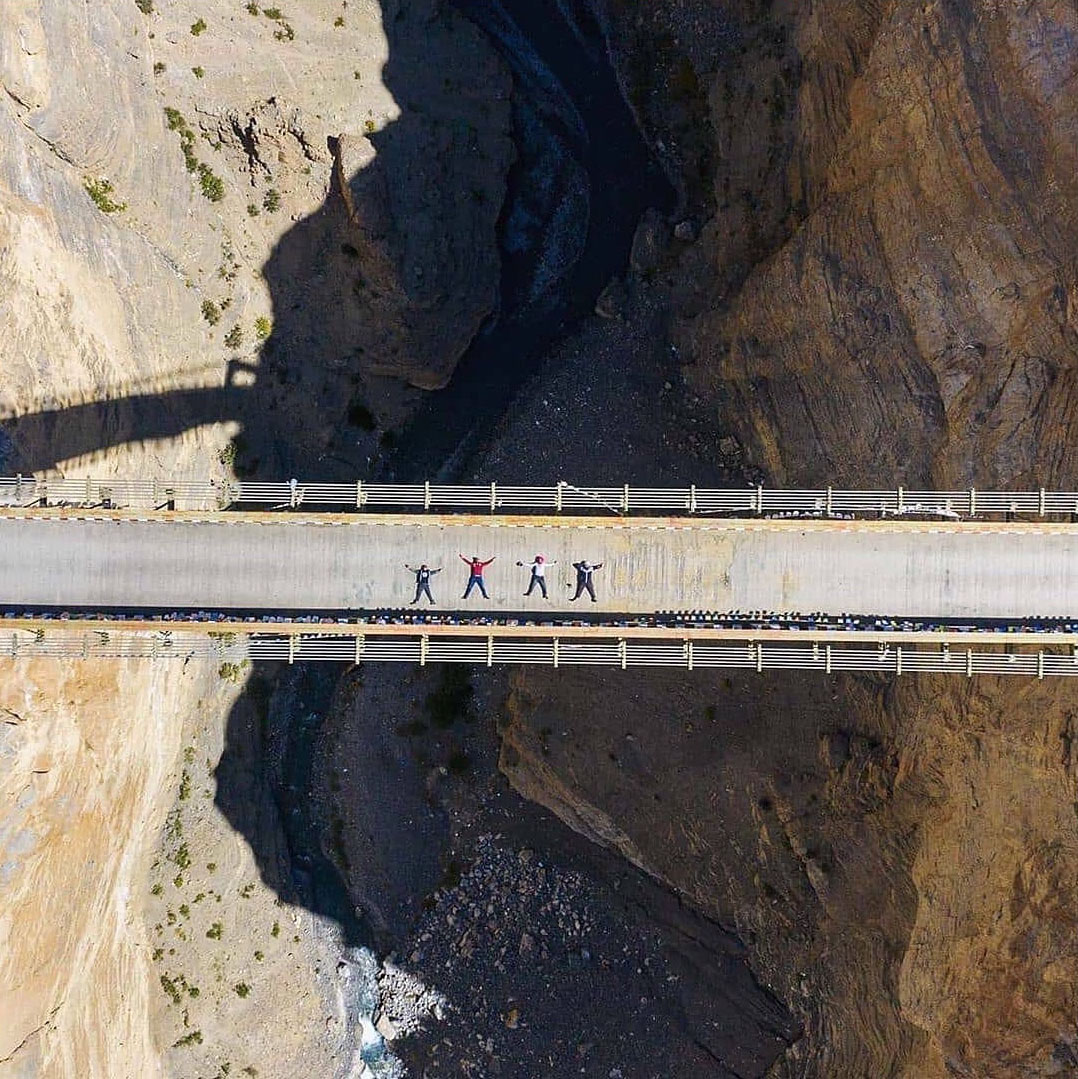 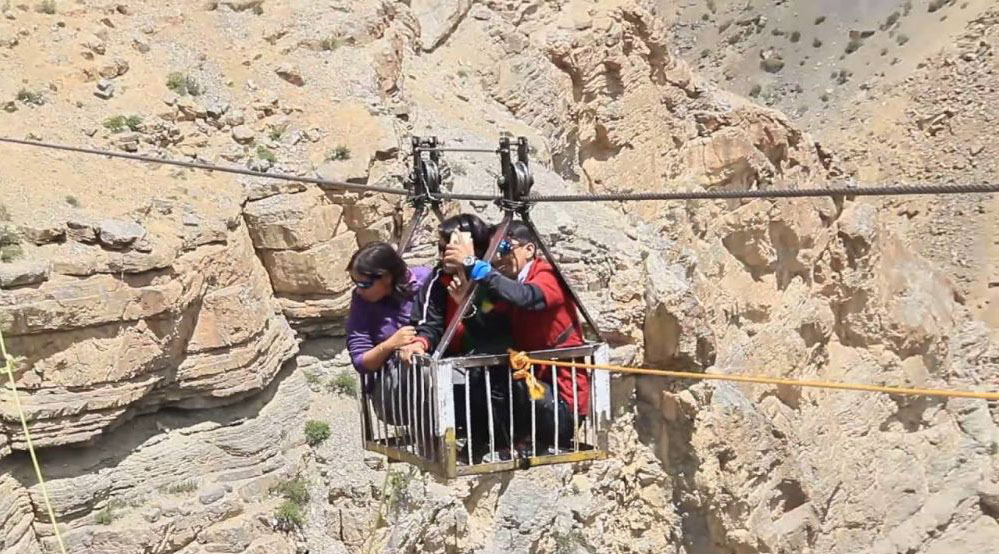 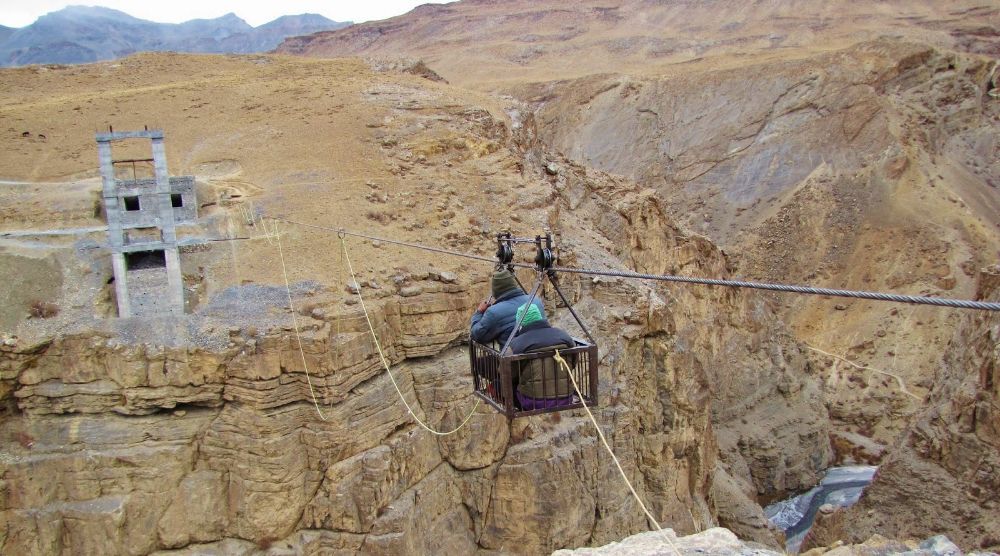 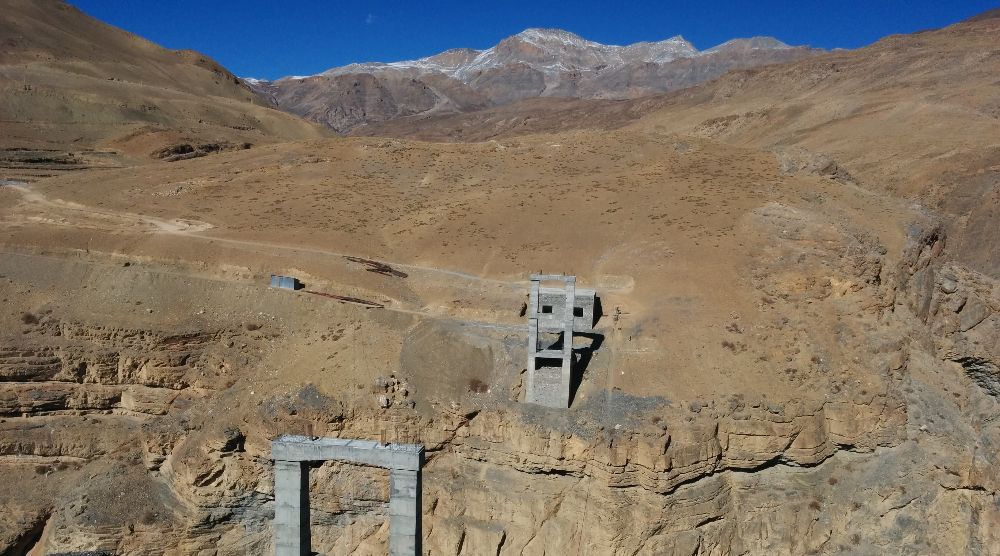 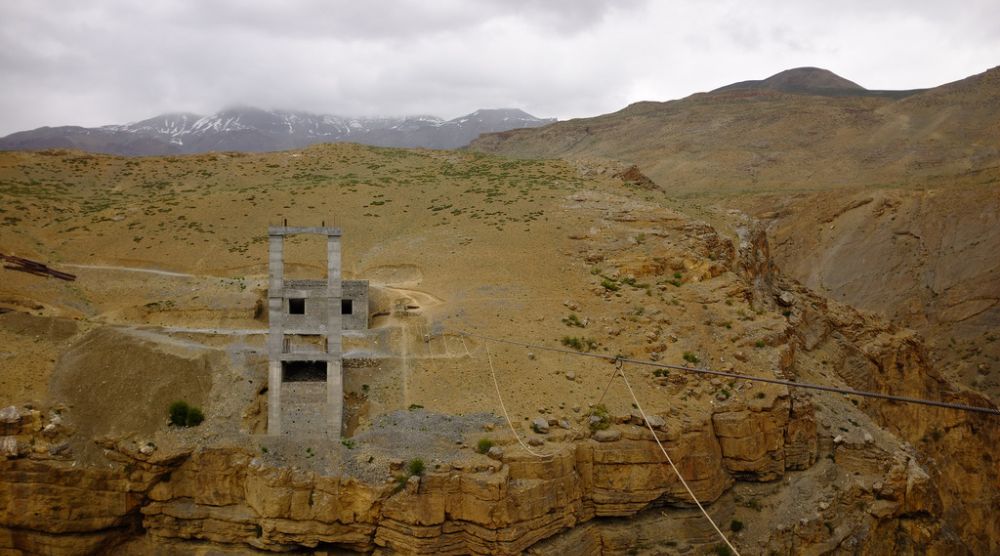 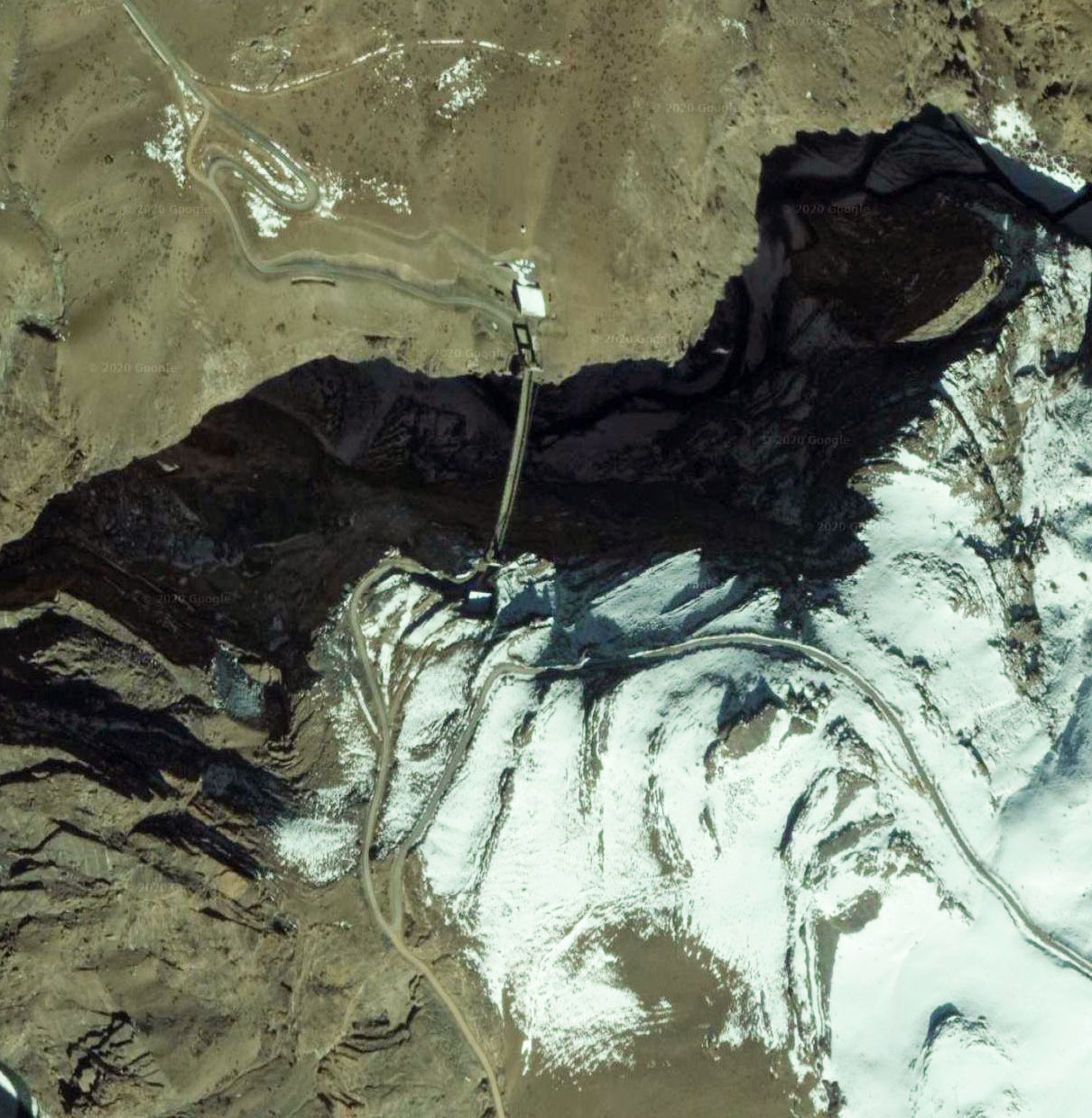 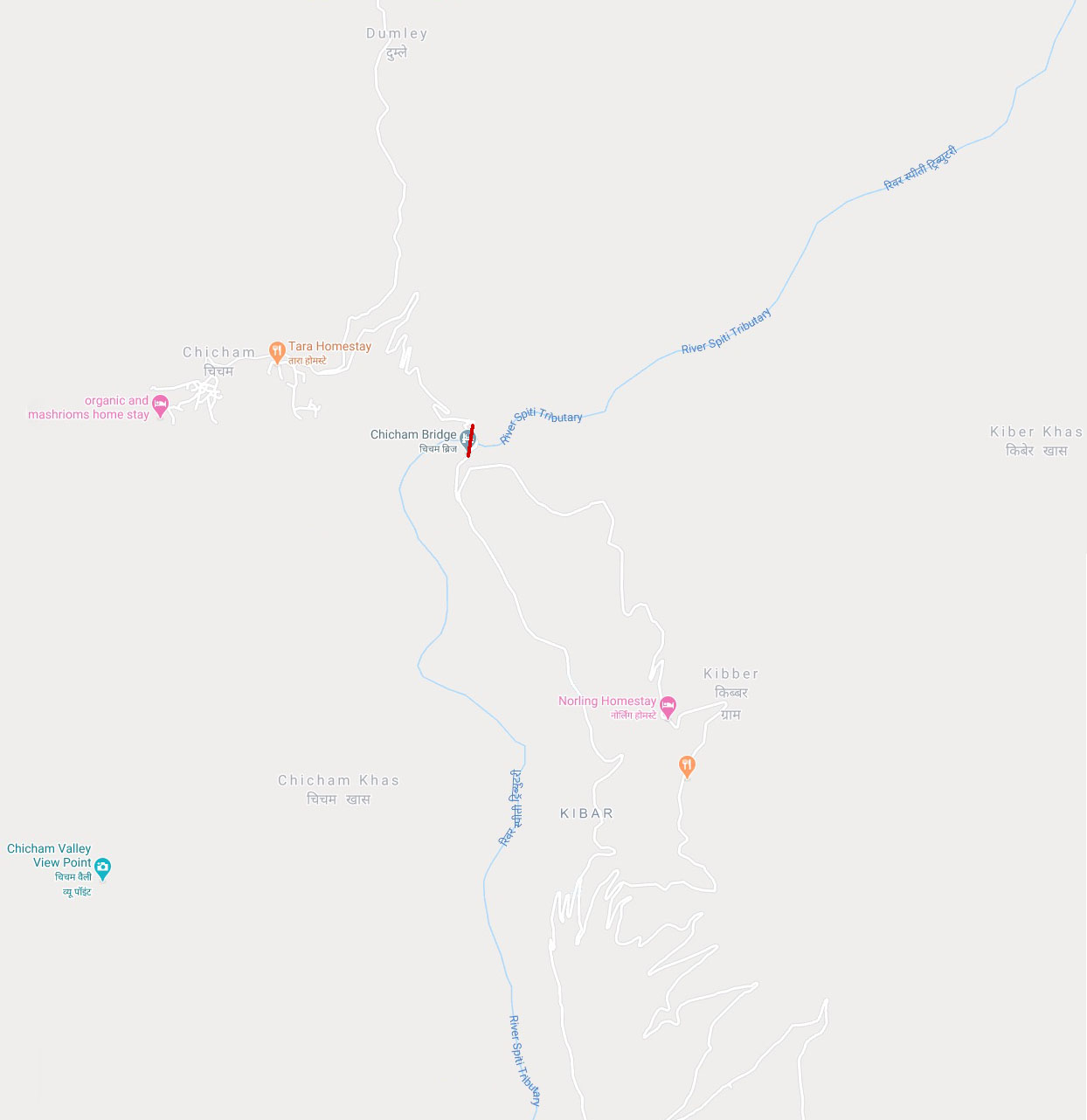 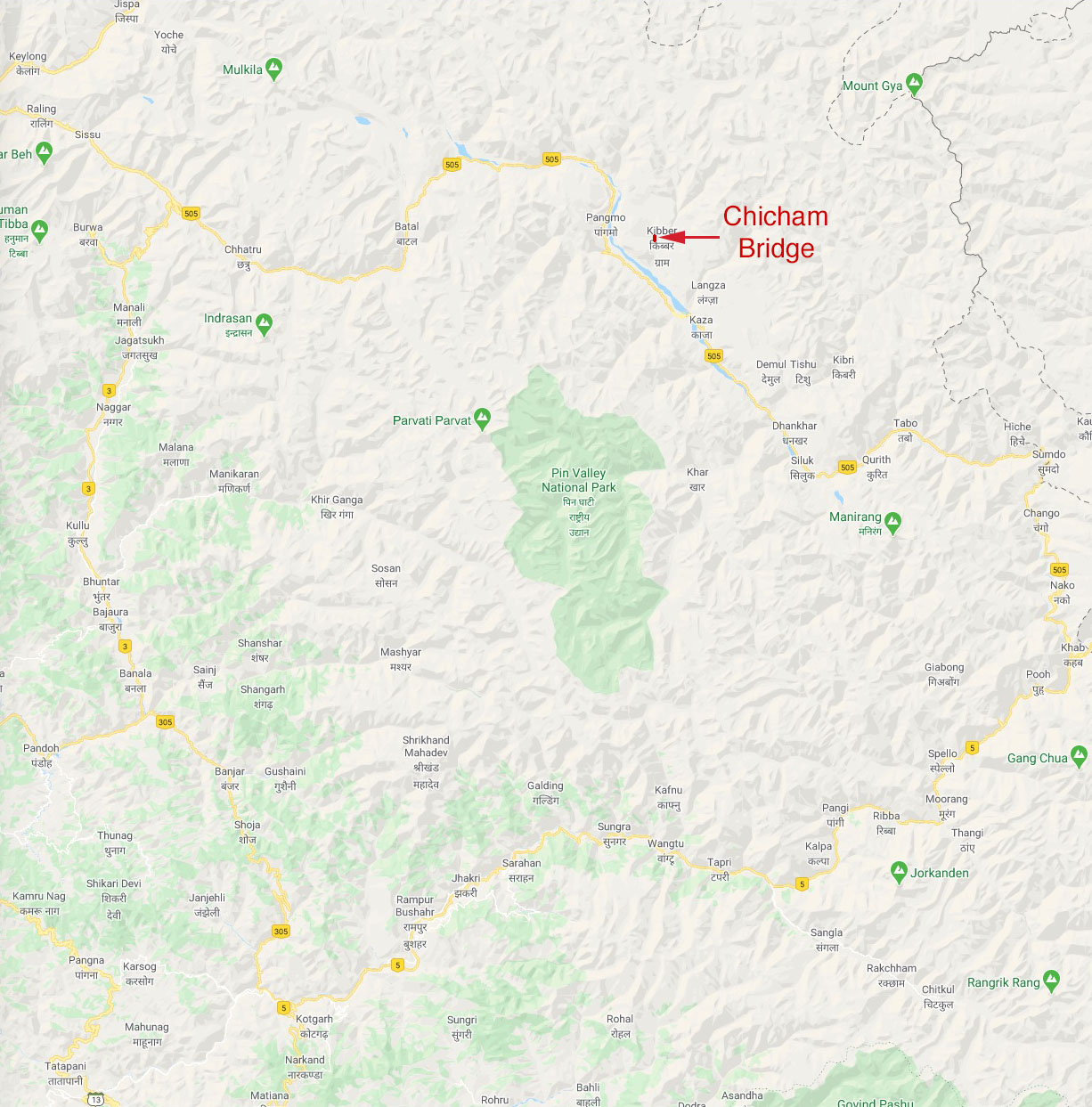 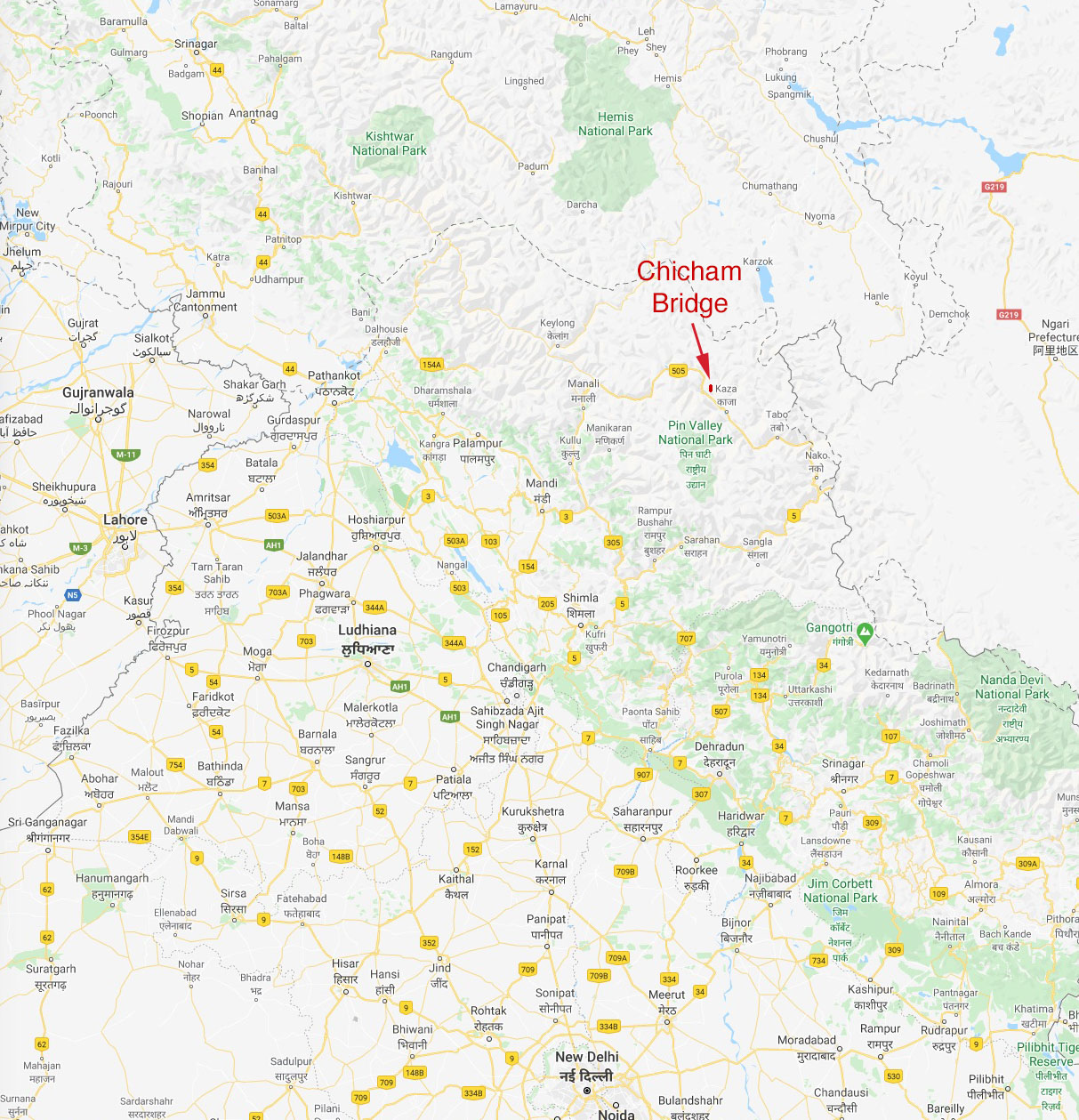